The BBC have released the first trailer for this year’s Doctor Who Christmas special, and it teases the return of a show favourite. 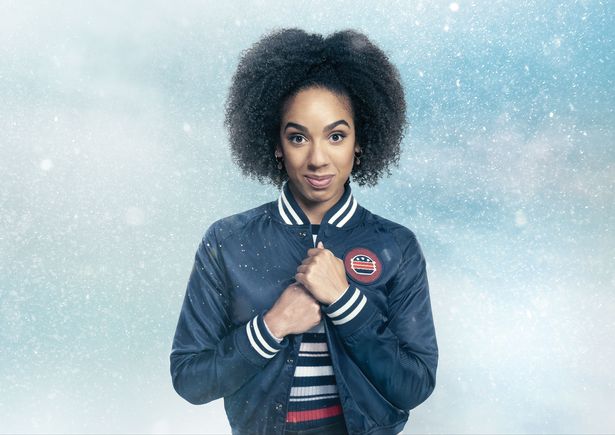 The minute-long teaser ends with an emotional embrace between the departing Twelfth Doctor (Peter Capaldi) and his most recent companion Bill (Pearl Mackie), who was previously thought to have been written out in this year’s finale four weeks ago. The Doctor and Bill were left believing each other were dead, so their reunion looks to be a happy one.

It was previously speculated that Mackie would return for at least a scene as part of a swansong to Capaldi’s Doctor, with former companion Clara Oswald (Jenna Coleman) also thought to have filmed for the special. There’s no sign of her in the teaser, however.

As well as revealing the special’s title – ‘Twice Upon A Time’ – the trailer shows Capaldi in action alongside David Bradley’s First Doctor. Bradley takes on the character from William Hartnell, having previously played the actor in a special in 2013.

The Christmas Special also marks the departure of showrunner Steven Moffat, and true to Comic Con’s announcement earlier in the week, Mark Gatiss – Moffat’s writing partner – will act in the special. In the teaser, he’s shown to be playing a World War soldier looking for “a Doctor”. Well, he’s come to the right place…

Doctor Who‘s Christmas Special airs on Christmas Day, BBC One. As well as bidding goodbye to Capaldi, it will introduce Jodie Whittaker as the 13th – and first female – Doctor. You can watch the teaser below: