Disney have well and truly dropped the mother load of news today, with the confirmation of several long-speculated projects.

Chief among the studio’s green-lit announcements is the news that Emily Blunt will indeed be taking on the iconic role of Mary Poppins in a new sequel, directed by Into The Woods‘ Rob Marshall. 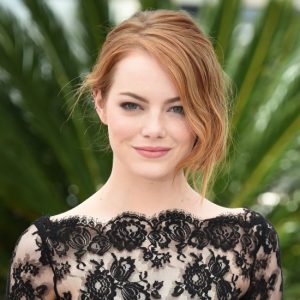 The long-brewing musical sequel – which does not yet have an official title – will take place 20 years after the original film, which starred Julie Andrews and Dick Van Dyke in the leading roles. Hamilton‘s Lin Manuel Miranda has also been confirmed to star alongside Blunt in the new film.

The studio has also commissioned sequels for Maleficent and The Jungle Book, with Angelina Jolie returning for the former. Other previously-rumoured projects which have now been confirmed include Tim Burton’s re-imagining of Dumbo, Ava Du Vernay’s A Wrinkle In Time, Dwayne Johnson’s action-adventure epic, Jungle Cruise and The Nutcracker and the Four Realms.