Read more
You are at:Home»Film»Archive & Comment»Star Wars: Episode IX – Who should take over as director?
By David Mitchell-Baker on September 6, 2017 Archive & Comment, Features, Film

With Colin Trevorrow’s departure as director from Star Wars: Episode IX, this marks the fourth such scenario with the recently rejuvenated Star Wars universe. Rogue One underwent extensive re-shoots with director Gareth Edwards taking a backseat to Tony Gilroy in the process, news has also come to light that Josh Trank of Chronicle fame was originally tapped to direct a Boba Fett movie before everything that happened with Fant4stic happened, then most recently Phil Lord and Chris Miller dropped out of the Untitled Han Solo Movie late in the game with Academy Award winner Ron Howard stepping in to finish off the project. Trevorrow’s departure comes hot on the heels of the critically ravaged The Book of Henry and speculation that Lucasfilm were not happy with his screenplay and character ideas, many have responded positively to his removal based on his track record and many are already speculating as to who will take the reins. So who will it be? Lets break down the likely, the possible and the long shots.

It will most likely be… 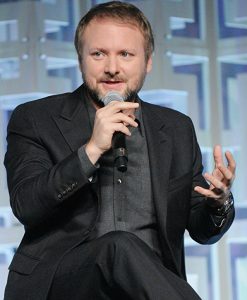 Director of Star Wars: The Last Jedi, Rian Johnson seems almost a certainty to finish off this trilogy. Early news is that The Last Jedi has ticked every single box for Lucasfilm and then some; where The Force Awakens took the safe and cautious route, The Last Jedi reportedly takes risks, has an edge, develops characters and story arcs, and stands as an improvement from its predecessor. For these reasons alone, it would make sense for Johnson to takeover. The Last Jedi will likely shape these characters much more and properly formulate the overarching story of the trilogy, Johnson would be the perfect, logical choice to direct the final chapter of this story, after all it is his story now.

The safe choices are… 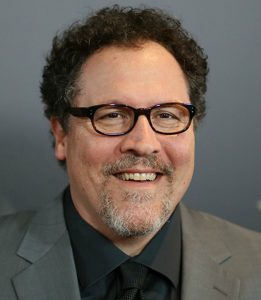 One of the most solid storytellers and filmmakers over the last 20 years, Jon Favreau is a creative mind who could seemingly steady any ship he’s appointed to. The actor/director has worked in the studio system for most of his career and has created several highly profitable critical hits which have been endearing to many over many generations, including Iron Man, Elf and The Jungle Book (2016). Isn’t that what Star Wars is at its core? An entertaining, spirited adventure which captivates children, teenagers and adults in equal amount, not many can boast the batting average for such films as Favreau can. Plus he’s already a Disney guy; he kick started the MCU, reinvigorated The Jungle Book and has been trusted with remaking The Lion King, if that isn’t a vote of confidence or a sign of faith from a studio in a director then I don’t know what is. 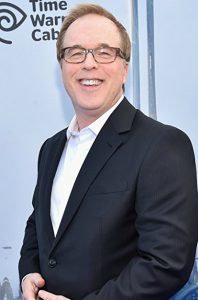 Another Disney guy, Brad Bird was reportedly the studio’s first choice to direct The Force Awakens. Whilst he may have passed on the project to do Tomorrowland, Bird is still a director who will hold a lot of sway within the Mouse House. Another financial and critical hit maker, Bird has previously directed The Iron Giant, The Incredibles, Mission: Impossible – Ghost Protocol, Ratatouille and is currently working on The Incredibles 2. Like Favreau, he is clearly a director with a captivating style and charm, he has the all age sensibility and eye for flare and the spectacular, whilst Tomorrowland may have been a big money bomb, it undeniably packed in great visuals, plenty of heart and some big, daring ideas. Again, isn’t that what Star Wars is all about?

The outsiders with the most promise are… 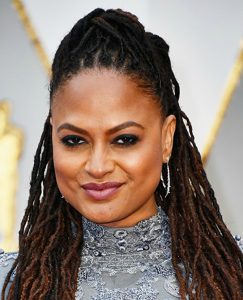 Ask film Twitter who they would want to direct Episode IX and the name Ava DuVernay will bombard you over and over again. Currently one of the top directors in the industry, the Selma and 13th director clearly has talent in abundance and seems to be only be scratching the surface of what she can achieve. After being strongly linked with Black Panther for a while, DuVernay has since gone on to make history as the first female director of colour to helm a production with a budget of over $100 million in the form of Disney’s A Wrinkle In Time. Set for release in 2018, A Wrinkle In Time boasts an impressive cast, eye-popping visuals and a whole lot of heart, see the correlation developing? DuVernay right now would be the perfect fit and she will undoubtedly be in Disney’s good books should A Wrinkle In Time be as big of a hit as it looks, it’s only a matter of time until Ava DuVernay is handed the reigns on a big franchise movie, Star Wars would fit her nicely. 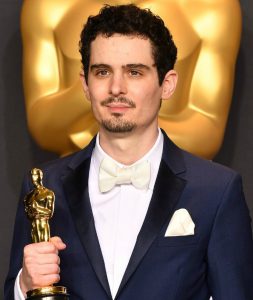 If there is anyone in the business right now who could rival Ava DuVernay as one of the top directors then it is recent Academy Award winner Damien Chazelle. When you think big ideas, passion and creativity, Chazelle is an immediate ticker of all of those boxes; there have been few directors in history who have burst onto the scene as emphatically as Chazelle. After the scintillating Whiplash, Chazelle struck gold again and captivated hearts and minds with the stunning La La Land, scoring 14 Oscar nominations and a box office gross of $445 million in the process. Chazelle has a certain boldness to him, at such a young age (he’s only 32) it’s remarkable, and he’s clearly a man in love with movies and the golden age of cinema which would go on to formulate every major picture in the industry to this day; A meticulous craftsman, there’s not a single aspect of Chazelle’s films which feels half-arsed or phoned-in. Right now, I’d hazard that Damien Chazelle could walk into any studio, pitch them an idea and be offered a blank cheque to name his price in return. Like DuVernay, it’s a given that he’ll be helming a franchise sometime soon. 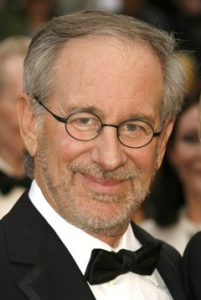 Could you imagine if it was…

It’s fairly common knowledge that George Lucas wanted his good friend Steven Spielberg to direct Return of the Jedi, but whilst his wish was unable to be granted, there’s a vacancy once again… If you’ve noticed so far, there’s been a trend among these directors, a criteria of sorts, in their cases for directing Episode IX; films with heart, spirit, passion, the ability to captivate, the big ideas, the visual panache and the capability to direct talented actors and ensembles. Steven Spielberg virtually wrote the book on all of these. Arguably the greatest living director and one of the all time greats, there is nothing that Spielberg can’t do behind the camera. Episode IX will be huge, it will be the event movie to end all event movies and if you need someone with guaranteed capability to steer the ship and stick the landing then there’s no doubt that Steven Spielberg would be the man to do it. A far-fetched dream? Perhaps, but Disney have one hell of a cheque book…

Star Wars: Episode IX is scheduled for a UK cinema release of June 21st 2019, check out the trailer for Star Wars: The Last Jedi, set to be released on December 14th 2017, below.