Read more
You are at:Home»Features»They almost played who?! The casting decisions that never were
By David Mitchell-Baker on November 11, 2016 Features

It’s become common place nowadays to hear about the performances that could have been. Given that the film industry is bigger than ever, movies are entering production all the time, so there are numerous roles to be filled and hundreds of names to consider for said roles. It’s a given that some big names have missed out on certain roles, for one reason or another, and it’s time to have a look at some of the biggest and, perhaps, most surprising examples of this… 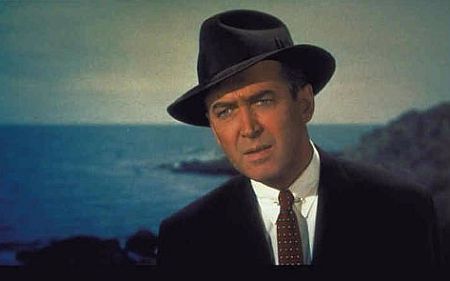 Arguably one of the biggest Hollywood stars of all time, the legendary James “Jimmy” Stewart has a filmography like no other, starring in some of the biggest and best movies ever put to screen. And he so very nearly added Alfred Hitchcock’s North by Northwest to that list.
After Hitchcock told Stewart about his next picture on the set of Vertigo, Stewart thought that Hitchcock was telling him with the intention that he would then star as his leading man once again. However Hitchcock had his heart set on Cary Grant for the role and feared that flat-out telling Stewart and rejecting him would rub the star the wrong way. So he pushed production back on the film so much that it caused a scheduling conflict for Stewart so that when Hitchcock formally offered him the role, he had to reject him.

But I think that the film turned out pretty damn good in the end anyway.

Sean Connery doesn’t understand The Lord of the Rings

In hindsight, Sean Connery must be kicking himself over and over again for this one.

Lord of the Rings director Peter Jackson badly wanted Connery for the role of Gandalf, so badly in fact that Connery was allegedly offered $30 million to play the wizard. But Connery turned him down, and then turned down a 15% of the film’s box office takings deal which would have earned the Scottish actor an estimated $450 million. Of course Sir Ian McKellan went on to take the role to huge critical acclaim.

Connery allegedly turned down the role because he didn’t understand the books or the script, as was the case when he also rejected the role of Morpheus in The Matrix. But after this he did accept The League of Extraordinary Gentlemen, because, ya’ know, logic. 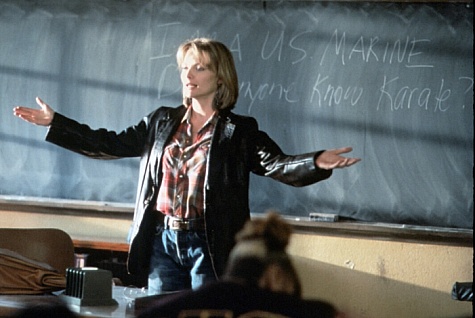 A one-two-three hit of failed castings here. Despite her Oscar win, Jodie Foster was not the first choice for Jonathan Demme’s instant classic Silence of the Lambs. Demme had not been impressed with Foster’s acting in her previous roles and wasn’t convinced that she would be right for the lead role of Clarice Starling. Instead he had his sights set on one of Michelle Pfeiffer, Meg Ryan or Laura Dern.

However Pfeiffer was put off by the darkness of the piece, Ryan was offended by the offer and the studio saw Dern as a relative unknown so were reluctant to cast her. Demme then turned to Foster and the rest, as they say, is history. Fun fact: Jonathan Demme also originally wanted Jeremy Irons for Dr Lecter.

The Ark of the Covenant is lost for Tom Selleck

After breaking out on Magnum P.I., ol’ iron-tache himself Tom Selleck had the chance to become an even bigger star when he was offered the lead role in Steven Spielberg’s Raiders of the Lost Ark.

But it was his launching pad that held him down, as the producers of Magnum P.I. prevented him from working on any other projects, meaning that he had to pass up on the offer. Eventually the role went to some guy by the name of Harrison Ford. 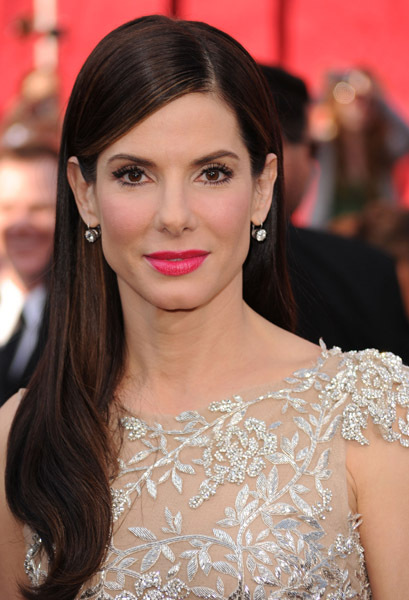 Sandra Bullock would rather be Armed and Fabulous than Million Dollar

Now a virtual household name, Sandra Bullock had the chance to accelerate her rise to stardom even more rapidly when she was cast in Clint Eastwood’s multiple Oscar-winning boxing drama Million Dollar Baby.

However Bullock dropped out of the film in order to star in another instant classic and awards titan Miss Congeniality 2: Armed and Fabulous… oh wait…

Looking back, Bullock didn’t necessarily need this role given her success with films such as The Proposal, The Blind Side and Gravity, but it certainly wouldn’t have hurt to take the role. Hillary Swank, her replacement, went on to win her second Oscar and earn significant plaudits for her role.

Tom Cruise is one of those actors who just gets it. He’s been a mega star for over 30 years, starring in some of the biggest hits and uttering some of the most famous lines. But in the early 2000s, he nearly added a role that would perhaps be seen as his biggest and most iconic, had it come to fruition.

Yup. Tom Cruise was in talks to produce and star in an Iron Man film for Marvel after the smash hit success of Sam Raimi’s Spider-Man film. Other names have been rumoured for the role and have allegedly expressed interest in the past, including Clive Owen, Sam Rockwell and Nicholas Cage (which would have been the best thing ever), but none have the “it” factor and star status of Tom Cruise.

Obviously the role went to Robert Downey Jr. and Marvel have never looked back, but Iron Man was almost totally different. 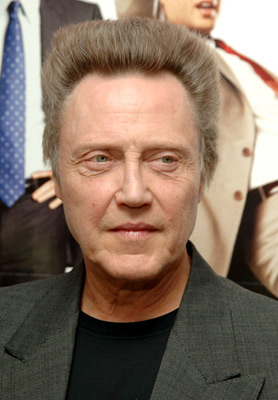 Apparently no one wants to be in Star Wars

Simply put, Star Wars is the biggest film franchise of all time.

So how come so many people have opted out over the years?

Yes despite its enormous success over the years, Star Wars has put as many people off as it has attracted them in. Some simply didn’t understand the original trilogy, some were bettered by others (mainly those who tried out for Han Solo), some signed on and then dropped out for various reasons and some just didn’t feel ready for it.

Mind boggling? Yeah… I just don’t get some people.