No matter what course you are studying at Uni, there is no doubt you will often find yourself faced with the task of reading through academic literature from some of the greatest scholars in your chosen field. Here are some of our favourite academic articles that we have encounted during our time at University: 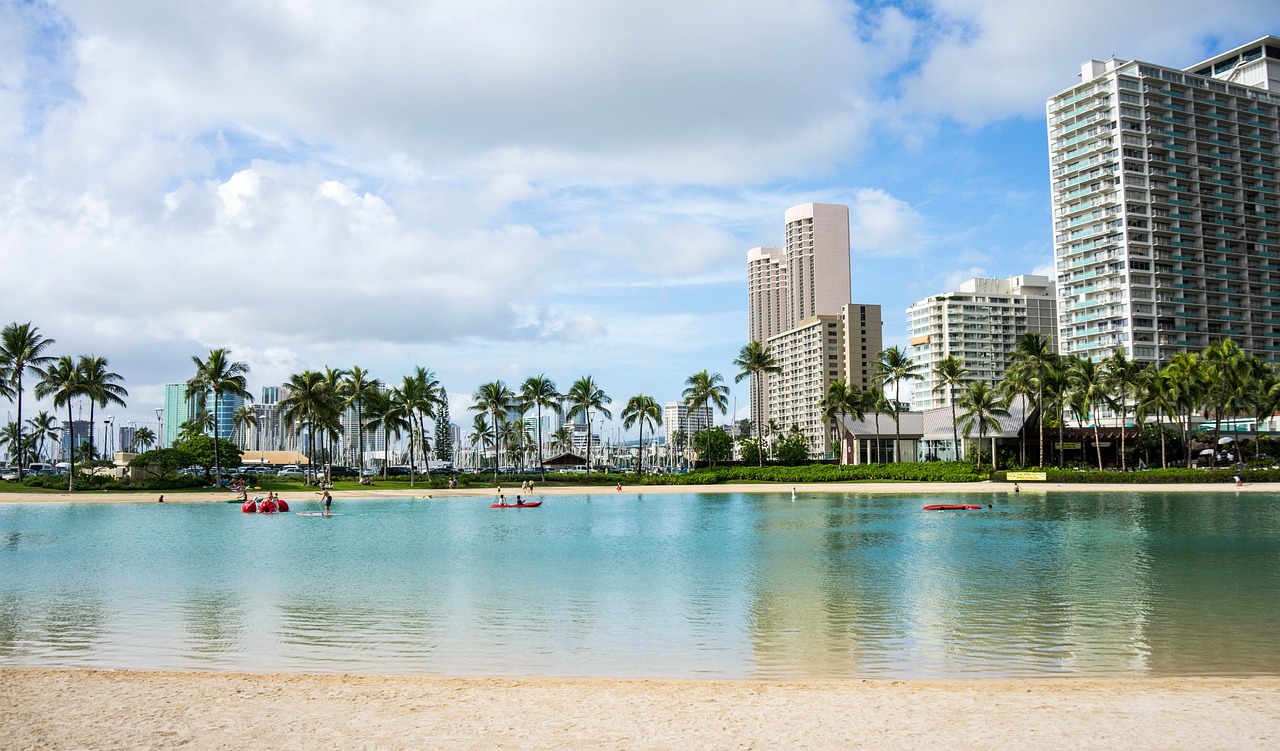 The influence that cinema has had on reasserting the colonialist imagery dominating popular depictions and ideas of Hawai’i is a heavily overlooked and rich area of film study. Unlike other texts which delve into the use of the illegally annexed kingdom as a setting for production, Delia Konzatt’s Hollywood’s Hawaii: Race, Nation, and War examines the way Hollywood have used Hawai’i to reassert the white, imperialist fantasies that have been projected onto the islands. This usually sees Hawai’i as a utopic destination of escapism, unburdened by politics and yet this ideal vision grossly ignores the colonialist roots of such a homogenous misrepresentation as well as the real life troubles its native citizens face; particularly the distortion of the culture into the profitable iconography of hula skirts and palm tree-lined beaches. While by no means a comprehensive study on the topic, its an insightful introduction to post-colonial texts more generally, not to mention uncovering the critical role that cinema has played in the colonial takeover and Americanisation of Hawai’i in particular over the centuries. It also covers a great range of periods up to an acceptable contemporary point in time, leaving room for other academics to explore further. 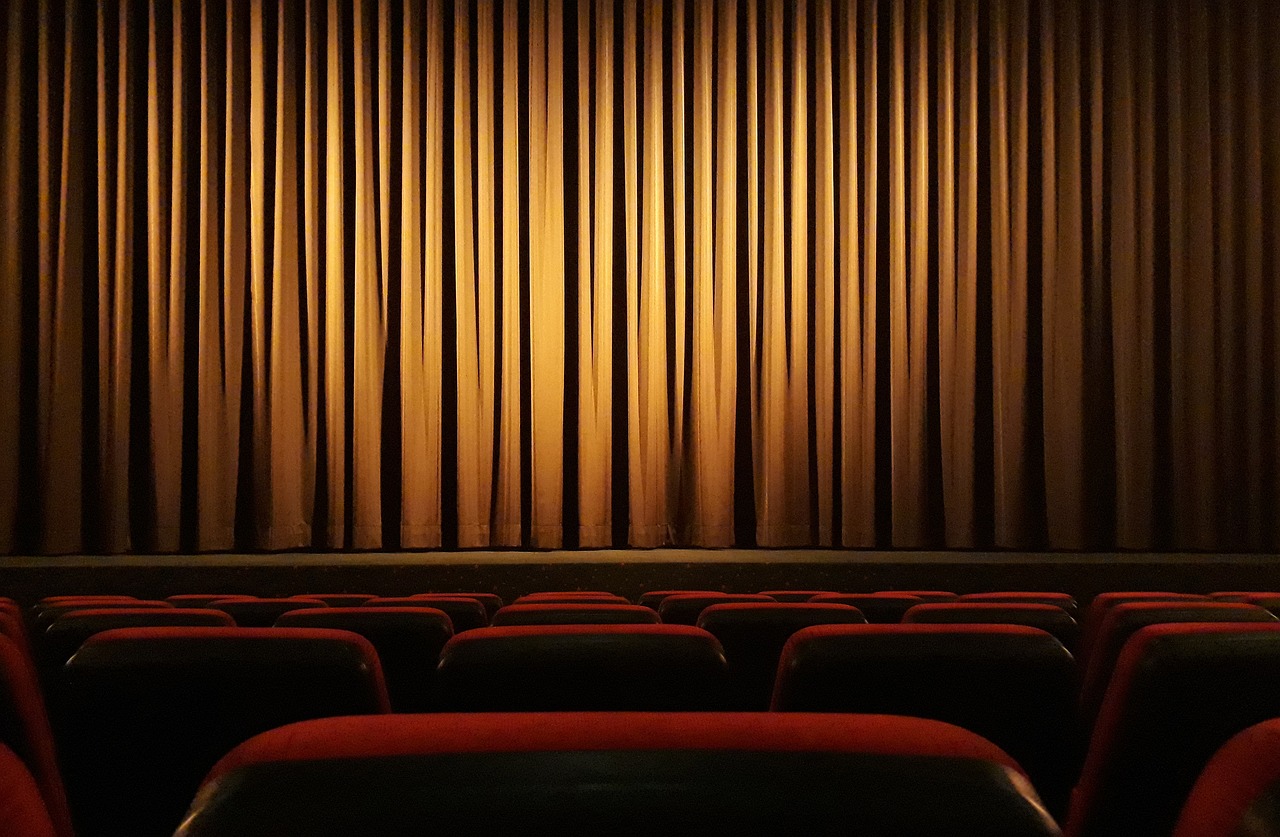 Though I have to admit I usually find academic texts truly painful, one has stood out above the rest. Speaking specifically of forced readings required for classes, only one has really stood out to me above the others whilst usually the ones done in research for essays or outside of academia entirely are relatively entertaining (as they’re optional!) – that one text was for Film Studies, specifically for the World Cinema module. That one essay is Towards a Third Cinema, a cultural and political manifesto by Fernando Solanas and Octavio Getino. For context’s sake, Third Cinema is a mode of filmmaking made in the ‘third world’ as a way to differentiate themselves culturally from their Western colonisers, and this essay speaks about the aims and ideas shown in this type of filmmaking, its political meanings and where the writers hoped the movement would go.

Radically transforming the ideas of cinema as an escapist opiate as Western cinema has often been called into a political weapon, the two describe the camera ‘as our rifle’, the projector a weapon capable of blasting 24 frames per second of ideas directly to an audience. The two have an intense, palpable excitement and determination in their activism, moving away from the imposed cultural voice forced upon many of the countries involved in the movement and re-discovering their own voices by radicalising their cinema and effectively reclaiming their individuality through art. It is an inspiring, moving and fascinating read, carefully and passionately explained in a clear and direct way that makes their perspective beautifully understood. Academic reading has never been so exhilarating before or since, unfortunately, but it was another text among a handful of books and essays I have read outside of academia that have really meant a lot to me and have informed my own ideologies, both generally and towards art/producing art. 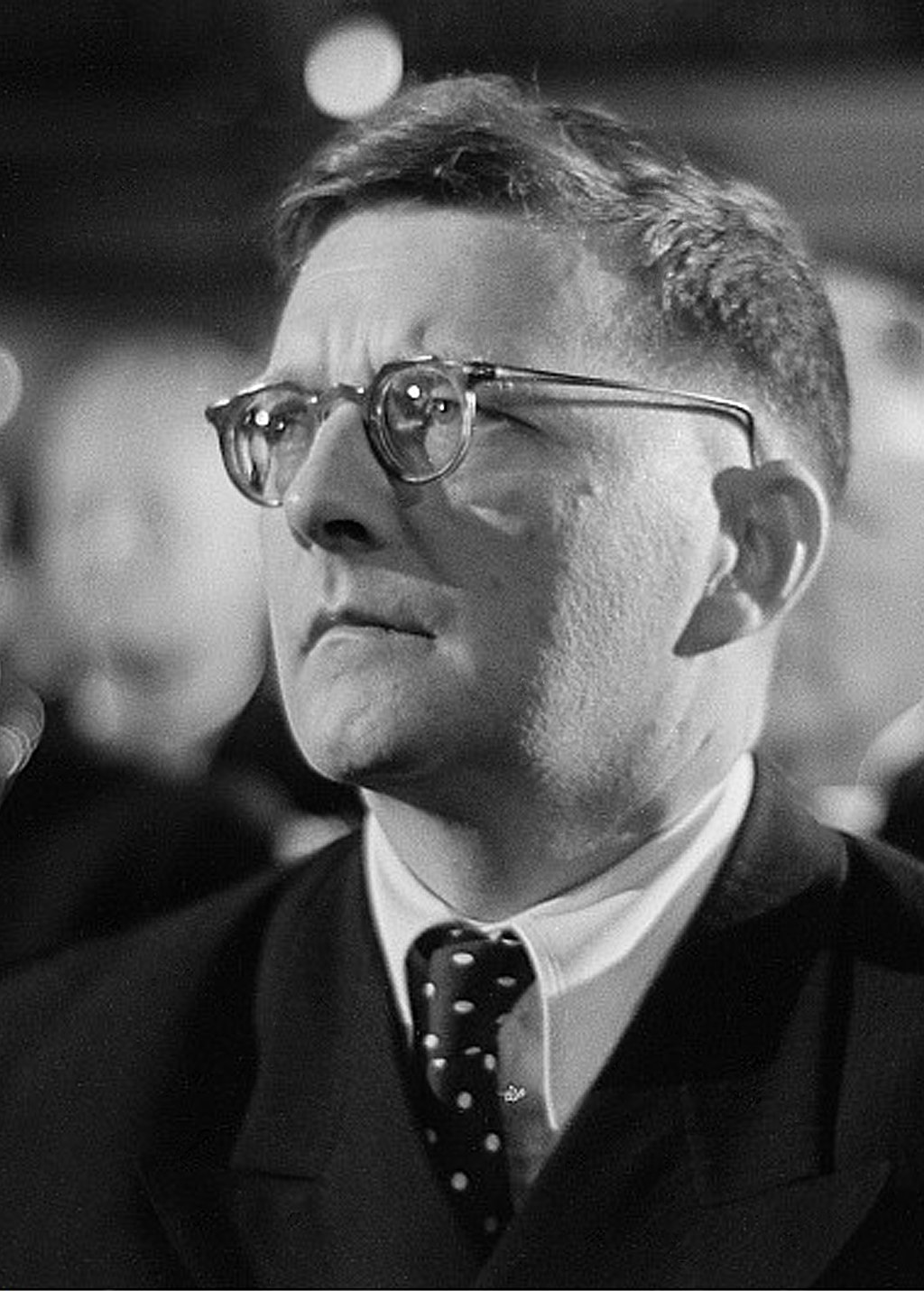 One of my favourite topics in history is the Soviet Union under Stalin and Alexander Ivashkin’s article Who’s Afraid of Socialist Realism explores the ideological framework that the Soviet creative arts were subjected to during this period. What expectations were set in place for Soviet art following the Bolshevik Revolution, and how did artists manage to create meaningful art whilst living in this dictatorship?

Ivashkin notes a reliance on pre-existing forms and allusions to Russian culture across music and other art forms, in order to portray the unwavering patriotism that had been ordained by Stalin’s Socialist Realist policy. I find this topic fascinating to study, for despite the looming threat of secret execution or political denouncement of you and your family, composers such as Dmitri Shostakovich (left) were still able to find their own personal style and even, according to Ivashkin, ‘contribute to the development of Socialist Realism in their own way.’

The article mostly focuses on composers such as Shostakovich and Sergei Prokofiev, however also mentions the struggles of those in the Russian film industry such as Sergei Eisenstein and Grigorii Aleksandrov, though the core learnings about Soviet art can easily be applied to all forms of art at the time. Art in the Soviet Union was not intended to be a personal expression but rather as a propaganda outlet, and the author applauds Stalin for recognising the potential of combining classical idioms and modern art forms to create the popular songs of the day as an effective method of distribution of party ideas. 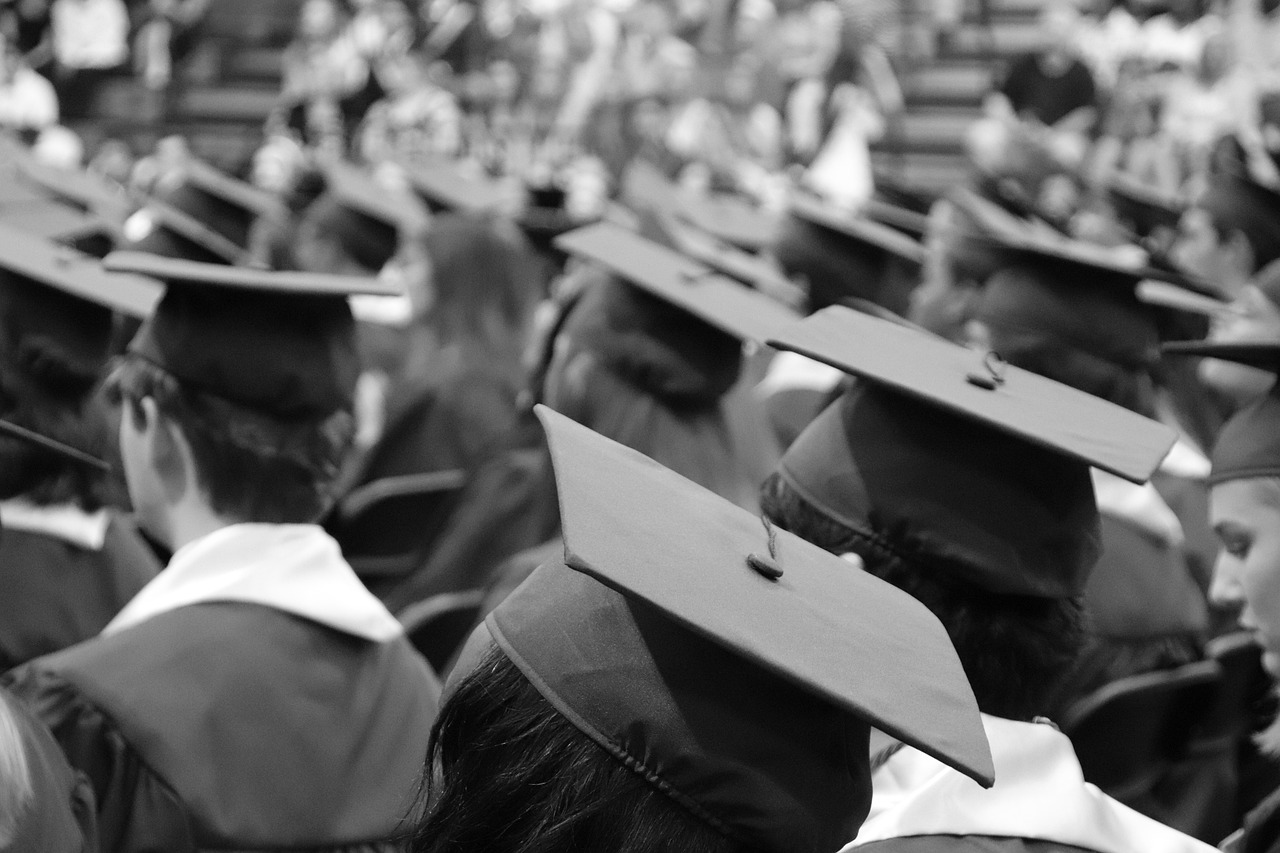 No text has served me more in my degree than Martha C. Nussbaums’ Cultivating Humanity. Picked up in my first-year module ‘Theory & Criticism’ as a text I would write my first essay of the module on (and receive my lowest grade at University to date), I didn’t quite comprehend the usefulness of Nussbaum’s text. Yet, whether I knew it then or not, writing an abysmal essay on Nussbaum paved the way to a greater understanding of what she sought to accomplish, something invaluable to those writing alongside psychoanalysis and developmental theory. Homing in on the educational system (more particular the higher-educational system), and diving into its failings to cultivate a “world-human”, Nussbaum discusses topics on empathy, child development and the influences literature has on child development (among other topics). A text both grounded in psychology and philosophy, Nussbaum’s book is painstakingly researched and offers a litany of quotes that are invaluable to psychoanalytical approaches to children in novels and the very importance that literature has in developing humans.

Hollywood’s Hawaii: Race, Nation, and War by Delia Konzatt, published by Rutgers University Press, can be read on JSTOR with access provided by the University of Southampton Library.

Towards a Third Cinema by Fernando Solanas and Octavio Getino, published by Cineaste, can be read on JSTOR with access provided by University of Southampton Library.

Who’s Afraid Of Socialist Realism? by Alexander Ivashkin, published by Modern Language Research Association and University College London, can be read on JSTOR with access provided by University of Southampton Library.