It’s “sport, sport, sport” on your TV right now, so surely now is a better time than any to reacquaint yourselves with the other sections of Culture; Why not spend this week losing yourself in the pages of a book, or spending an hour on your gaming console? 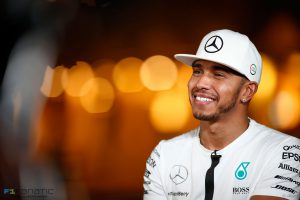 In fact, keeping up with that “sport sport sport” theme, this week sees the release of the new racing game, F1 2016. Formula 1 is all the rage right now; it started in Australia back in March, and doesn’t conclude until November, with its final round in Abu Dhabi. Brit Lewis Hamilton currently leads the championship with his team Mercedes. This F1 game, the eighth of its kind, is following in the footsteps of FIFA and the lark in recreating sport for gamers, and now you can play as Hamilton and his competitors in what has been described as a ‘breathtaking’ simulation experience. F1 2016 is released this Friday 19th August, for Xbox One and Playstation 4. 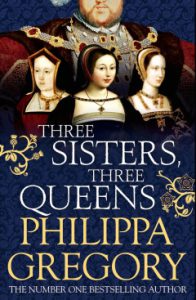 From New York Times #1 Bestseller Philippa Gregory comes the new historical novel, Three Sisters, Three Queens. The novel follows three real-life extraordinary sisters, all of whom become queens in the Tudor Era. When Catherine of Aragon is wed to Henry VIII, she finds herself in contention with his sisters, Margaret and Mary Tudor. The three sisters will each become Queens of England, Scotland, and France. But they all find themselves in contention, as one woman’s fortune rises at the expense of another’s. Philippa Gregory previously wrote The Other Boleyn Girl, which was turned into a 2008 film starring Natalie Portman, Scarlett Johansson and Eddie Redmayne, so she’s a safe bet if you’re looking for a good summer read – though if it’s historical accuracy you’re after, it might not be your cup of tea. Three Sisters, Three Queens is a new release out now.

If you are determined to watch drama on telly, despite all of the Olympic coverage pushing it all aside, you can check out our suggestions for This Month on Netflix. There’s a brand new original musical drama series in The Get Down, as well as the likes of Green Wing, The Eichmann Show, and Wolf Hall coming to the streaming service in August. Binge watch to your heart’s desire!