Read more
You are at:Home»Culture»What’s the Matt-Er: The Brothers Green, the Godfathers of YouTube
By Matt Clarson on January 26, 2016 Culture

You’ve probably heard of John Green, author of The Fault in Our Stars and other books about teenagers and their feelings. However, as popular as his books are (and as important as good YA fiction is), writing is probably not the most important thing John Green has contributed to the world. That title falls instead to the work that he and his brother, Hank, have done with and for YouTube, and the wider online community. 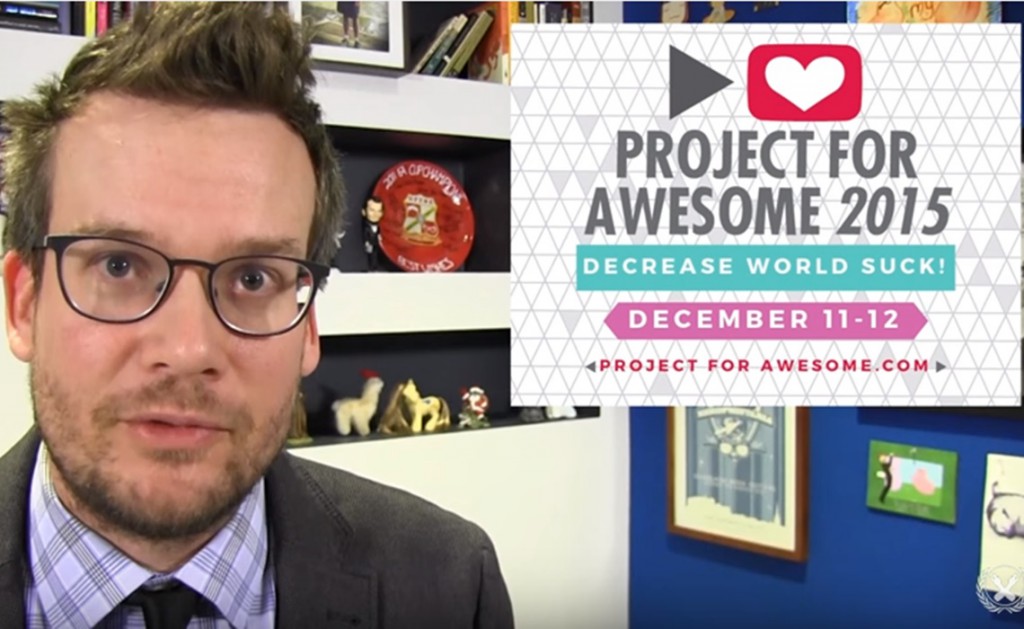 The brothers run a channel (one of several, actually) called Vlogbrothers. It started out as a kind of personal experiment, a means for the two men to communicate with one another every week, way back when in 2007, when YouTube was just barely a thing. Their channel has since amassed more than 2.7 million subscribers. But that isn’t really all that much, not when compared to most popular youtubers, who command audiences many times as large as the Green brothers do. The channel itself is not what makes the Greens so important – by any standard its nothing more than any other moderately popular channel. Rather, it is what they have done with the channel, and for its platform, that is worth talking about.

The first thing they have done (they have done three things, all of which cascade out of one another), is to foster a sense of community in their audience that goes beyond just identifying as ‘people who watch the same YouTube videos’. Their viewers, with enormous encouragement from the brothers, identify instead as something more than that. They call themselves “Nerdfighters” (because they…fight nerds? I don’t know), and their idea of themselves as a group reaches far past the YouTube comment section. They participate in and organise meet-ups and events, have conventions, and even function as a major advertiser for a fourth-tier English football team (seriously). They extend further than the nebulous web, and manifest themselves in the real world – something most other online communities do not do. That’s not to say the group has no online presence. Much the opposite, in fact. As well as a host of YouTube channels, blogs, and podcasts that are either run by the Green brothers (Mental_Floss, CrashCourse etc.), or affiliate themselves with the Nerdfighter brand (WeezeyWaiter, The Nerdwriter), the brothers run an online event each year called Project for Awesome, in which they livestream for two consecutive days, all while encouraging active audience participation and creation, to generate a sizeable charitable donation (over $1.5 million last year). 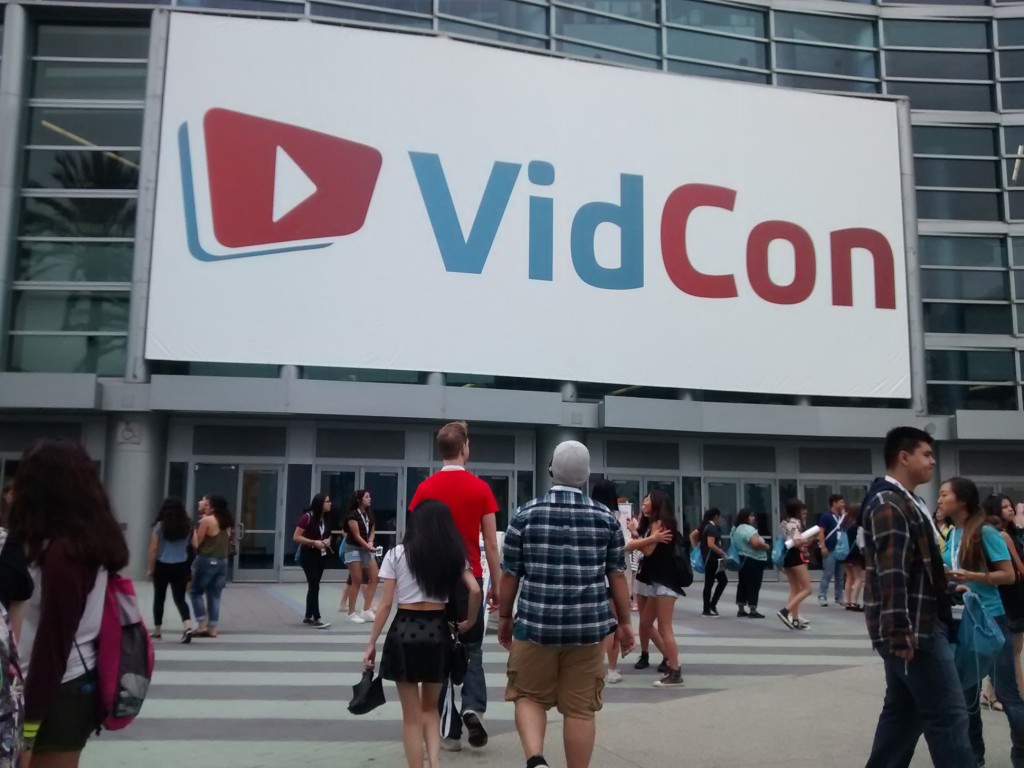 This strong sense of community brings us to the second thing that the Green brothers have done. In 2010 they launched VidCon, an annual conference for online video (i.e. Youtube), which has increased in size every year (almost 20000 people attended in 2015). The conference, which lasts for three days, sees many of the most popular youtubers (including PewDiePie and Zoella) gather together to meet their audience, as well as spaces for aspiring youtubers to gain insight into the medium, via talks from various industry professionals (including YouTube CEO Susan Wojcicki, and Dreamworks CEO Jeffrey Katzenburg). VidCon extends the idea of giving a real-life manifestation to an online community, and applies it not to one isolated fanbase, but to the consumers of an entire medium. It goes a long way to helping YouTube, and online content as a whole, establish itself as having just an important place in modern-day culture as do the more traditional mediums – television, film, etc.

The third and final thing the Green brothers have done (and, arguably, the most important), began in 2013, with the founding of Subbable.com, a crowdfunding site aimed at helping to support youtubers. The site attracted several popular channels (including CGPGrey), before being purchased by (and merged with) Patreon last year. Through Patreon, large numbers of youtubers, along with pretty much every other kind of content producer, from musician to blogger, have access to a means of financial support detached from advertising, and from corporate executives (not that they were all that big in the YouTube scene). They are instead beholden only to their audience, for whom their content is free, besides the voluntary contributes that make up Patreon. Through this, many aspiring, new, or smaller online creators can produce content with much greater financial stability than they would otherwise have (through, for example, YouTube’s own ad revenue program). The Green brothers may not be the most popular youtubers, but their contributions to the medium, to its creators, and to its audience, is worth far more than most, if not all, of their contemporaries.

Recommendation: My recommendation this week is William Goldman’s novel The Princess Bride (it’s also a film, a very, very good film). The book is a parody of the traditional adventure story (you know, girl gets kidnapped, swashbuckling hero sets out to save her, that kind of thing), told as though Goldman was just abridging another story for us. It’s gripping, and moving, and absolutely hilarious, and definitely worth a read.