Read more
You are at:Home»Culture»What’s the Matt-er: But First, a Message from Our Sponsors
By Matt Clarson on January 18, 2016 Culture, Television

Last week (or maybe before last week, I’m not sure) Netflix released a trailer for the upcoming fourth season of House of Cards (I’m pumped, by the way). I’m not going to talk about the trailer though. Instead, by making a cleverly placed comment about the show’s oft discussed use of product placement, I’m going to shamelessly segue (I honestly thought this word was spelt ‘segway’, as in the stupid stand-mobile-things) into discussing advertisement. 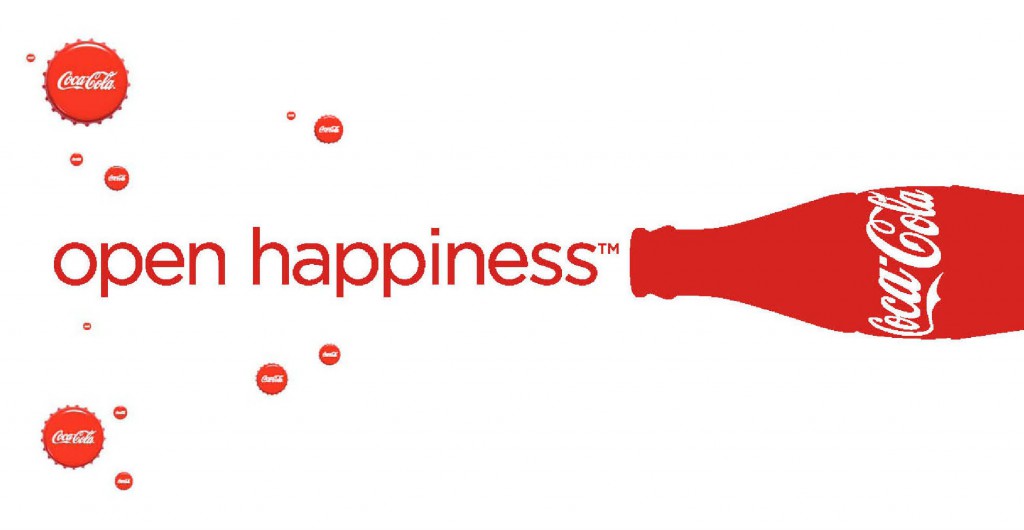 This post is not sponsored by any company. (Buy a Coke) Photograph: Coca-Cola

Advertisement is something that, at first glance, seems really innocuous – the kind of thing that everyone just ignores. On closer inspection however, it is a topic on which lots of people are very outspoken, if ‘uuugghhhh’ counts as outspoken. I have myself talked about advertisement before, and how brilliant it is that there’s none on the BBC, but recently have started wondering if maybe everyone’s getting all antsy when they shouldn’t be. Basically, no-one likes adverts. We put up with them while watching TV; we install adblockers to commit a kind of advertising genocide on every page we visit online; we use Netflix (I mean, not just to not watch adverts, that would be stupid), and we declare that any film or show to use product placement is ruined because of it. 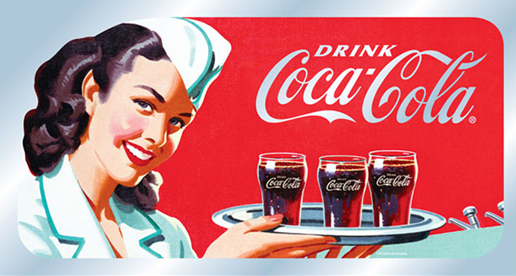 Really though, advertisement is actually kinda good and definitely necessary. Without advertisement, pretty much every TV show you have ever loved would not exist. Similarly, with films and, to a lesser extent, video games. YouTube, and the internet in general, would basically fall apart if advertisement suddenly and unilaterally stopped. Not just that, but any dreams you may have of breaking into the entertainment industry will rely enormously on advertising revenue – and by entertainment, I don’t just mean TV and film. Do you want to develop an app, or work in publishing, or journalism, or anything that requires even a modicum of creative and expressive thought? You’re gonna need adverts. 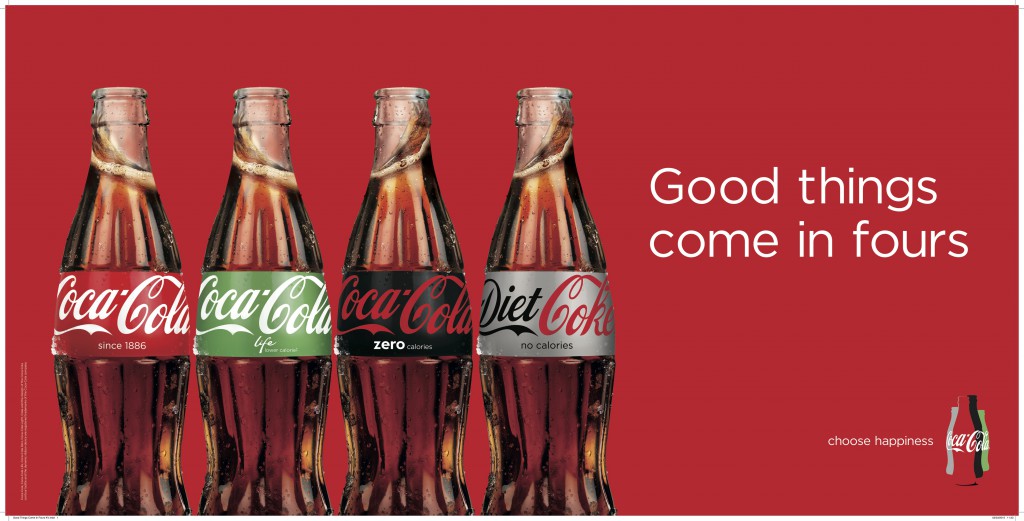 Even content producers who don’t explicitly require adverts, still require adverts. This brings us nicely back round to House of Cards and product placement. The reason everyone in the show has a Windows phone, and then next season they all have a Samsung, or whatever it is, is because you can’t just get Kevin Spacey and Robin Wright to act in your show. They cost lots of money, money that Netflix doesn’t have compared to, say, Disney. And besides, product placement is almost a non-issue. It’s much less annoying watching a guy on screen drink a Budweiser than from a bottle with ‘BEER’ written on it in Times New Roman. And it’s certainly less annoying than having to listen to people complain that a movie is just absolutely ruined because you see a PS3 in it that one time.

When it comes down to it, adverts are a necessary evil. Not even that: they’re a necessary minor inconvenience. And even that last part is not entirely applicable. For every annoying, repetitive, awful piece of advertisement you see, there are always a couple more that have been well made, that tell a decent story in their thirty-odd seconds, that are even, God forbid, enjoyable to watch.

My recommendation this week is American sitcom It’s Always Sunny in Philadelphia, which recently featured on The Edge’s Top 10 TV Shows of 2015. The show functions as a kind of inverse Friends, following the lives and antics of five of the most despicable, psychopathic characters ever to be created. It’s hilarious (though you’ll feel dirty as hell after every episode) – the eleventh season is currently underway in the US, with the previous ten all being available on Netflix.