Read more
You are at:Home»Culture»What’s the Matt-er: We’ll Always Have Paris
By Matt Clarson on November 17, 2015 Culture

In this, my second post, I was going to talk about how awesome it is that the BBC are making Phillip Pullman’s His Dark Materials into a TV series. Because it really is awesome. Those books are quite possibly the best children’s books I’ve ever read, even better than (looks nervously over shoulder) Harry Potter.

I’m not going to do that though. However much I might want for that to be the most important thing to have happened recently, it isn’t.

Instead, I’m going to talk about Paris.

Paris is the city of culture. The city of romance, of art, of literature, and the place where, for centuries, the greatest minds have gathered. Paris gave us Victor Hugo – The Hunchback of Notre Dame and Notre Dame the church, Les Miserables, it gave us The Three Musketeers, Voltaire, Monet’s Water Lilies, and Manet’s Olympia. My favourite ever book, HHhH, was written by a Parisian. Paris gave us Michel Foucault and Jean-Paul Sartre. That Hemingway guy? He started his career in Paris. Picasso? Paris. Dali? Paris. Am I basing this part of the post on Woody Allen’s Midnight in Paris? It would seem so. 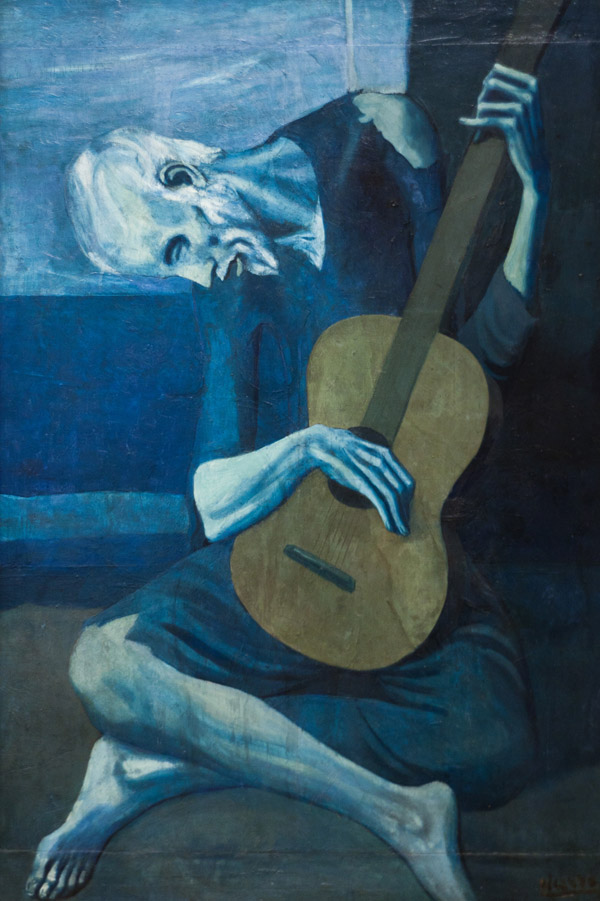 Look: art. Being relevant. It does that.

Culture, those instances where people of incredible talent gather together all the bright little fragments of what makes being human so fucking brilliant, is something Paris does well. Culture is, as well as entertaining and enjoyable and all that, the thing. It’s what lets us glimpse, for the tiniest sliver of a moment, into someone else’s head. It breeds empathy, and kindness, and happiness, and serenity.

The world can often seem a scary place. There are diseases, earthquakes, planes crashing, and wars being waged. And for the most part we can ignore it, this scariness, because it happens so far away, or to people and places we don’t know. But every now and then, something happens that is impossible to ignore. Something that you can’t unsee, that you can’t tear yourself away from, eyes wide and mouth agape in horror. We watch as hundreds of people die, and thousands more run screaming in terror. As a city, a nation, a continent is brought to its knees in a few hours of chaos. Unfortunately this is now on the news, and no longer in novels. 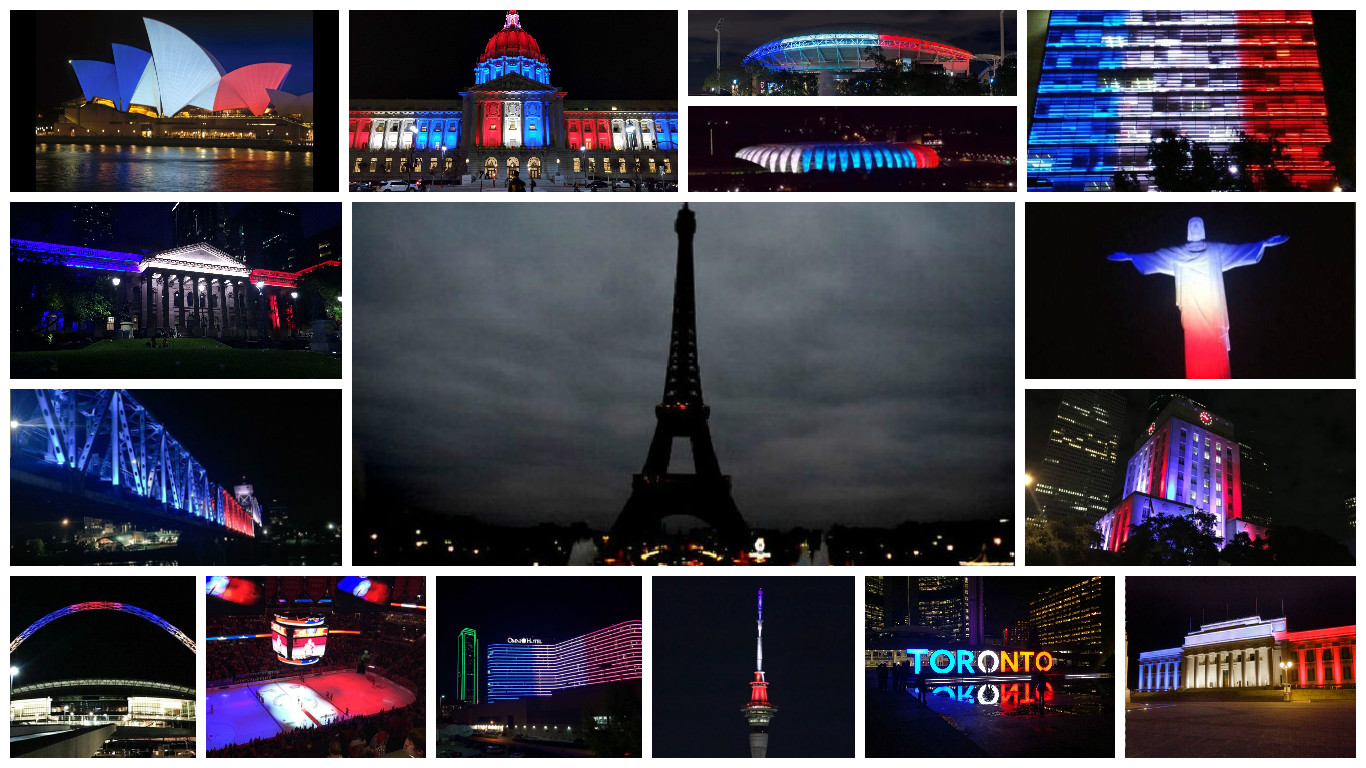 The Eiffel Tower always turns its lights off at 1am, but this is still a powerful set of images.

In the midst of all this, while the world screams “The Horror! The Horror!” and fear threatens to boil over into misplaced hatred, we should remember a few things. First: the message that all of the culture Paris has fostered shares – that what separates us from the beasts is reason, love, and a shared sense of being. Second: that for all Paris represents, the damage that has been done has been done to people, to those who have suffered injury, and those who have suffered loss. Any efforts that we make, should be made for those people, to help them above all else. And third: Paris is an old city. It has survived war, plague, revolution, and even the Nazis. It can survive this.

My recommendation this time is a TV show (so buckle in): Masters of Sex. Superb television set in America in the 50s? Don’t you mean Mad Men? No. No I don’t. It’s about a guy who tries to use the scientific method to understand what, exactly, sex is. But while he’s researching it, sex is getting up to all its usual shenanigans, what with relationships, and feelings, and cheating, and secrets, and all that stuff that just makes for the most entertaining entertainment. It’s really well written, and well-acted, and just generally quite incredible. Plus boobs and stuff. Give it a try.