You'd be forgiven for expecting a lot more from a show that has so much hype surrounding it. Hopefully the ensuing episodes will rev it up a couple more notches!

The first season of Ballers was HBO’s most-watched comedy in over six years, so expectations were high for a show that boasted a stellar cast including Rob Corddry and Omar Miller, alongside Hollywood’s highest grossing male actor in 2013. The show takes Johnson back to his first passion – American Football. The Californian was a promising player in his youth, obtaining a scholarship to the University of Miami and winning a national championship with the Floridian college, before being sidelined by injury. It is widely documented that his failure to reach the professional game is what drives him today. 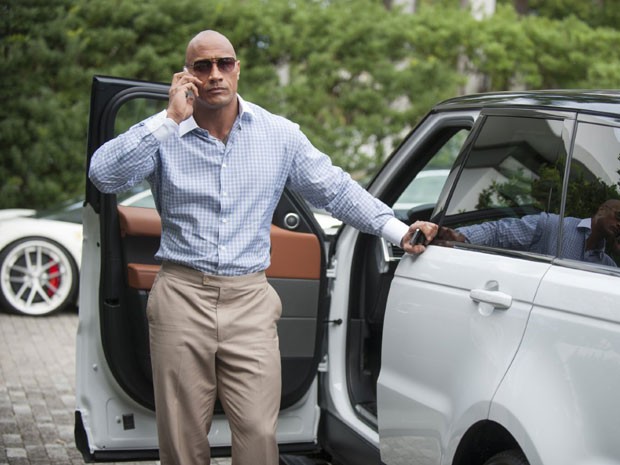 It should therefore be no surprise that the world’s biggest action star decided to take the step onto the small screen to play Spencer Strasmore, a retired NFL player who is trying to establish a new career as a financial manager.

This career change is promoted by the premature death of one of Strasmore’s friends, who had no will or life insurance. In response to this, Strasmore wants to ensure that other players, active and retired, have their finances looked after responsibly, so that they don’t end up in the gutter after their playing days are over, or so that their families aren’t left with uncertainty after they’re gone.

The first two episodes primarily follow Strasmore as he helps his friend Ricky Jerret (a top NFL player) find a new team  and him trying to help another friend, Vernon Littlefield, after his close friend Reggie squanders all his money.

In all honesty the pilot episode does little to entice you in. There are the occasional comments made about Strasmore’s past, for example his ‘Goldenboy’ nickname, and the fact that he chews on pain killers every now and again, but there isn’t much to go on. A good pilot for such a big show dubbed as a comedy and drama should be thrilling, upbeat and funny from start to finish, but instead you’re left asking yourself at the end, ‘was that it?’ The script is lacklustre and lacks any real substance, whilst the performances from the cast also leave little to be desired. Johnson’s steely gaze and testosterone are paramount as you would come to expect by now, but the surrounding cast seemed to offer very little in its opening half hour. Luckily for viewers though, and for the creators of the show, episode two of Ballers followed straight after on Sky Atlantic. 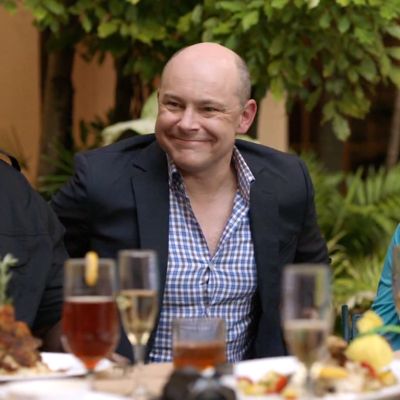 Fortunately episode two takes a massive step in the right direction – more cars, more football, more swag, more attitude. The attraction to Ballers and other shows like it – Entourage being the prime example- is that you want to see the million dollar lifestyle in action and in full swing. The opening credits for Ballers feature an epic soundtrack and bright shots of Miami’s most expensive areas, so you want that to continue throughout the show. Johnson’s character is less of a pushover in the second episode, tying Littlefield down to an authorisation form, seemingly taking control of his finances away from his untrustworthy friend Reggie. As a result, the foundations start to be properly set for Strasmore’s life after ‘ball, having tied down two of the NFL’s best players to his financial firm. Rob Corddry provides his silly humour to better effect in the second episode, and provides a decent performance that was lacking from a supporting character in the pilot.

Simply judging by the opening two episodes, it would have to be assumed that Dwayne Johnson’s pull is what has led to sky-high ratings as opposed to the actual quality of the show. But it would also be naive to write Ballers off after two short half hour episodes. They certainly didn’t deter me from watching next week, but equally, if it doesn’t improve again for episode three, I can see myself neglecting whatever comes next.

Ballers airs on Sky Atlantic on Tuesday at 10pm.