Read more
You are at:Home»News»Nostalgic News: Fear is 25 years old
By Reece Beckett on May 3, 2022 News, Nostalgic News 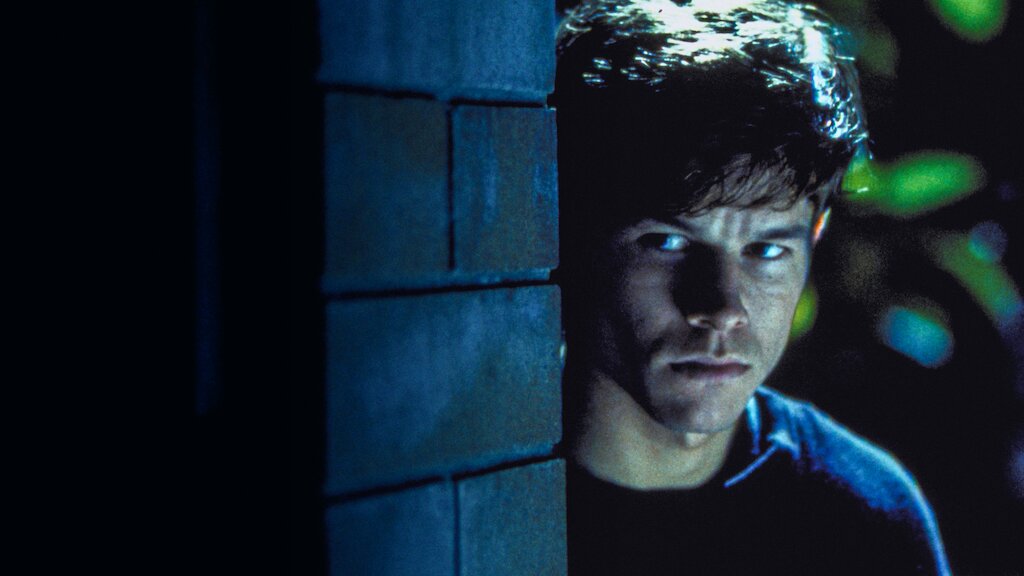 Fear is 25 years old, also meaning that Mark Wahlberg (in spite of his unfavourable politics, to put it nicely) has been in starring roles in some of the biggest films produced by Hollywood for 25 years. It seems a little odd that the man who became most known for comic roles (in films like Ted and The Other Guys, though he’s also notably tender in the recent dramedy Instant Family) would start with something as menacing as Fear is. Granted, sometimes Wahlberg does verge on an over-the-top silliness here, especially towards the end as the film becomes more unhinged, but for the most part he is genuinely quite frightening and a very fun-to-dislike villain.

The clear parallels between Fear and Martin Scorsese’s ferocious remake of the 1962 classic Cape Fear (released five years before, in 1991) also make for an interesting point, and one that fits to a wider discussion surrounding American thrillers of the 1990’s – they had a clear focus on the middle class fears of the working class, always from the perspective of the man of the house who is concerned about the women in his family. It’s interesting that what starts as a risqué (though also somewhat traditional now) teen romance so quickly plunges into an almost Terminator-level of tension, all escalated through fun and (reasonably) carefully constructed plot beats. It may not have the free-wheeling visual style of Scorsese’s film, but it does have that distinct B-movie feel thanks to the evidently lower budget. It’s riffing comes a little too close – a finale involving water, a home invasion sequence and the clear link in the titles – so, it’s interesting that both films were distributed by Universal Studios.

As much as the film often threatens to fall into a self-parody in its very pointed and sometimes exaggerated view of the disconnected between the middle and working class, it becomes an important point to mention again that the film appears to come from the perspective of our middle class hero, Steve Walker (played by William Peterson, notable for his work in Manhunter). When remembering this, the odd visual perversity becomes a little easier to stomach; those leering close-ups on crack pipes and short skirts (which are never shot in an erotic fashion, but a distant and alienating one that feels more like a warning than anything else) become all the more distorted and disturbing.

It’s an odd, flawed film – those who have seen it will surely remember the ‘Nicole 4 Eva’ sequence, maybe above all else, and wonder how anybody could take such a film seriously, but it does reveal a lot of interesting thoughts being thrown around 1990’s Hollywood, and in and of itself is a surprisingly grim exploitation thriller that goes to places that most films would likely shy from. It’s far from perfect, but it calls for a certain level of admiration, undoubtedly.

Fear (1996) was distributed by Universal Pictures, and is currently available on DVD or to stream on Netflix. Watch the trailer below: