In an equally celebratory and disappointing week of news, we’ve seen nominations for both the Emmys and Booker Prize announced, the sad closure of West End’s The Phantom of the Opera after 34 years, a painting by British artist Banksy donated to a charity auction and the unfortunate snubbing of the great Rine Sawayama. Read our top picks from this week in news below:

Headlines of the Week:

In a shocking snub of awards season, British-Japanese musician, Rina Sawayama, found herself unable to be considered for the Mercury Prize or the BRITs for not being “British” enough. After releasing her hugely successful debut album SAWAYAMA earlier this year and garnering massive critical praise, the singer found herself devastated when she found her indefinite leave to remain (ILR) visa was not enough to let her be considered for the British awards. Having always considered herself British (have lived in Britain for over 25 years and moving here when she was a toddler), the singer spoke out about the injustice and mentioned how “It’s othering” to be labelled as something contrary to how she perceived her own nationality.

if u wanna see CHANGE in the eligibility criteria then @ them @MercuryPrize @BRITs @bpi_music and tell them u want them to revise the citizenship requirements NOW. remember this rule will affect immigrant artists who contribute SO much to the UK culture and economy

Shortly after the Mercury Prize announced their shortlist for the ceremony, Rina Sawayama took to social media to rally fans in trying to bring about change in the criteria that define some British based awards. While the Mercury Prize panel and host company Hyundai are yet to comment on the situation, fans and Sawayama alike continue to take to social media in an attempt to bring about change in the classification of nationality and the idea that you’re only British if you have a British passport.

You can listen to Rina Sawayama’s debut album below:

The 2020 Booker Prize longlist was finally unveiled on Tuesday 28th July and includes a selection of 13 books chosen by a panel of five authors and critics consisting of Margaret Busby, Lee Child, Sameer Rahim, Lemn Sissay and Emily Wilson.

The thirteen books chosen, also known as “The Booker Dozen”, were credited with carrying an “impact that has earned [them]a place on the longlist, deserving of wide readership” by the panel’s chairman, Margaret Busby, who went on to comment that the longlist was “a truly satisfying outcome”. Varying in genres, a mixture of debut novelists and seasoned professionals, and representing a host of nationalities, this year’s Booker Prize is a truly great selection of written works that should be on everyone’s reading list.

You can read the longlist nominees by clicking here.

In another announcement of awards, the Emmys also revealed their nominations for the 2020 event that is set to air on September 21st with Jimmy Kimmel as host. In a streamed event hosted by Saturday Night Live‘s (SNL) Leslie Jones and featuring guest appearances from Josh Gad, Tatiana Maslany, and Laverne Cox; major awards such as ‘Best Limited TV Show’, ‘Best Drama Show’ and ‘Best Comedy Show’ saw strong lists across television that would be competing for a spotlight win. Among the many shows nominated was HBO’s Watchmen which found itself nominated for 26 different awards, while streaming-giant Netflix boasted an impressive 160 nominations for a variety of its original programmes.

You can watch the 2020 Emmy nominations announcement below:

Mediterranian Sea View 2017, a collection of three paintings by street artist Banksy were put on sale with the proceeds going to Bethlehem Arab Society for Rehabilitation. The triptych of paintings were originally showcased in his hotel in Bethlehem called The Walled Off Hotel but were estimated to sell for £800,000- £1.200,000 at auction.

The paintings were adapted by the Bristol-born artist when he took 19th century-styled seascapes and added lifejackets and buoys in aid of depicting the deaths of migrants who travelled to the EU in the 2010s and lost their lives in the process. As another artistic piece with a strong focus on social injustice and political policies, the paintings are a recognisable statement against human injustice and the lives that were wasted when they could have been saved.

The paintings sold on Tuesday 28th for £2.2m (almost double the estimate). 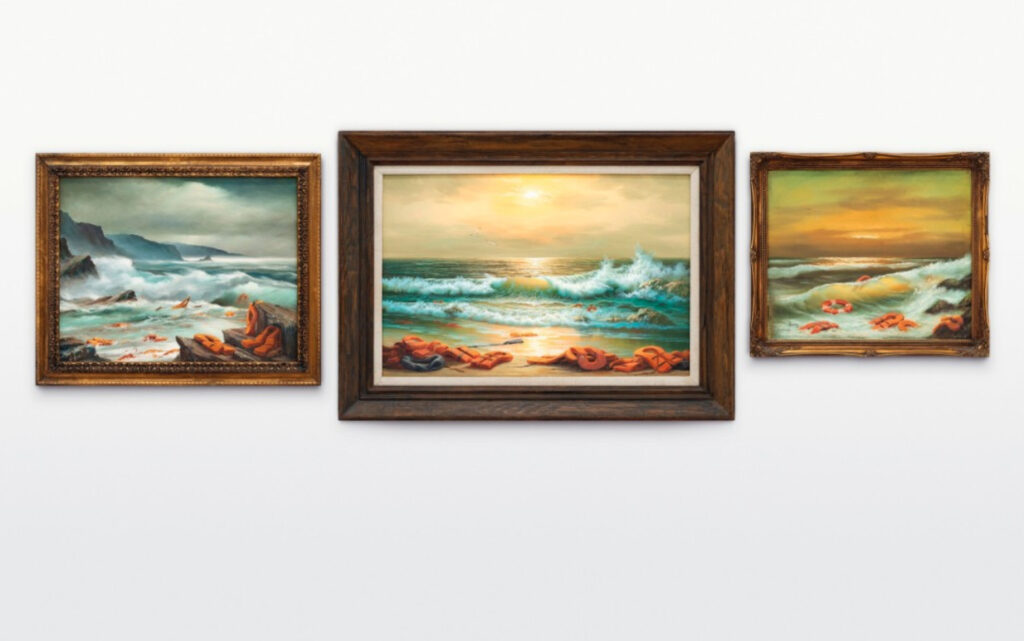 In heartbreaking news, West End’s Phantom of the Opera which first hit the stage in 1986 will no longer continue it’s run after struggles caused by the current Covid-19 pandemic. As London’s second-longest-running musical and written by a musical-theatre heavyweight, Andrew Lloyd Webber, the show’s producer, Cameron Mackintosh, announced the sad news days ago after failing to find a viable way to keep the show alive while unable to return than no earlier than 2021. While not one of the first shows that finds itself in unsalvageable position during the current pandemic, Phantom of the Opera will sadly be one of West End’s biggest missed gems.

Stars We Have Lost: 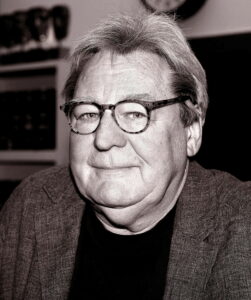 Sir Alan William Parker was an English filmmaker most known for his works on film-musicals such as Bugsy Malone (1976) and Evita (1996) and true-story dramas such as Midnight Express (1978) and Mississipi Burning (1988) and many many more. At his time of death, Parker had won over 19 BAFTA awards, 10 Golden Globes and six Academy Awards and is one of the most decorated filmmakers in British film history. With a career that lasted over 40 years, Parker retired in 2003.

It is reported that Parker died after a lengthy battle with a longstanding illness. 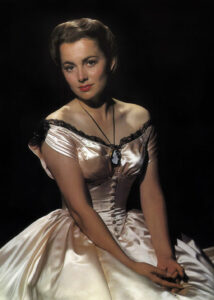 Olivia de Havilland was an American-British actress most known for her works during the Golden Age of Hollywood Cinema. Starring in films such as The Adventures of Robin Hood (1938),  Gone with the Wind (1939), To Each His Own (1946) and The Heiress (1949); de Havilland was a five-time nominee and two-time Oscar winner. After a long career in film, de Havilland retired in 1988 but maintaining a strong presence within the film community and will go on to remembered as the last major actor of The Golden Age of Cinema before her passing.

It is reported that de Havilland died of natural causes. 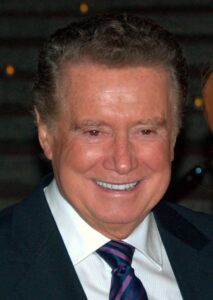 Regis Francis Xavier Philbin was an American TV presenter, game show host and actor. Having a long career on TV that has surpassed 50 years and started in 1967 when he played Joey Bishop’s sidekick on The Joey Bishop Show, Philbin also holds the Guinness world record for most hours on U.S. television. Philbin’s presenting credits include Who Wants to Be a Millionaire and the first season of America’s Got Talent as well as featuring as a minor role in the much-beloved Shrek: The Third as the sister of the Ugly Stepsister.

It is reported that Philbin died of a heart attack after long-standing struggles with coronary heart disease and hypertension. 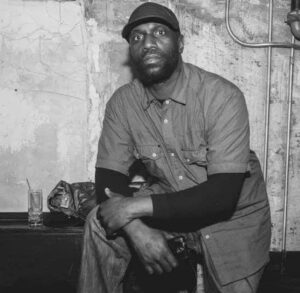 Malik Abdul Basit was an American rapper and founding member of the Hip-Hop group The Roots that were popular throughout the 90s and early 00s. Basit was part of the Roots for their first four albums before he eventually left the group after their 1999 album Things Fall Apart. Basit went on to release two solo albums, Streetassualt and Unpredictable (with Mr Green) in 2005 and 2015 respectively and featured on later albums with The Roots.

Malik B’s cause of death is sadly left unreported at the current time.