As Coronavirus lockdown lessens and the entertainment industry begins to receive a fresh breath of air, the world of news continues rocking on. From a new piece of artwork unveiled by British artist Bansky to a possible One Direction 10-year anniversary celebration and a revealed release date for Ubisoft’s next Assassins Creed game. Here are the biggest headlines from this week in news:

Theatres set to return as of August 1st

In surprising but exciting news, Oliver Dowden, the Secretary of State for Digital, Culture, Media and Sport, has announced that theatres will be able to open as of August 1st. This builds on pilots that were run with the London Symphony Orchestra and other theatres in London who managed to present an effective and safe social-distancing model that has been deemed appropriate for the current pandemic effort. Along with his announcement, August 1st also brings the return of bowling alleys, ice skating rings and casinos. All this comes just weeks after Dowden spoke out about how he had secured a relief fund for the Entertainment industry from the government in an effort to lessen the destructive cause that COVID-19 has had on the industry.

From 1 August socially distanced audiences can return for indoor performances in theatres, music halls and other venues. This builds on pilots with @londonsymphony and others. So pleased to make progress to Stage 4 of our road map for culture. pic.twitter.com/Js7dQUghZ6

A Banksy painting was revealed on a train in the London underground after the secretive artist uploaded a video to his Instagram. The video sees Bansky dressing up as part of a cleaning crew and asking passengers to leave the carriage before he spray paints the walls with a rat sneezing coloured paint all over the windows and carriage. The art piece was used as an artistic statement during the current Coronavirus pandemic in an effort to raise awareness for the needs of wearing masks/face-coverings to limit the spread of the respiratory virus. Sadly, the artwork was later destroyed when cleaners failed to recognise Banksy’s style and treated it as an act of vandalism as they cleaned the carriage of any remnants of its trace.

Sony doubles the production of PS5

After a large boom in gaming caused by the lockdown and the need for people to stay home, PS5 manufacturer, Sony has doubled the production of its upcoming console to 10 million units, an increase from its original 5 million units. Originally, Sony was expected for a smaller release of their console after COVID-19 placed a strain on some of the production of certain components (namely the custom 825 GB SSD).

However, this figure at first seems misleading as experts have pointed out that this figure does not indicate that 10 million units will hit shelves during the Christmas 2020 release window. Instead, it is expected the figure of 10 million will be achieved by March 2021.

Christopher Nolan‘s upcoming film, Tenet, has recently had its runtime unveiled ahead of its upcoming release on August 12th. Clocking in at a whopping 149 minutes and 59 seconds. As Nolan’s fourth-longest film, coming behind The Dark Knight (2h 39m), The Dark Knight Rises (2h 44m) and Interstellar (2h 49m); Tenet promises to be another romp with time-binding themes that audiences are eagerly anticipating. While Tenet‘s release date is still shrouded in uncertainty with the current pandemic state in America and Nolan’s refusal to release the film in any other country before America, we expect to see the film sometime in the future where it’ll no doubt make waves upon release.

Watch the trailer for Tenet below:

You can watch the character trailer with release date reveal below: 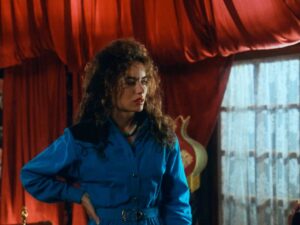 Galyn Görg was an American actress and dancer who had appeared in films such as RoboCop 2, Twin Peaks, and M.A.N.T.I.S, the show largely accredited as the first black superhero programme. Görg’s career started in 1983 and continued unabated until 2019, where ill health forced her to take a break until her untimely passing.

Görg sadly lost her life after a long battle with cancer. 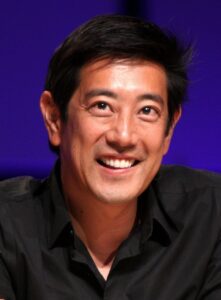 Grant Masaru Imahara was an electrical engineer and roboticist who was also a co-host of the hugely popular Mythbusters series that ran from 2003-2016. Starting his hosting in the show’s second season alongside Tory Belleci and Kari Byron, he continued to host until 2014 before it was announced that he and his fellow co-hosts would be leaving the show. Imahara would later go onto to star in the 2016 Netflix show the White Rabit Project while also working for Lucasfilm in their THX division.

It is reported that he died of a brain aneurysm at the age of 49. 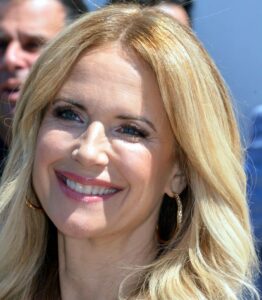 Kelly Kamalelehua Smith, known by her stage-name Kelly Preston was a Hollywood actress and moodle who starred in films such as Jerry Macguire and The Cat in the Hat. Her film career spans up to 40 years which began in 1980 and continued up until her unfortunate death. She was also the wife to Greece star, John Travolta who she married in 1991.

John Travolta revealed that his loving wife died after a 2-year battle with cancer. 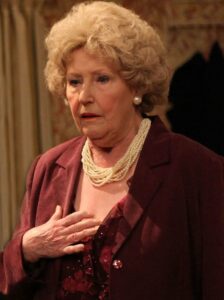 Paula Tilbrook was an English actress most known for her work as Betty Eagleton in the ITV soap opera Emmerdale. Playing the role for 21 years from 1994-2015. She would later reprise her role for one-off specials over the coming months before her final appearance on the Christmas Day episode of Emmerdale in 2015. 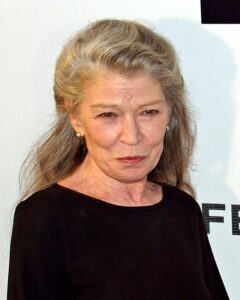 Phyllis Jeanne Somerville was an American actress who had appeared on both stage and screen. Starring in films such as The Curious Case of Benjamin Button and performing in the 1974 Tony-nominated Over Here!, she has had a career that had almost spanned more than 50-years and included working with directors like Martin Scorsese and David Fincher, while also appearing the in the hugely successful The Sopranos.

The cause of death remains unreported. 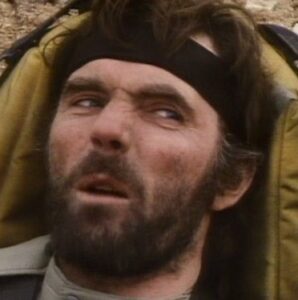 Via: Doctor Who / BBC

Maurice Roves was a British film and television actor who starred in shows such as The Sweeney, Star Trek: The Next Generation, Eastenders and Skins. He also starred in films such as The Last of the Mohicans and Beautiful Creatures.

It is reported he died after a period of ill-health. 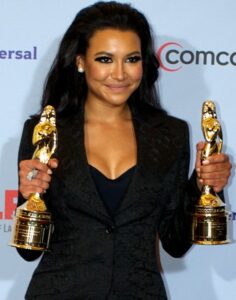 Naya Marie Rivera was an Actress, Singer, and Model who most noticeably starred in the hugely-successful pop-culture phenomenon Glee as the character Santanna Lopez. Starting her career at the age of 4 in the CBS comedy, The Royal Family, Rivera continued acting sporadically until her death.

Rivera is reported to have passed after she went missing for days at sea when she rented a boat with her four-year-old son and then seemingly went missing. It is expected she drowned to death.