To explain more about the process of this year’s competition, we well as the triumphant outcomes achieved by both societies, Wessex Films Secretary Pippa Short reports on their experience.

On the evening of 28th October, 20 teams met together in Southampton city centre to be given their brief for this year’s 48 Hour Film Challenge. The challenge is run annually by Exposure and Southampton Film Week and pretty much does as it says on the tin: make a film in 48 hours!

Myself and the rest of Wessex Films put together seven teams to enter into the competition, with SUSUtv also entering a team of their own into the event. All 8 teams from both societies completed the challenge within the 48 hours and successfully fulfilled the criteria of the brief, and were therefore all entered into the final awards event held on 13th November.

So, what was the brief? There was a compulsory theme of ‘Artificial Intelligence’, and we were additionally given a list of seven other items, from which we had to include at least five in each of our films. The films could be up to 4 minutes long and there could only be up to six crew members on a team (actors not included). The seven items were as follows: 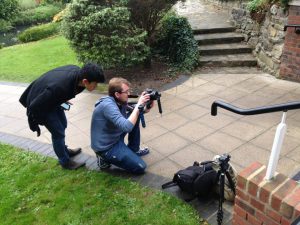 Line of dialogue: “You got the world you wanted, and you’re welcome to it. I’m done.”

And so, on Sunday 13th, we all turned up to the awards event with absolutely no idea as to whether Wessex Films would be taking any awards home. Last year the society received three runner up awards and took 3rd place in the audience award, but this year proved to be very different. There was a high level of film making across all 17 teams that completed the challenge, but Wessex Films managed to take home six awards, with SUSUtv also taking an award for themselves. 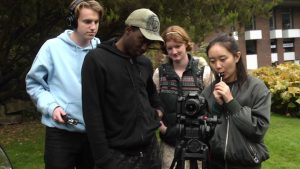 To put into words how well the teams did, Julien Mathus (president of Wessex Films) had this to say:

“There are no words strong enough to describe how proud I am of our victory at the 48 Hour Film Challenge. Making a great short film is, just like its feature counterpart, nearly impossible. Trying to make a great short film in less than 48 hours, is basically suicidal. And yet, we came back with 6 awards, and nominations for almost every category. This shows how dedicated and passionate the members of our society are, and to see such an energy makes me more than confident that more awesomeness is about to come throughout the year. YAHTZEE !!!”

Be sure to look out for all of the films that will be published online over the next couple of weeks! 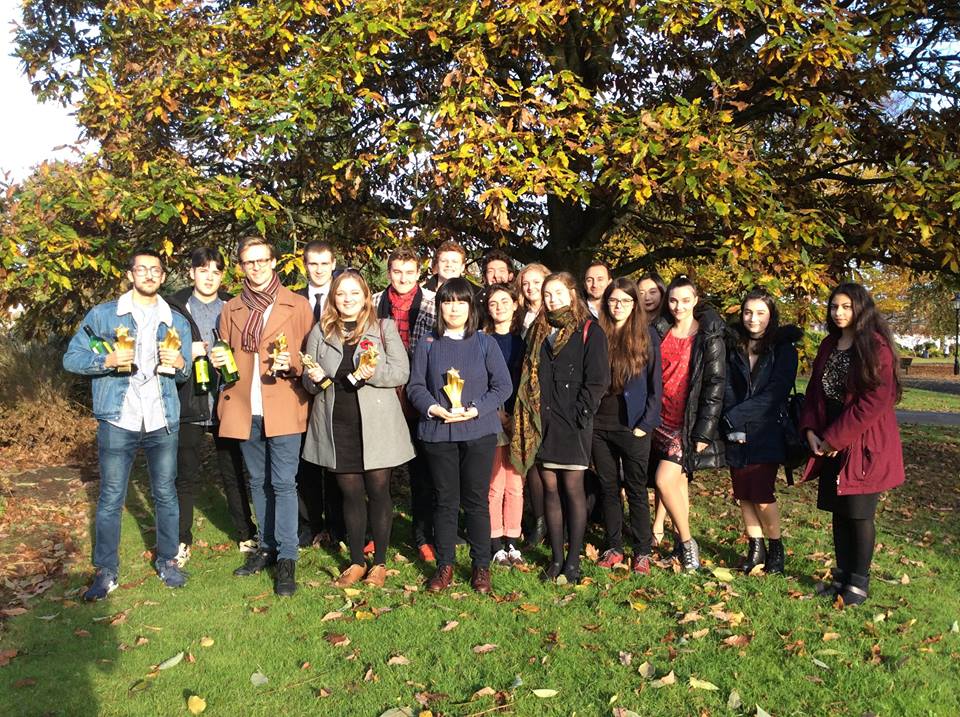