The programme for the 60th BFI London Film Festival has been announced. The 12 day festival will see Headline Galas presented at the Odeon Leicester Square on each evening. With a total of 193 fiction and 52 documentary features, the festival will see 18 World Premieres, eight international premieres and 39 European Premieres. 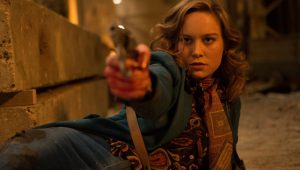 The Festival will be screening films across a number of venues including: Vue West End, the Odeon Leicester Square, BFI Southbank, BFI Imax, the Curzon in Mayfair, Soho and Chelsea, Picturehouse Central, the ICA, Haymarket, Prince Charlies Cinema, Ciné Lumière, the Ritzy in Brixton, and Hackney Picturehouse.

Visitors will also be able to enjoy Competition and Strand Galas presented at the new Embankment Garden Cinema in Victoria Embankment Gardens, bringing the BFI festival to an even bigger audience.

The festival will be opened by Amma Asante’s A United Kingdom, starring David Oyelowo and Rosamund Pike which tells the true story of the marriage between Seretse Khama, the King of Bechuanaland and Ruth Williams a London office worker in the face of fierce opposition. 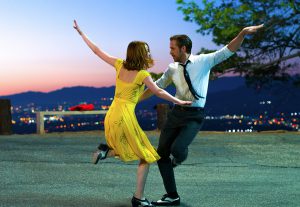 Closing the festival is Ben Wheatley’s Free Fire in which Justine (Brie Larson) arranges a meeting for the selling of guns between two Irishmen (Cillian Murphy and Michael Smiley) and a gang led by Vernon (Sharlto Copley) and Ord (Armie Hammer). The meeting isn’t simple however, as it turns into a tense game of survival.

The 60th BFI London Film Festival runs from 5-16 October 2016. The full programme can be viewed here.