Channing Tatum and Jillian Bell are set to star in a gender-swapped remake of Ron Howard’s 1984 rom-com, Splash. 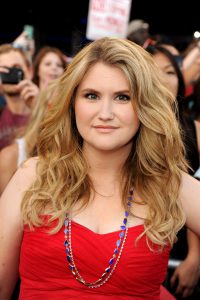 According to the Hollywood Reporter, Disney is moving forward on a remake of the film, with an interesting twist; Tatum will star as the Mermaid (or should that be Merman?) out of water, while Bell will play the the troubled human who takes him in and eventually falls for him.

The script will be written by Marja-Lewis Ryan and the film also marks the second time Tatum and Bell have worked together, after they shared screen-time in the 2014 comedy sequel, 22 Jump Street.

For a taste of what’s to come, watch the trailer for the original film below.