Kasabian have premiered a brand new song, entitled ‘Put Your Life On It’. 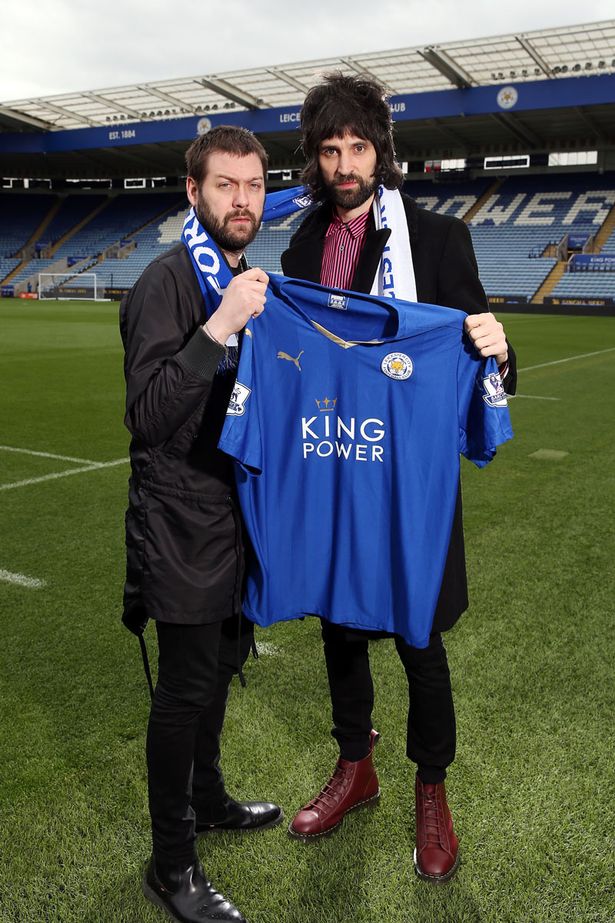 For long term Leicester City fans, Tom Meighan and Sergio Pizzorno (better known as two of the founding members of the UK rock band), this year has been amazing. They have seen their team lift an unprecedented Barclays Premier League title in football and to celebrate have returned to the Leicester’s iconic King Power Stadium for two homecoming gigs.

Sergio Pizzorno was clearly looking forward to the homecoming shows and was quoted as calling them ‘without a doubt the biggest gigs’ they had ever played and christened them as ‘time capsules.’

During the first of these two gigs, the band debuted their new single, ‘Put Your Life On It’, with the help of a choir background. Meighan dedicated the song to the people ‘that should have been here’ to see Leicester City’s unlikeliest of triumphs. The new single was performed to 27,000 fans and debuted towards the end of the two-hour set to celebrate Leicester’s title win.

In addition to this, the band also performed other iconic hits including ‘Underdog’ and ‘Eez-Eh’ featuring Leicester Manager Claudio Ranieri as a guest star. Comedian Noel Fielding also joined the band on stage playing the titular role of ‘Vlad the Impaler’.

Kasabian will play the set again tonight supported by Jeff Wootton and Slaves. You can listen to the new single by the band below.