Annie Clark of St. Vincent has announced that she will be writing and directing a horror film as part of the anthology, XX. 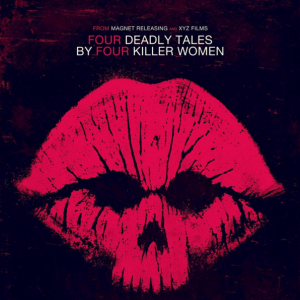 Clark revealed the news on Instagram, accompanied by a poster of the anthology film, writing that she was “so thrilled to be able to explore the genre.” Each segment of XX will be directed by a woman, with each starring female leads. Roxanne Benjamin is producing the project, and is also a co-writer on Clarks’ segment.

Each director has been given full reign on what story they choose to tell revolving around a female lead. However, all segments will involve the horror genre in some way.

Magnolia Pictures are also involved with XX, with Magnolia president Eamonn Bowles stating: “I’ve long been a fan of Annie’s work. We’re excited to watch the singular vision she will bring to this project.”

Watch St. Vincent in action below.