Read more
You are at:Home»News»Global News»Kurt Russell confirmed to star in Guardians of the Galaxy: Vol 2
By Anneka Honeyball on February 18, 2016 Global News, News

After months of speculation, director James Gunn has confirmed that Kurt Russell will play a part in Guardians of the Galaxy: Vol 2.

The director took to Facebook to make a statement on Wednesday (17th February), saying: “My favorite movie as a small child was The Strongest Man in the World, so I’m glad to announce that, yes, Kurt Russell has joined our cast and, yes, he is more awesome a dude than I ever could have imagined.”

It is as yet unclear what role Russell has taken in the upcoming Marvel sequel, but it has been highly speculated that he could play the omnipotent father of Chris Pratt’s character, Peter Quill/Star Lord.

Elsewhere in Gunn’s statement, the director also announced that official photography on the film had begun and that other new cast members include Pom Klementieff, Elizabeth Debicki and Chris Sullivan.

Check out the latest artwork for the film, posted by Gunn, below. 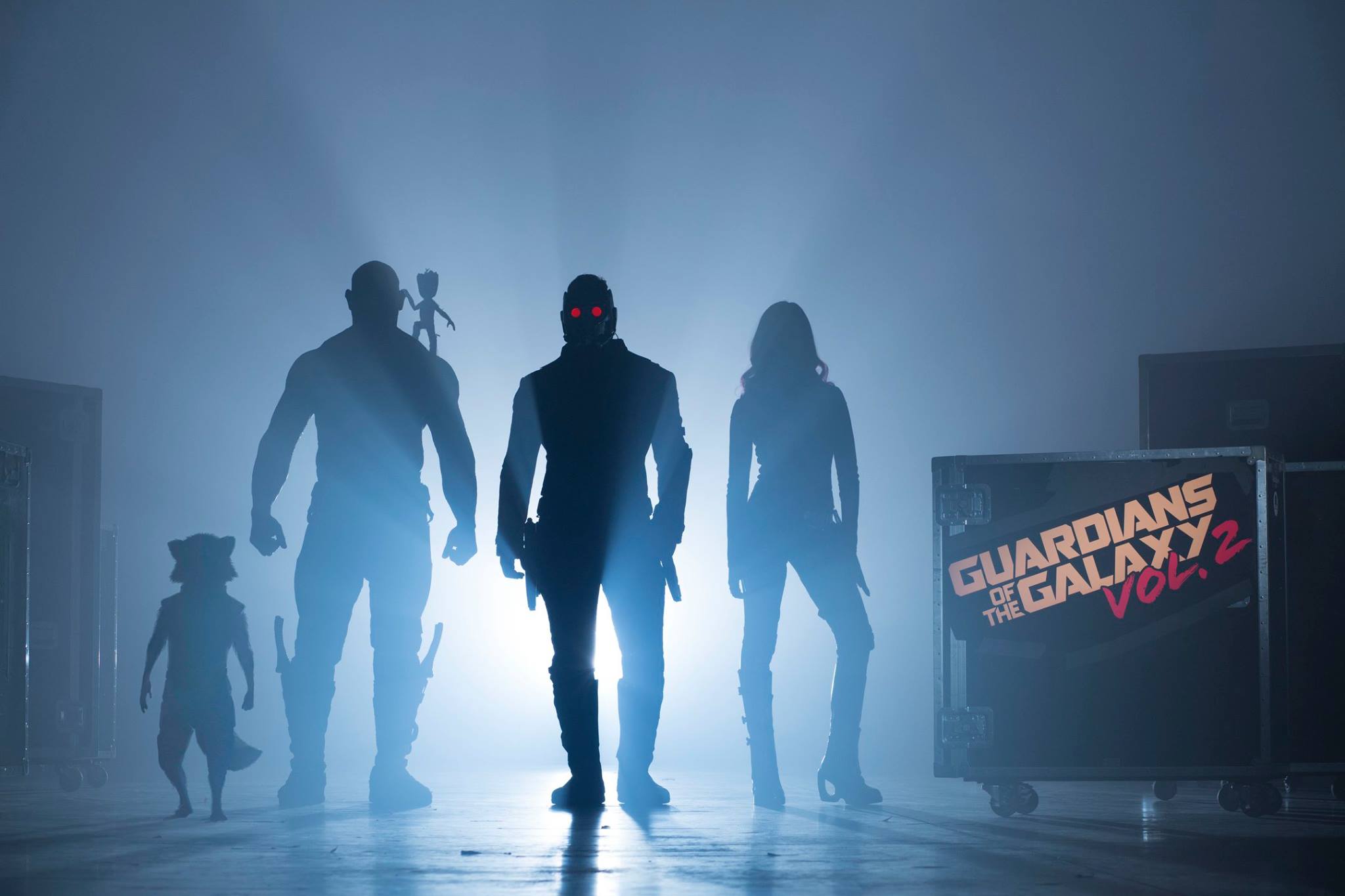