Game of Thrones is on its way back to our screens – and now we have our first look at what promises to be an epic sixth season.

Life in the Seven Kingdoms looks as murky as ever for the Starks, with Arya struggling to cope with her mystical blindness as her older brother Bran trains with the Three-eyed Raven. We all know deep down that Arya’s not no-one. She’s a Stark, and because she’s clutching onto her name and her vengeance, she’s suffering the consequences, blinded by her masters at the House of Black and White. After missing out on season five completely, Bran Stark is set to make his triumphant return this year, alongside Max von Sydow as the Three-Eyed Raven. Curious to see Bran walking around, in a place that’s decidedly not the underbelly of a weir wood tree, isn’t it?

Bran hasn’t been seen standing up since his infamous run-in with the Lannisters. And speaking of our favourite crested lions, it seems the main body of them are coming together. We can see Jamie and Cersei reunited, though whether this is a happy reunion is debatable. Unfortunately our favourite one-handed knight is returning with the body of his daughter/niece. After her shame walk, we doubt that Cersei’s got much to smile about, Margery, however, looks to be still suffering away in prison.

Aside from the Starks and Lannisters, the Greyjoys and the Boltons each seem to be plotting their next moves for kingdom domination. Of course we’re all wondering how our favourite wilted child-bride, Sansa Stark, fits into this dynamic. Will Brienne of Tarth save the day? Or will another ride in?

Across Sea’s, it looks like Meereen will struggle to survive with the absence of its Khaleesi, but our merry band of advisors including Tyrion and Varys will try to keep things stable, as much as they can. Of course our favourite dragon rider, Daenerys still needs to get home somehow. Will Drogon recuperate in time to fly back to safety? Who knows, but we’ve got some interesting stills before for you to take a guess.

Further North of course is where the most interesting piece of drama continues. Is Jon Snow really dead? What’s Melisandre got to do with it? And finally, will Sam ever recover from this apparent loss?

HBO will air the season six premiere on Sunday 24th April. In the UK, Sky Atlantic will simulcast the episode in the early hours of Monday 25th April, with a primetime repeat following that evening. Take a look at the brand-new images below. 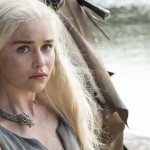 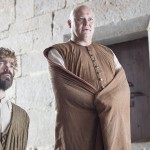 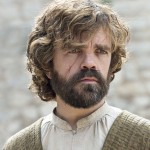 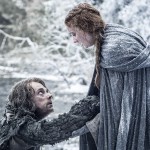 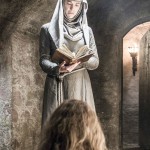 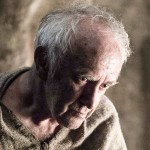 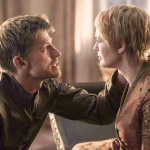 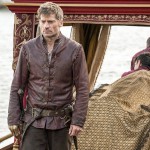 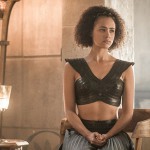 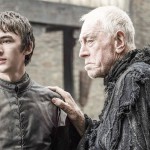 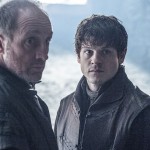 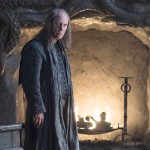 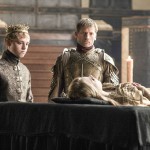 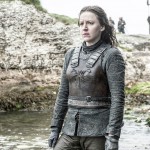 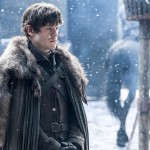 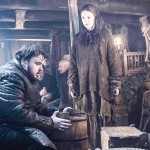 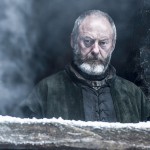 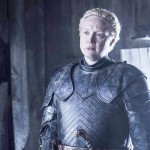 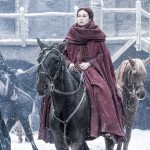 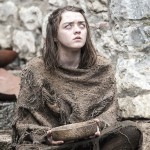