The film, which will star Benedict Cumberbatch as the eponymous sorcerer, has just recently entered production. In light of this and the recently leaked photos from the film’s set in Nepal, the studios have now confirmed the full cast list.

Chiwetel Ejiofor will take on the role of Strange’s archnemesis, Baron Mordo, whilst the previously speculated Rachel McAdams has now been confirmed to be play Christine Palmer, AKA: Night Nurse. Tilda Swinton will also appear as the so-called ‘Ancient One; who tutors Strange in the mystical arts.

The film will also feature Mads Mikklesen (Hannibal), Scott Adkins (The Expendables 2), Amy Landecker (Transparent) and Michael Stuhlbarg (Boardwalk Empire) in as yet unspecified roles. A brief synopsis for the film reads:

“Doctor Strange follows the story of neurosurgeon Doctor Stephen Strange who, after a horrific car accident, discovers the hidden world of magic and alternate dimensions. Doctor Strange is the latest film in Phase 3 of the Marvel Cinematic Universe. Phase 3’s goal—over the course of four years and nine films—is to introduce audiences to new heroes and continue the adventures of fan favourites.”

Directed by Scott Derrickson, Doctor Strange is set to be released in the UK on 28th October 2016.

Take a look at one of the most recent set photos below. 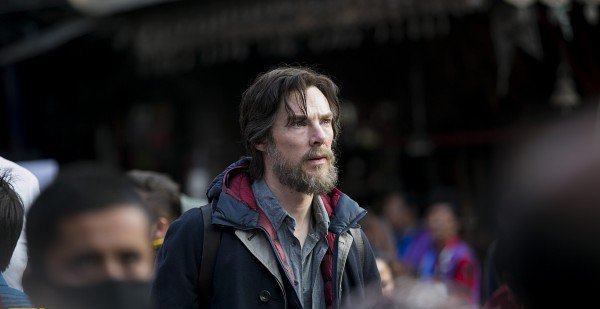