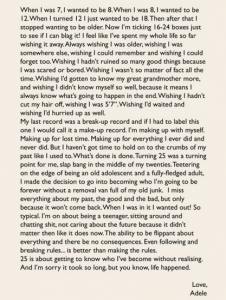 Reply To Will Hodgetts Cancel Reply