Read more
You are at:Home»News»Global News»Charles Dance to return for Underworld 5
By Georgia Simpson on October 21, 2015 Global News, News

Game of Thrones actor, Charles Dance is returning from the grave to star in Underworld 5. 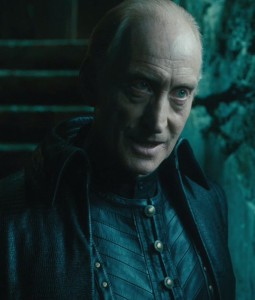 Dance will reprise his role as Thomas. (Image via Google)

Dance – who played the menacing Twyin Lannister on Game of Thrones – will reprise his role as vampire elder, Thomas alongside Kate Beckinsale and Theo James, who play Selene and David respectively.

Set to start filming in Prague next week, Underworld 5 marks the feature directorial debut of Anna Forster. Forster has previously worked as cinematographer under Roland Emmerich.

Underworld 5 has yet to receive a UK release date.

Watch the trailer for the fourth film in the series, Underworld: Awakening, below.