Foals have announced details of their first UK arena tour, which is set to take place in February next year.

Riding on the success of their recently released fourth studio album, What Went Down, the band are scheduled to play a total of five dates at arenas across the country. 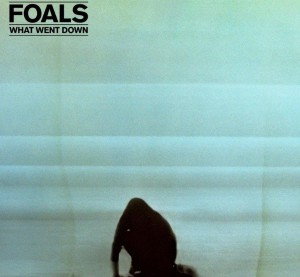 The arena tour will start at Glasgow’s Hydro on 12th February, before heading to Manchester, London and Birmingham. Foals will then close the tour with a date at Leeds First District Arena. Full details of the arena tour are as follows:

Foals are also set to tour the UK in November of this year, playing at more intimate venues such as our very own Southampton Guildhall on the 13th.

Tickets for Foals’ arena tour will be available from 9am on Friday 9th October, but can be purchased 48 hours in advance by O2 Priority customers. Watch their latest video below.