Read more
You are at:Home»News»Global News»Bryan Singer announces his latest project: 20,000 Leagues Under the Sea
By Georgia Simpson on September 17, 2015 Global News, News

Bryan Singer celebrated his 50th birthday on Thursday (17th September) by announcing that he had finished adding the final touches to his latest project: 20,000 Leagues Under the Sea.

Singer posted a photo of the script on his personal Instagram account to announce the news and express his happiness on working on the project. He stated that 20,000 Leagues Under the Sea is a story that he’s “wanted to retell since childhood.” He went on to promise that the adventure would be “epic yet emotional.”

The X-Men director also assured fans that he would not be abandoning the mutant franchise in favour of the new project and that he was “very excited” about the next instalment (X-Men Apocalypse) and beyond – hinting that there are even more X-Men films to come!

Written by Jules Verne, 20,000 Leagues Under the Sea, follows Captain Nemo on his adventures under the sea. It has previously been relayed on screen several times, with the mostly notable adaptation being 1954’s Oscar-winning version, starring Kirk Douglas and James Mason. 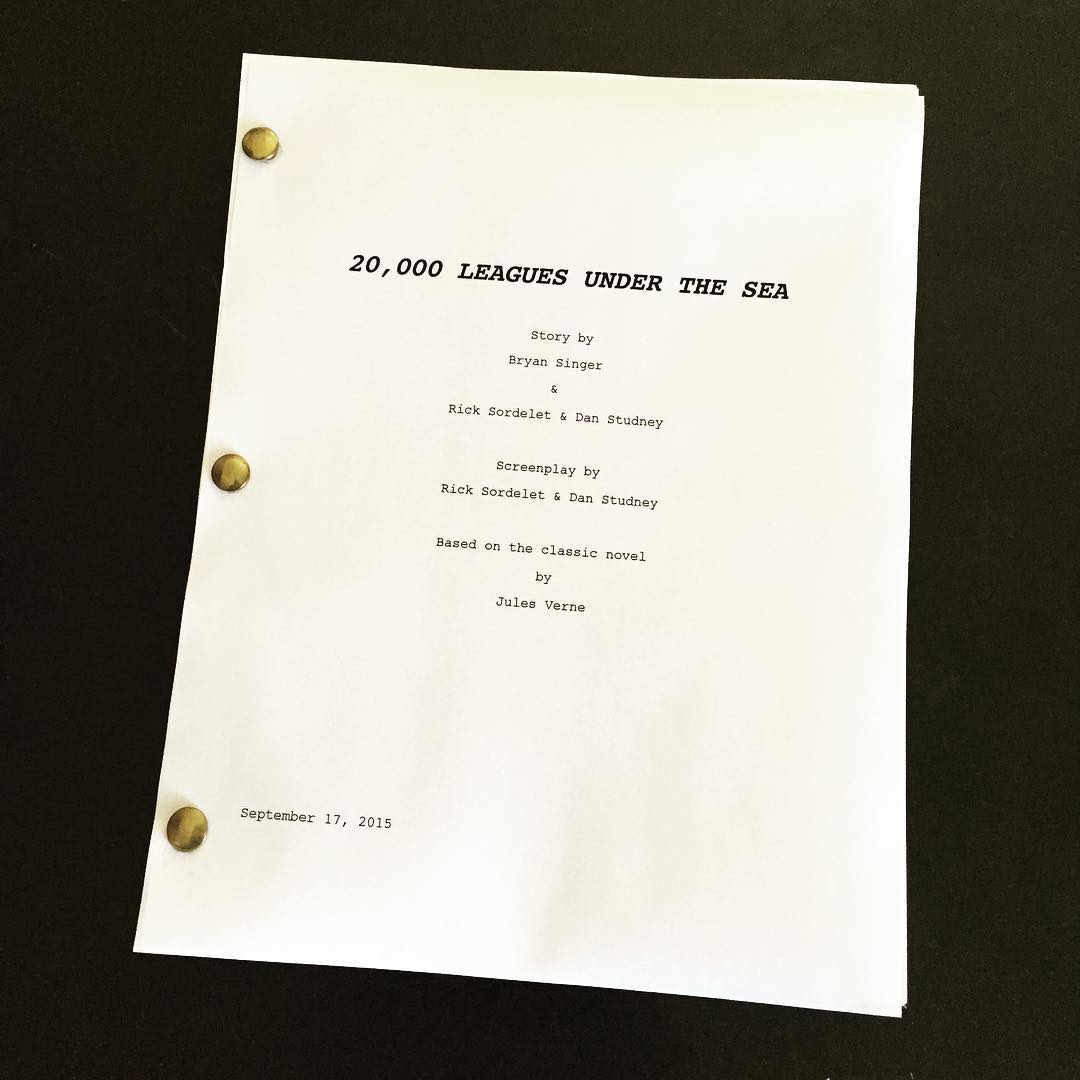