Bare Jams and the Bob Rats brought a wave of sunshine to The Joiners, ensuring a great night was had by all

I first discovered Bare Jams in 2019 when I listened to their debut album This ‘n’ That. I had already come across the music of the band’s trumpet player Seb Skelly (in fact, I played some of his brass quintet arrangements just last week) and so I discovered the band initially through cross promotion on his social media. From the first listen, I was instantly hooked by their unique blend of soul, reggae and ska, and so I jumped at the chance to go and see them in Southampton while they were on their UK tour.

This was my first time at The Joiners, a venue well known in South of England for showcasing many of today’s top musicians before they earned their big break, including Ed Sheeran, Coldplay and the Arctic Monkeys to name a few. Some performers may feel nervous playing in a venue where the names of the greatest are literally plastered all over the walls, but as soon as the band began their set, Bare Jams totally owned the stage and captivated the audience. They created and maintained an amazing sense of energy throughout the set and all six members of the group grooved together well, whether it be Skelly’s punctuated solo lines or Ollie Coombes’ soulful performance as band frontman. 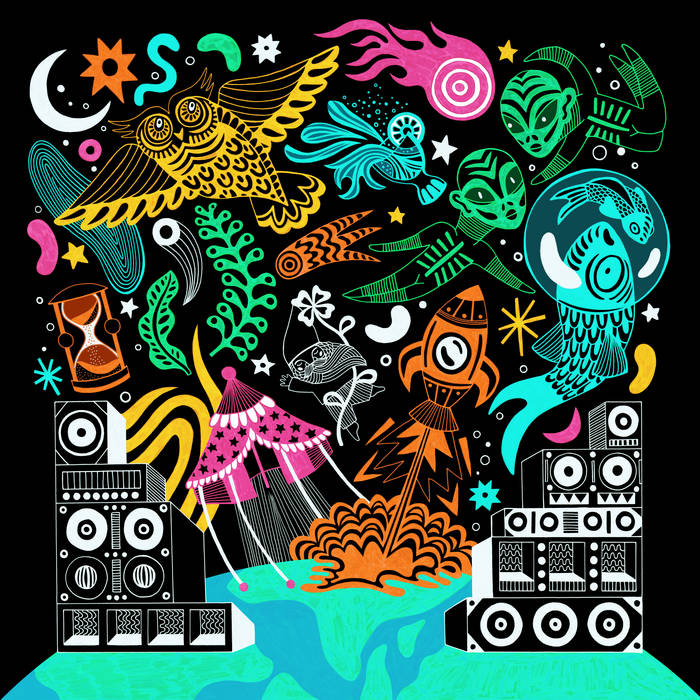 Most of the set consisted of their aforementioned 2019 album, however they also featured some of their new material, such as their most recent single ‘Little Bit’ that dropped in January. Opening with the confident, brass led ‘Night’s Play’, the band went from strength to strength through their catalogue. From the toe-tapping ska energy of ‘Keep Moving’ (one of personal favourites from the album), to the soulful ballad ‘Sonder’, Bare Jams proved themselves to be a band capable of playing in a wide range of expressive styles and able to keep the audience engaged. It was also one of the best live mixes I’ve heard in a while, which sounded bright and well balanced just as a ska band should.

Supporting Bare Jams at the Joiners were Southampton-based punk/ska band The Bob Rats (formally known as The Bobonboboffs). The group held their own on The Joiners’ stage, and complimented Bare Jams’ more laid back approach to ska with a more punk rock-inspired sound. I did not know this group going in, but I came away humming the choruses from a couple of their songs. The inclusion of trombonist Jacob Smallwood in particular gave the band a unique sound amongst other punk groups that I have heard and helped give the group its ska energy.

Overall, I came away from the night with a smile on my face. There was something about the atmosphere in the venue, from the optimist energy of the music, to my conversations with several of the other audience members (all of whom were very friendly), who had travelled a long way to see their favourite band. It reminded me of the importance of supporting independent artists and regional tours in a post-covid music industry – you certainly got a sense of intimacy and unpretentiousness from the band running their own merchandise stall and mingling freely with the crowd before their set. After hearing the band live, I can conclude they are every bit as good as their studio recordings and are certainly ones to watch for the future!

Bare Jams will be performing at The Flowing Spring, Playhatch, Oxfordshire on the 21st May 2022, as well as later dates in the UK until 5th August. You can book tickets here: