Read more
You are at:Home»Live»Review: Clean Cut Kid at The Loft, Southampton
By Ben Jeffries on November 1, 2017 Live, Reviews
100%
100
Superb

A strong performance throughout the night due to the strong vocals from Mike and Evelyn Hall. The band were incredibly dynamic and did not disappoint. 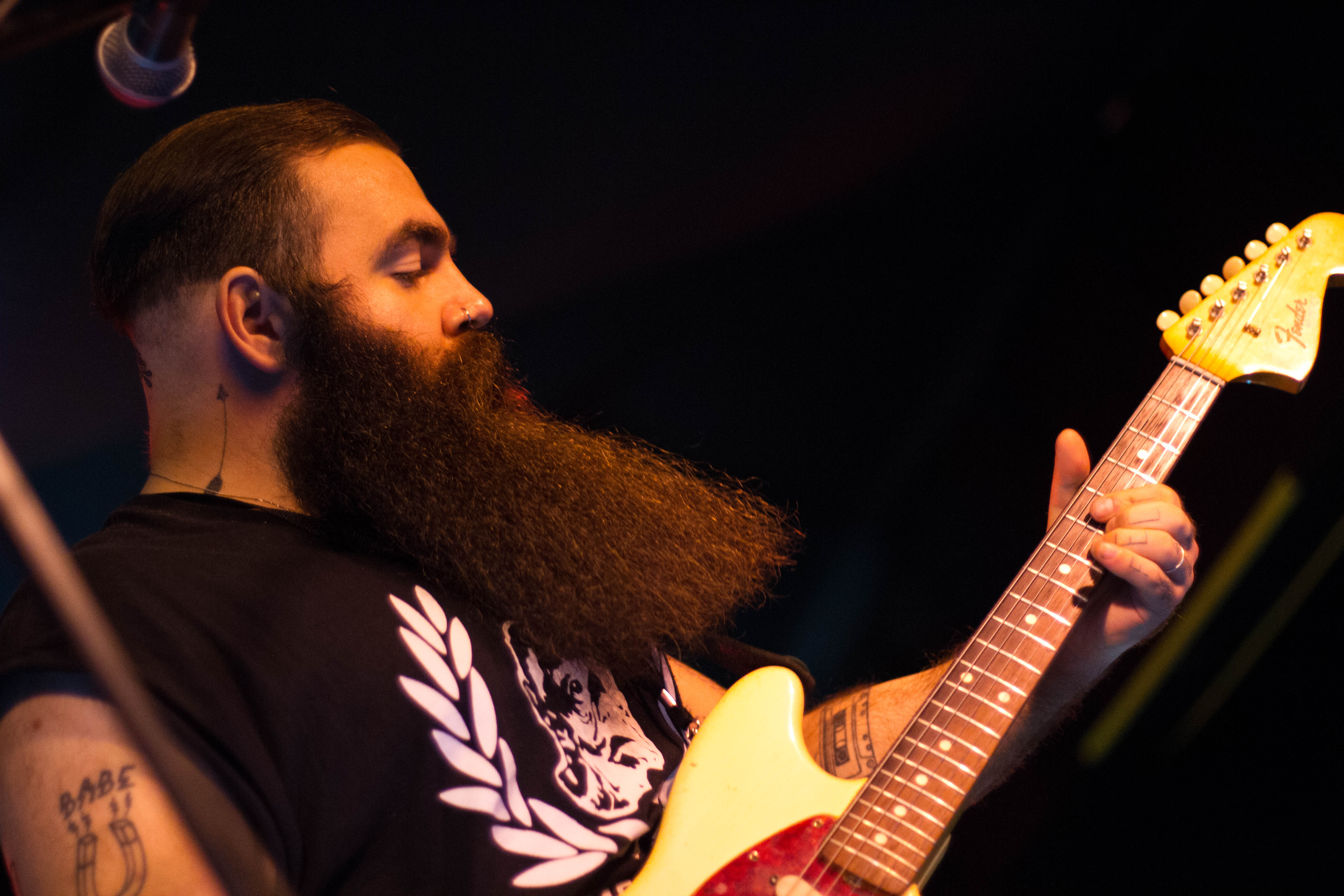 When Clean Cut Kid performed their first gig in 2014, they never expected to be touring the country on their hugely successful album three years later. The quartet’s debut studio album Felt consists of the top tracks such as; ‘Vitamin C’, ‘We Used To Be In Love’, and ‘Leaving You Behind’. Since then, the band has played extensively around the UK. The year 2017 has been the band’s busiest year to date, far exceeding the previous year’s statistics where they covered ninety-one shows and performed at thirty-one different festivals in five countries.

The Felt tour brought the electrifying indie-pop band to Southampton for only the second time since their first performance in the city since early 2016. The quintessential analogy that comes to mind upon my visit to The Loft on the night of the Clean Cut Kid performance was “A kid in a candy shop”. After listening to Felt for months, I could finally place the musical talents of Mike, Evelyn, Ross and Craig (the new bassist for the group) to the songs I have so often jammed out to whilst walking to lectures. 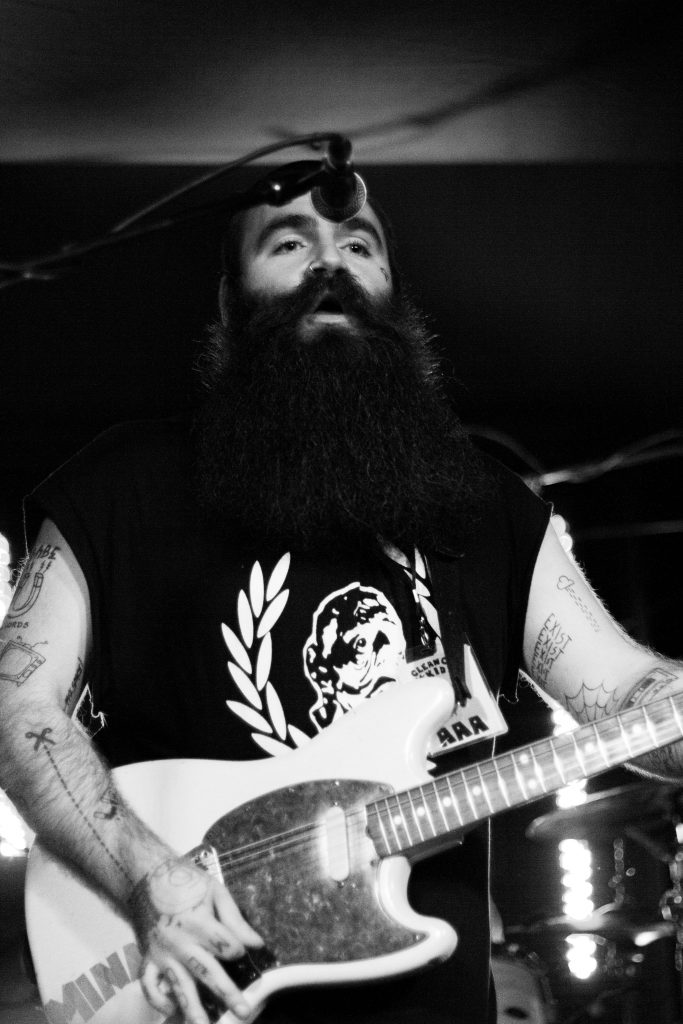 The band’s opening song ‘Runaway’ set the tempo for the night to come. Their luminous set was indeed quaint. The entirety of the set design consisted of various colors of LED rope intertwined around the instruments; bulbous red neon strips behind the drum set centralized in the back of the set and the captivating band logo imprinted on the bass drum. The set design mirrored the bands retro and minimalistic theme. That, however, was not the extent of the atmosphere they were attempting to create. Mike Hall himself was included in the visage. His collection of simple, minimalist and peculiar tattoos personified the Clean Cut Kid zeal. Along his fingers were the names of songs such as ‘Pick Me Up’ and ‘Felt’.

The song list of the night consisted of twelve of their hits from their debut album, including the encore track, ‘Vitamin C’. The overall performance was consistent and energetic. Every so often the band would address the crowd between the song transitions. The most memorable of these speeches was interrupted by a fellow Liverpudlian, who was adamant on standing out from the crowd by inviting the entirety of The Loft to his house after the performance. This was then reciprocated by Mike and the rest of the band humorously suggesting that they stick the lead guitar, “Minnie” as it was known, up the backside of the inconsiderate student if he failed to hold his tongue.

The energy of the performance was illustrated by Mike Hall’s lurch toward the ceiling at every note. The passion was not only displayed through the performance, the atmosphere, nor the stage design but in the song’s lyrics and the clear connection between Mike and Evelyn Hall. The pair were originally introduced on a blind date and by the second date, the pair were performing music together. Throughout the night’s performance, you would occasionally catch the pair lock eyes and grin in each others direction. The band’s performance mirrored both their love for their music and Mike and Evelyn’s love for each other.

A Second Year History and Archaeology student with a passion for music.