Read more
You are at:Home»Live»Review: Dock34 and SEMSU at The Joiners, Southampton
By Jordan Mac Phee-Torres on December 4, 2016 Live, Local Music, Reviews

With every musical epoch there exists the presence of a DIY rhetoric and philosophy that can cultivate a mass appeal, and the EDM community is no different. Wednesday night (30th November) saw Dock34 & SEMSU display that humble virtue to an audience at The Joiners in a flurry of obscure yet honest meanderings with an accompanying visual display provided by a team of graphic design students from Winchester School of Art.

Dock34 are a techno based collective comprising of University of Southampton students Joey Conneely and James Littlefair who have spent the last year and a half honing their talents as DJs and as curators for various events and parties in Southampton. The Dock34 roster includes other DJs such as Paloma, Aaron Andrews and duo Point 3.

The first musical indulgence of the evening sees Paloma spinning her own brand of minimal techno; a dissonant flurry of arpeggiated synths and broad soundscapes that invoke stylistic conventions of artists such as Basic Channel or Maurizio. However, the tempo picks up and a Mall Grab sample teases exactly where the night is going.

The next DJ of the night appears. Aaron Andrews, also a Southampton based techno producer has a steady repertoire of mixes that embellish just about every generic techno convention but does so with a confidence and rigour that assumes a musical identity regardless. With both introducing the musings of their craft, the crowd seem to have shaken the dust from their bones early on and embraced the evening.

University of Southampton’s own electronic music society (SEMSU) take to the stage and provide a brief sabbatical from the bygone intensity and spin an indulgent masterclass in disco house with occasional interludes of intensity. A Kate Bush sample blends perfectly against a track that is in the same vein as ‘Running Up That Hill’. It is a satisfying break, and they hold the crowd’s gaze; the room is alight. 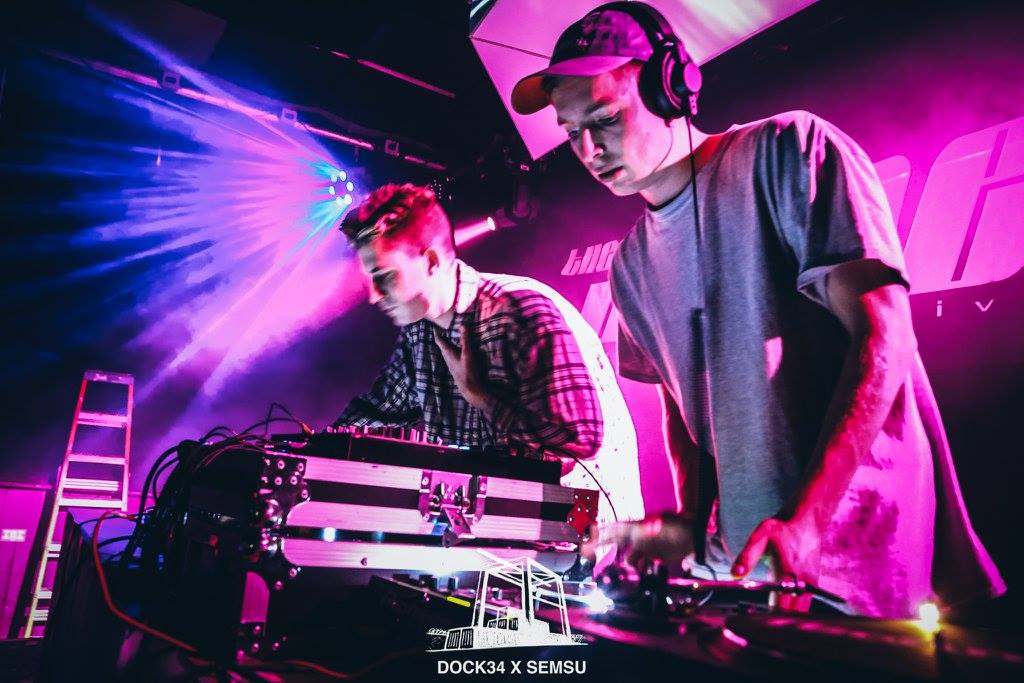 The florescence of the visual light display created by students at Winchester School of Art is intriguing, at times invoking Light and Space by American installation artist Robert Irwin, yet it wanders and at times produces a hazy phantasmagoria, its geometric abstraction accompanies the music with a dazzling yet disorientating essence that has a certain je ne sais quoi to it.

The climax begins to assimilate itself, with the room becoming almost tumescent in anticipation, and Conneely, nom de plume for Dock34 architect Joey Conneely, brandishes a smile and begins. There is a rigorous confidence in his craft, which admittedly isn’t overtly meticulous but yet contains a rich clarity that is not preoccupied with fastidious nuances of musical production; the music knows what it wants to achieve and it achieves it superbly. The swell of acid basslines is intense and cacophonous but immeasurably euphoric, along with rhythms that seem like trip-hop beats sped up to 130bpm. Conneely’s set swoons and dips, and with a passionate, confident but yet humble demeanour it’s evident he will continue to take his craft even further in the future. 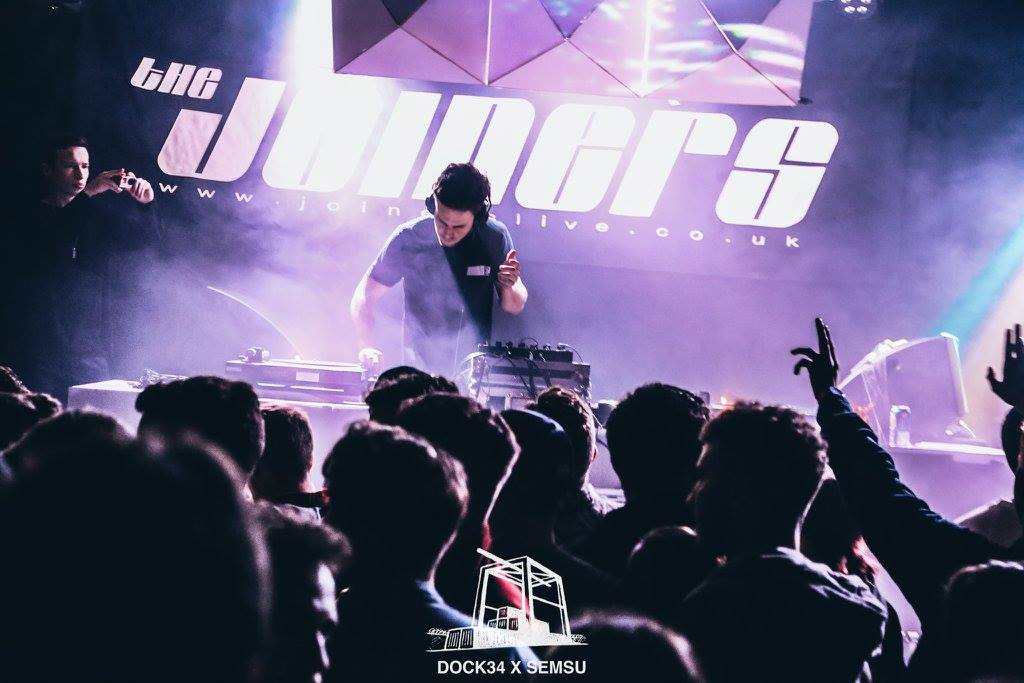 The night’s cadence comes from duo Point 3, made whole by James Littlefair and George Dean. Their slick techno production seems at times amorphous, wavering between aggressive layered mixes to subtlety stripped back nuances, but simultaneously comprising of a tenacious fortissimo, which is extremely captivating and impressive. Point 3 demonstrate their work with a professional flair. Their set is a fitting end to the night as they complete their crescendo in style smiling ear to ear. The crowd are still as rabid as a couple of hours ago and it seems to be that this show’s raison d’être is as much about the audience as it is the artists; there was a true sense of community at the venue that is relentless in its pursuit of quite simply a good time through the stylistic etchings of dance music.