Read more
You are at:Home»Live»Features»A Concert Through Memes: Bring Me The Horizon
By Jo Lisney on October 18, 2020 Features, Live

Like many people, I am missing live gigs – especially the crowd atmosphere and the sheer jump of adrenaline you get when you see the band or artist come on stage and you think ‘omg, they are real!’. I might no longer be the edgy 17 year old that I once was. However, I waited 12 HOURS IN THE COLD outside Alexandra Palace to see Bring Me The Horizon but it was an experience I want to share with you all (I don’t advise you do that by the way).

Without further delay, here’s how I would sum up my day on that chilly 2015 November day.

Getting up at 5.30am to commute to Alexandra Palace

I know they say the early bird catches the worm, but 5.30am is taking the biscuit. My then friend and I didn’t want to camp out as we knew it would be cold and our parents would have been concerned, so we compromised and got the earliest train we could to Alexandra Palace. We came prepared with food and drink, spare clothes and jackets galore as we knew it would be an interesting one. We were too excited so didn’t sleep until 1am as we were too excited to sleep. Boy, I wish we had though. 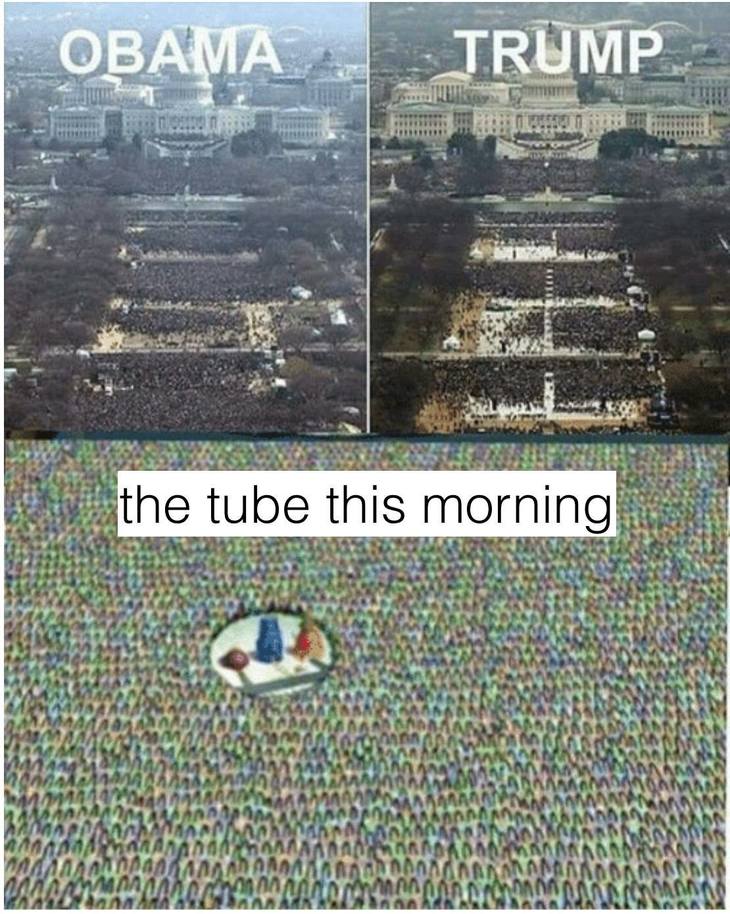 If any of you have been on a train into central London during rush hour in the morning or evening, this is a very familiar scene. All those suited up adults on their way to make important decisions etc. while two teenage girls look like they are going on an expedition, suited up in skiing gear. As much as I hate being packed like sardines… that was the most warmth we were going to feel for a LONG time. 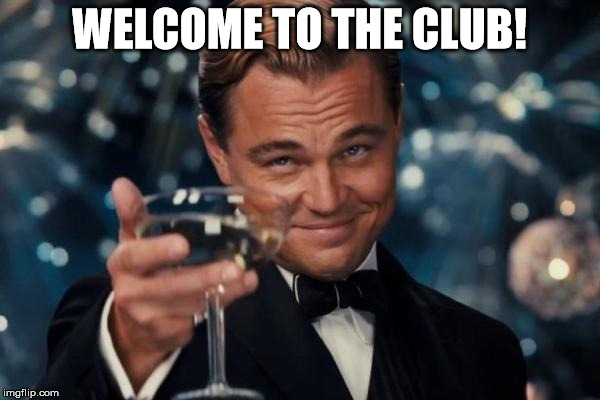 We were one step closer to seeing BMTH perform their then new album That’s The Spirit (2015). We did briefly get lost trying to find a bus to the venue at 6.15am, but we found it and was able to watch the sun come up over Alexandra Palace. That was pretty cool and we secured our place as number 31 and 32 in line for early entry. We saw many people arrive and said hi to our friend who was number 1 in the queue, but also made friends with those around us.

Waiting in the cold for 12 hours…

To keep morale high, we all sang some BMTH songs, chatted to others around us, danced on the spot and joked with security as we waited. However, people were trying to fake number stamps to get in early… so security denied anyone early access. I’m genuinely surprised we didn’t get ill after this. I do not recommend doing this either! I know it is cool to be at the front, but hypothermia is a big thing and there will be plenty of other opportunities that you can see your favourite artist or band in warmer weather. Save the dedication until then.

Being released inside the venue 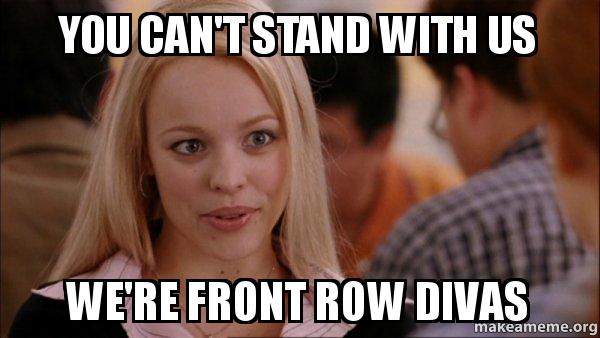 To be completely honest, we were mainly busting for a drink, wee and warmth by then so we were glad to be released inside after those 12 hours. However, many people were running and crushing others… which is not the spirit of the music community. We wanted to be at the front but we had other priorities as mentioned, yet we were harassed by security to ‘not run’. We didn’t even run, yet others around us were. Maybe they should have been protecting others than annoying us? Anyway, we made it to the front, just not central.

As 10,000 people filed in, PVRIS were first to kick off and get the crowd going. I had seen them on Kerrang! and listened to a few of their  singles from their smash hit album White Noise as they were touring in support of the release of this in 2016. They were really amazing in person and I would definitely recommend seeing them, even if you are not the biggest fan.

Admittedly, I am not a huge Neck Deep fan but my friend was. They were preforming songs from Life’s Not out to Get You since they had released this album earlier that year. Admittedly, they sounded the same as they do on record and I cannot fault them for that. My friend screamed her head off as she sang along whilst I was being pushed and shoved at the barrier… I was getting VERY angry with people as there was nowhere else I could go since I was being crushed against a metal bar.

Being pulled out of the crowd

So my friend thought she was having a panic attack, so we had to be pulled out the front. i had to go 1st as I was at the barrier, but I got winded because people in a BMTH crowd are more concerned about being at the front than helping a fellow music fan out…. My friend also held onto my leg to be pulled forward so we got separated. As I got out and had to go round, she became ok as soon as she got to the front and didn’t want to come out. This was frustrating. However, eventually she came out and found me. I was a little annoyed since we waited in the freezing cold to end up at the back. I just wanted to see Oli Sykes up close for 1 song but I didn’t get that wish… 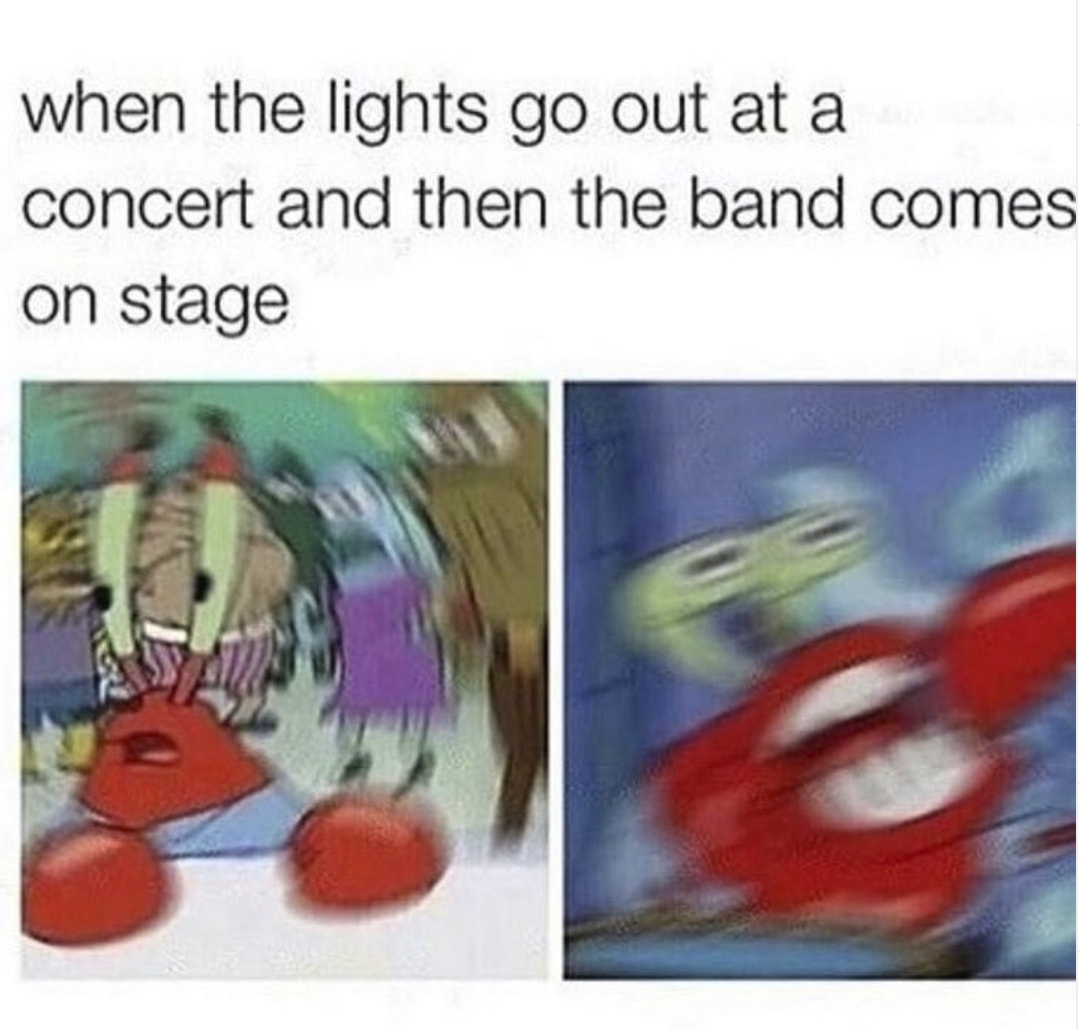 As much I was annoyed, the back allowed a better experience for BMTH. The sound quality was better, we could breath, dance, pop to the toilet, eat and drink. We could appreciate all the work the stage crew put into the show alongside the band. It was so much nicer at the back! We met the lead singer of Don Broco, Rob Damiani and were not as gross as we’d have been. Despite not seeing Sykes’ beautiful face up close, I still had a great time seeing them live and the emo within me screamed along to hits such as ‘Throne’, ‘Go To Hell For Heaven’s Sake’ and older hits such as ‘Blessed With a Curse’ and ‘Chelsea Smile’. Since this experience, I’ve never looked back at going to the front either. 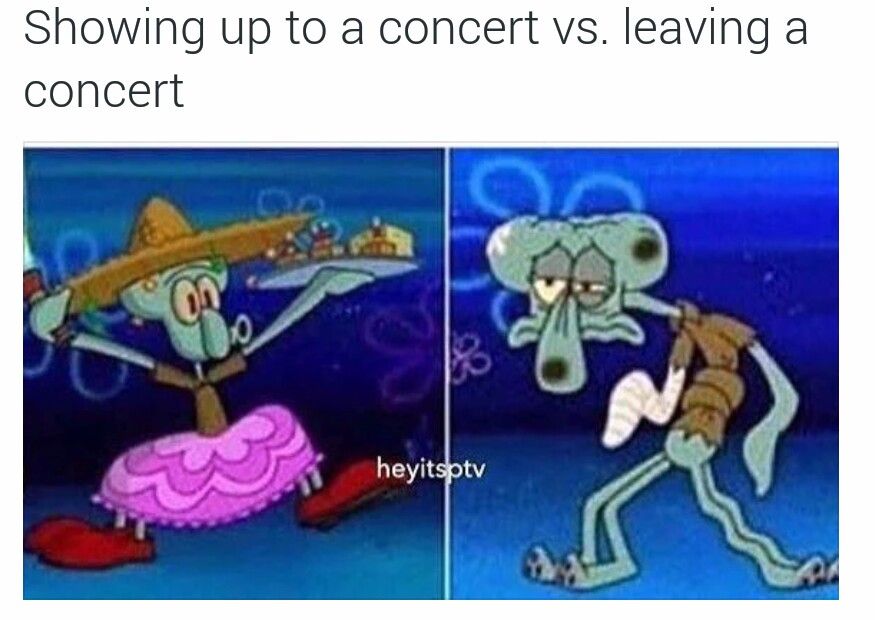 Oh did I ache so much after the concert. I was winded, all danced out and coming off a sugar high as we left the concert to catch a bus to a station. However, it was an experience I would do again and have done many times. I may not be a BMTH fan now, but this concert will forever hold a special place in my heart.