Here at The Edge we are hosting our very own music festival titled The Edgetival featuring a variety of musicians across the south coast to promote the importance of music and arts across schools and universities. We have just released our amazing headliners for the event and here is where you can learn more about them:

Edge of Desire
The band consists of three members; Danie Fraser (guitar, piano and vocals), Caleb Hartley (bass) and Katie Godsmark (drums). They are an alternative rock band from Guildford who have supported the likes of Vinyl Staircase and are becoming a known name in the underground indie scene in Guildford. Edge of Desire described their music as “earth-shattering riffs and psychedelic undertones” and are sure to provide a killer set at The Edgetival. Check out their debut single ‘Explicit’ which is sure to get you headbanging. 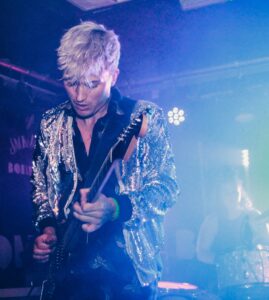 St. Peter’s Dream
St. Peter’s Dream provide funky danceable high energy tracks which will sure get you in the festival feel. There funky tracks have proved a hit with them hailing over 10k listens on their latest single ‘Honey Hold Back’. They are a band to definitely look out for – though they are still quite small, they have an extremely professional sound and know how to get the crowd jumping with their electric live performances. The band consists of four members; Travis (vocals and rhythm), Archie (lead), Charlie (bass) and Will (drums), all from Newbury/Reading. Don’t sleep on these guys as they will be making it big in the indie scene! 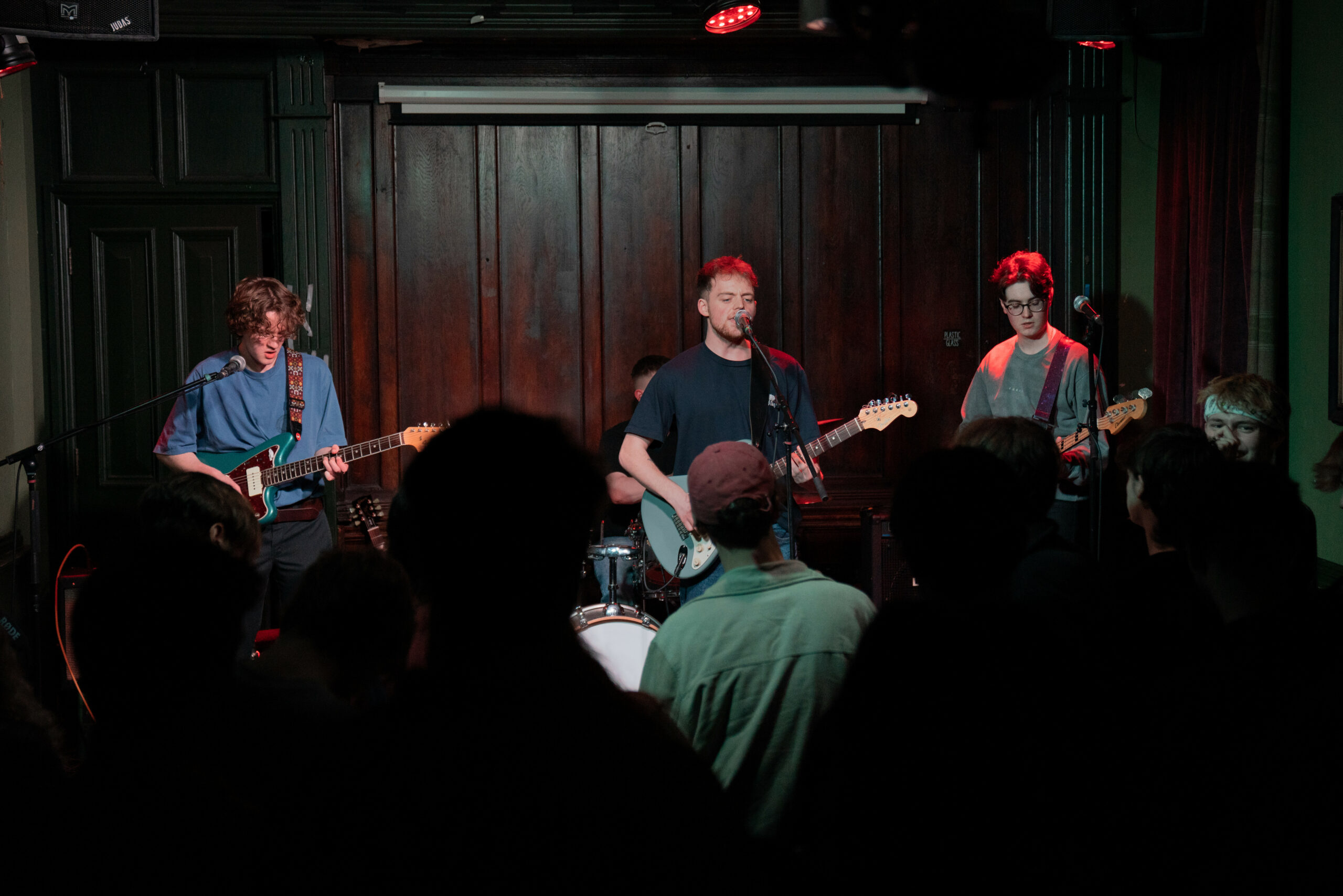 Artemis
Artemis an all-female indie/alternative rock band based in Southampton; they are amazing performers who put on an exhilarating performance. They play regularly across Southampton at The Joiners, Heartbreakers and The Hobbit. Their single ‘Hold Me Down’ is on Spotify and shows the powerful vocals provided by Yianna Schultze, the amazing energy from Fenella Saunders on the drums, headbanging riffs from Frankie Dylan Linton on guitar joined alongside Hannah Abecassis on bass. If you like Paramore, Bloxx or PVRIS this is the band for you – they provide the same energy as all the above bands and show the power of an all-female indie/alternative rock band. 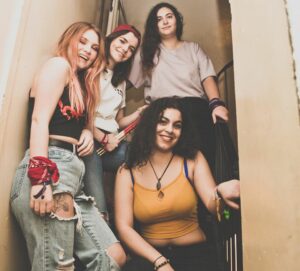 The Valla
The Valla are an authentic, original and creative band who create music for the “damaged soul” and for those craving a deeper meaning in life. Their smooth blend of pop and rock is inspired by the likes of Cage the Elephant and Catfish and the Bottlemen. They formed in December 2018 and the band consists of George Coulson, Jay Williamson, Hamish Knowles and Alex Walker. They consider themselves the “indiest of rock bands” and prove this in their latest EP Just Chemicals, which is beautifully written and shows their vulnerability. They are slowly becoming a known name in the indie scene and are definitely ones to look out for. 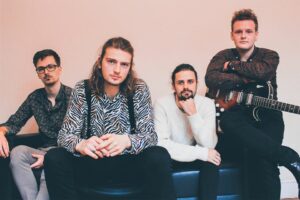 Our Propaganda
The South Hampshire quartet consists of Jack Denton, Harvey Groom, Joe Newman and Charlie Denton. They have played across Europe and the UK and will be blessing the stage at The Edgetival. Not only have they shared the stage with bands like The Answer and Razorlight, they have also graced the stage at Southampton Pride three years in a row. Their performances are energetic, captivating and draw in a crowd through their atmospheric anthems and confident and bold sound, which blends the old to create their own original sound. They sure will put on an amazing set at The Edgetival, but while you wait for their performances check them out on Spotify! 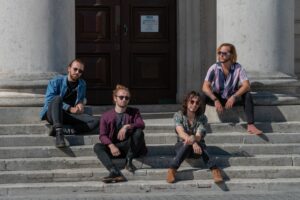 Tickets go on sale on March 6th, be sure to regularly check our social media channels for more information!