Local music ranging from Tuvan throat singing up to Punk Rock fusion will fill you with enjoyment and a reason to drink locally brewed ale.

In a field in Kent, there was a festival. Not a nasty, dirty, wet field, but a dry plain of grass adorned with local folklore decoration, canopies and tepee tents. The main stage is built entirely of wood and polished to perfection, with a pizza tent adjacent to it. Smuggler’s Festival is not an ordinary festival where you would expect to see genre-defining musicians or numerous fast food fans filling the air with a smell scented like honey fried onions. Smuggler’s Festival is a festival local to the Deal area arranged by Smuggler’s Records, an independent record company which encompasses a wide array of music, from folk and sea shanties to Mongolian throat singing and alternative rock. If you’re looking for just one thing to enjoy at this festival, you will find it, there’s no doubt about that. 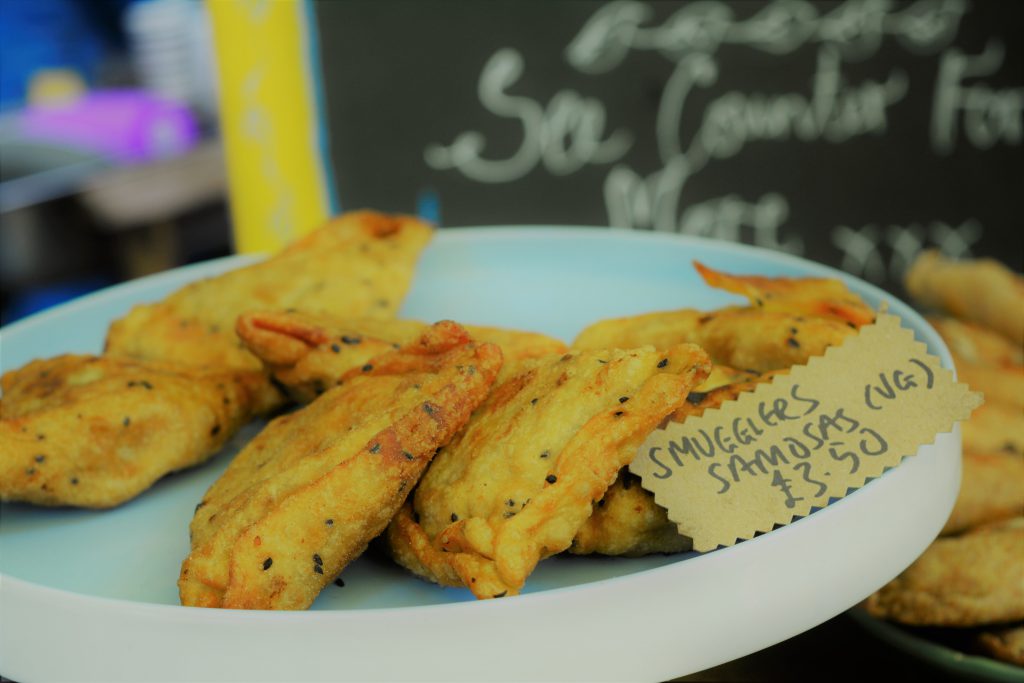 Smuggler’s Festival has a child and family friendly atmosphere whilst simultaneously accommodating for the young adult. Entertainment and music are available across the four stages named in order: ‘The Main Stage’, ‘Free Range’, ‘Gilly’s Wood’ and ‘The End’. Local stand-ups will make audiences cry with laughter whilst acts and musicians will amuse and probably bemuse too.

This year, festival-goers were delighted with appearances from local favourites such as Will Varley, the headlining act and a popular British Folk singer as well as co-founder of Smuggler’s Records, Mimi O’Halloran, another folk singing, guitar adorning independent act who frequently helps at the festival workshops and potato café, Alash – the wonderfully authentic and mesmerising Tuvan throat singers, and Gentlemen of Few, a popular local band. In Gilly’s Wood, local stand-up comedians took centre stage with Pastor Ravi Holy (he’s actually a real priest, you know) stealing the spotlight by revealing his Punk Rock alter-ego and much more. 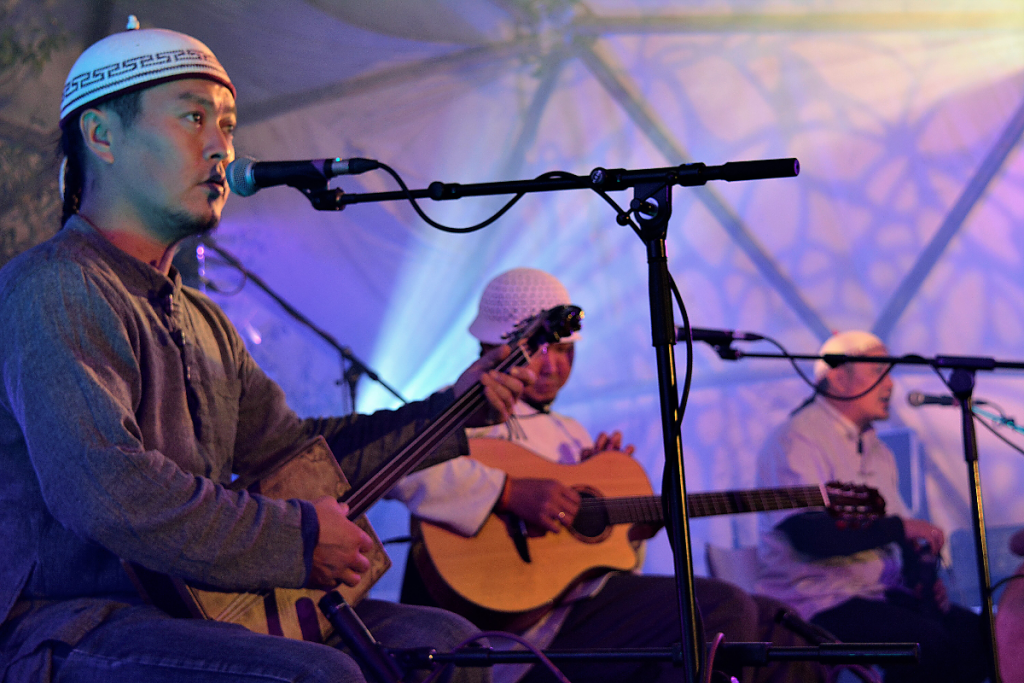 If the likes of Alash or even Coco’s Lovers, a folk-rock fusion band, don’t strike you as something you’d want to observe, then you’ll be smitten with luck as there are workshops and events taking place all around the festival. From entry-level beekeeping practices up until morning Yoga and drum circles, as well as local clothing tents and wood-carving classes. Smuggler’s truly has a diverse array of entertainment to keep people busy, namely as a result of its relatively small size and local friendliness. It even has a diverse array of eatery experiences, along with the aforementioned pizza parlour, there’s an old-school bus-converted-into-curry-van, a ‘tea and cake’ café and a hog-roast cross barbecue towards the early evening. Of course, if you want to whet your appetite with more conventional tastes, Just Eat do chicken shop deliveries and a local Sainsbury’s is within 5 minutes of a car journey – but let’s not focus too much on that. Especially considering Smuggler’s has two pubs, one dedicated to local brews and ales, with commercial alcohol too, and the other dedicated purely to Absinthe. The Absinthe bar truly does look spectacular when candle-lit at night, and serves as a great place to tell ‘scary stories’ to one another whilst sipping on that harsh green liquor.

A small risk Smuggler’s Festival often runs is that it can become a rather boring experience at times. Especially if you’re an early riser. Things often don’t start until later in the day, that’s shops, performances and workshops. The area is relatively small, so although it’s nice to know where everything may be from the first day, that’s really it, there’s no more exploration after that. On occasion, acts will wear thin too throughout the weekend, and you’ll find yourself with very little to do in an awkward two hours where you’re wondering if you should go to the Smuggler’s Inn Bar or to the Absinthe Bar.

Smuggler’s Festival can prove to be a warming and relaxing weekend away. There’s even a sauna to help you take a load off if you’re in need of deep stress relief, accompanied by a massage parlour too. It’s an experience which is worth the time and money overall, but it’s recommended heavily that you’ll pack a packet of playing cards to pass the time during the low hours.

Anime, historical fiction and the Red Hot Chili Peppers shaped me into what I am today... and the PlayStation 2.