As we prepare for a (relatively) quiet week, we’re looking to the future with our massive line-up for you next week. Our films this week feature mystery, friendship, zombies and terrorism; we have Cloud Atlas on Tuesday, followed by A Simple Life on Wednesday in association with The Phoenix. Sunday sees two very different films, Warm Bodies (teenage zombie romance) and Zero Dark Thirty (the hunt for Osama bin Laden).

Based on the book from David Mitchell (no, not that one, the writer rather than the comedian), Cloud Atlas is a sensation to watch. Intertwining six stories between the 19th century and a distant post-apocalyptic future, Cloud Atlas explores the consequences our actions have on each other through our shared past, present and future. Starring Tom Hanks, Halle Berry, Hugh Grant and many more big names, this story weaves its way through romance, mystery, drama and everything else in between.

Phoenix presents a film from Hong Kong this week. Drama, A Simple Life, follows the relationship between a middle-aged man and the elderly woman who has been the family’s helper for sixty years after she announces she wants to quit her role in the family’s daily lives. Inspired by a true story, this film is as engaging as it is heart-warming.

Nicholas Hoult stars as a zombie who becomes romantically involved with a human, after his species set out to take over the world. Their romance is swift and seems like it could save the world from the impending apocalypse. But it’s not as easy as that between a human and a zombie…Come down Sunday to find out what happens! 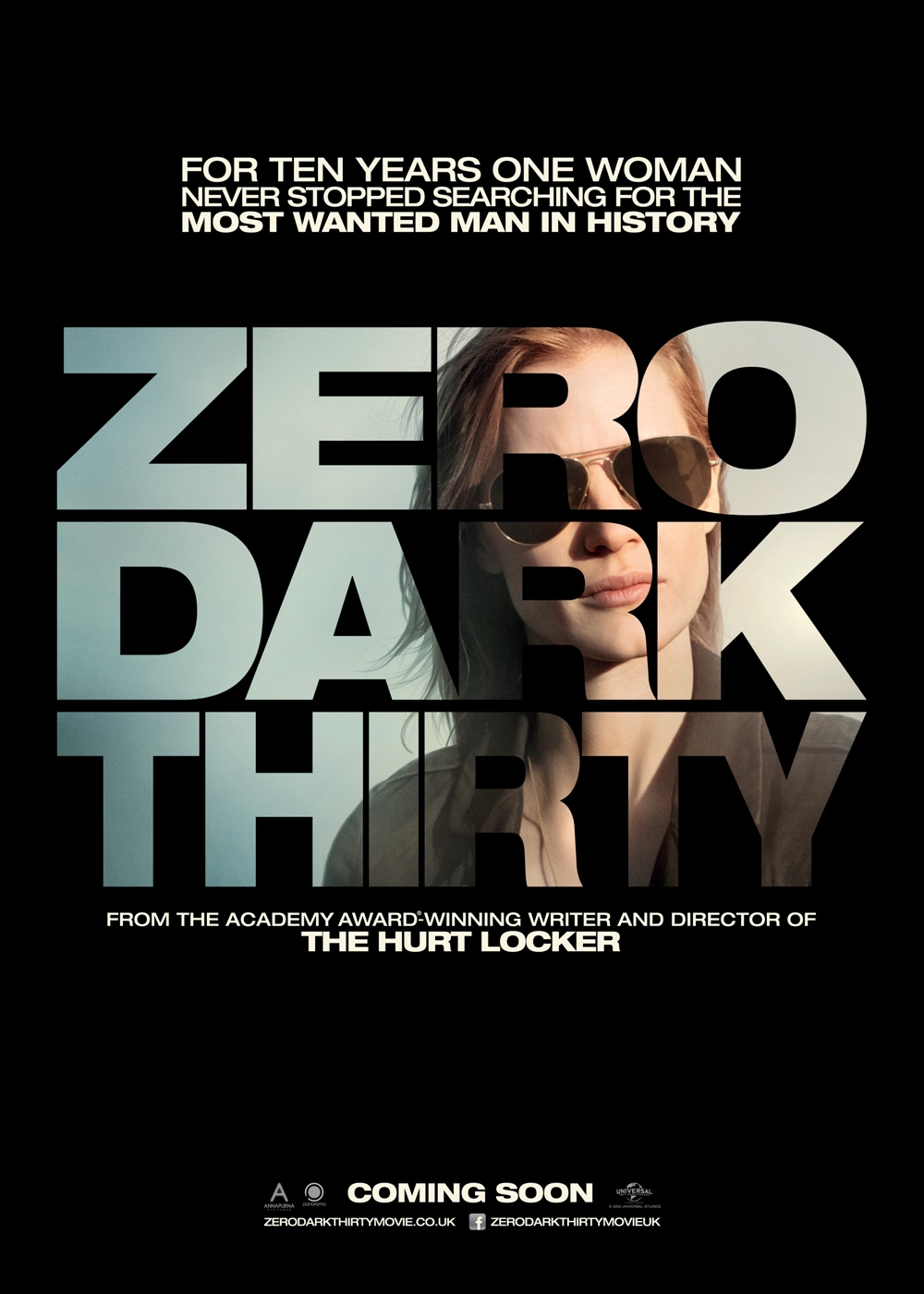 Director Kathryn Bigelow follows up her Oscar winning picture The Hurt Locker with Zero Dark Thirty, another take on another war. It chronicles the decade-long manhunt for al-Qaeda terrorist Osama bin Laden from 9/11 to his death at the hands of the Navy S.E.A.L. team in May 2011. Starring Jessica Chastain in an Oscar-nominated role as the CIA agent gathering intelligence on bin Laden from the get-go, she works relentlessly to capture him. Check out this 5 star review from The Edge here to convince you further.

That’s a pretty amazing line-up if you ask me, so come on down! But be *extra* sure to come along next week for our showcase of the best of 3D, with our new DCI projector!