Read more
You are at:Home»Film»Features»In Criticism of: Rom-Coms
By Daisy Gazzard on March 1, 2022 Features, Film

I hate rom-coms. I am probably in the minority here but I just can’t get into them. To me, they promote unhealthy, sometimes stalkerish forms of love and other times they’re just too cheesy to bear. Also, as someone in a long-distance relationship, sometimes I find them difficult to watch when I miss my partner. I get why people like them: they can be funny, they can be a form of escapism, they can be lighthearted but, for me, I would much rather put on a good horror film instead.

Firstly, as I mentioned, I think they sometimes promote unhealthy forms of love. Love Actually, for example, is a cult classic but I find it kind of unsettling. Especially the storyline with Mark (Andrew Lincoln) and Juliet (Keira Knightley). He films only her at her wedding, leaving out her husband, then comes to her house and creepily tells her he’s in love with her despite her being married. In fact, even Lincoln himself told Vanity Fair that he feared he’d come across as a stalker. Lots of rom-coms do this and it doesn’t sit right with me.

I also find that most rom-coms are far too cheesy. I know that some people love a cheesy film as they’re light-hearted and don’t require much thought for unwinding after a long day. However, I find most rom-coms are TOO cheesy. Filled with nauseating lines that, probably, very few couples actually say to each other. Also, cheesy, again sometimes creepy, pick-up lines and mushy storylines and first dates. Due to this, I often find myself uninterested in the characters, plots and where their love lives are going and just want to change the channel. Maybe I’m cynical because I can’t be with my boyfriend all the time, but I find it annoying and too much.

As well as this, most rom-coms are just plain unrealistic. The only rom-com I truly enjoy and end up watching every Christmas, is The Holiday. It’s got a cast I adore, it isn’t all just about love (look at the sub-plot between Eli Wallach’s Arthur and Kate Winslet’s Iris) and it is filled with heartbreak too. However, even I have to admit that it is unrealistic. The chances of moving to a new country to be with a guy you’ve known for a week are slim. The chances of that working out are even slimmer. I get that it’s a feel-good, ‘smile at the telly film’ and people don’t want accuracy. That would be boring, I guess. I just find it unrealistic that ‘they meet each other and instantly fall in love, give up their lives and careers and end up together’ storylines rarely happen in the real world and I don’t find it fun and comical- it’s annoying and frustrating. It possibly sets unrealistic expectations for relationships and compromises too. 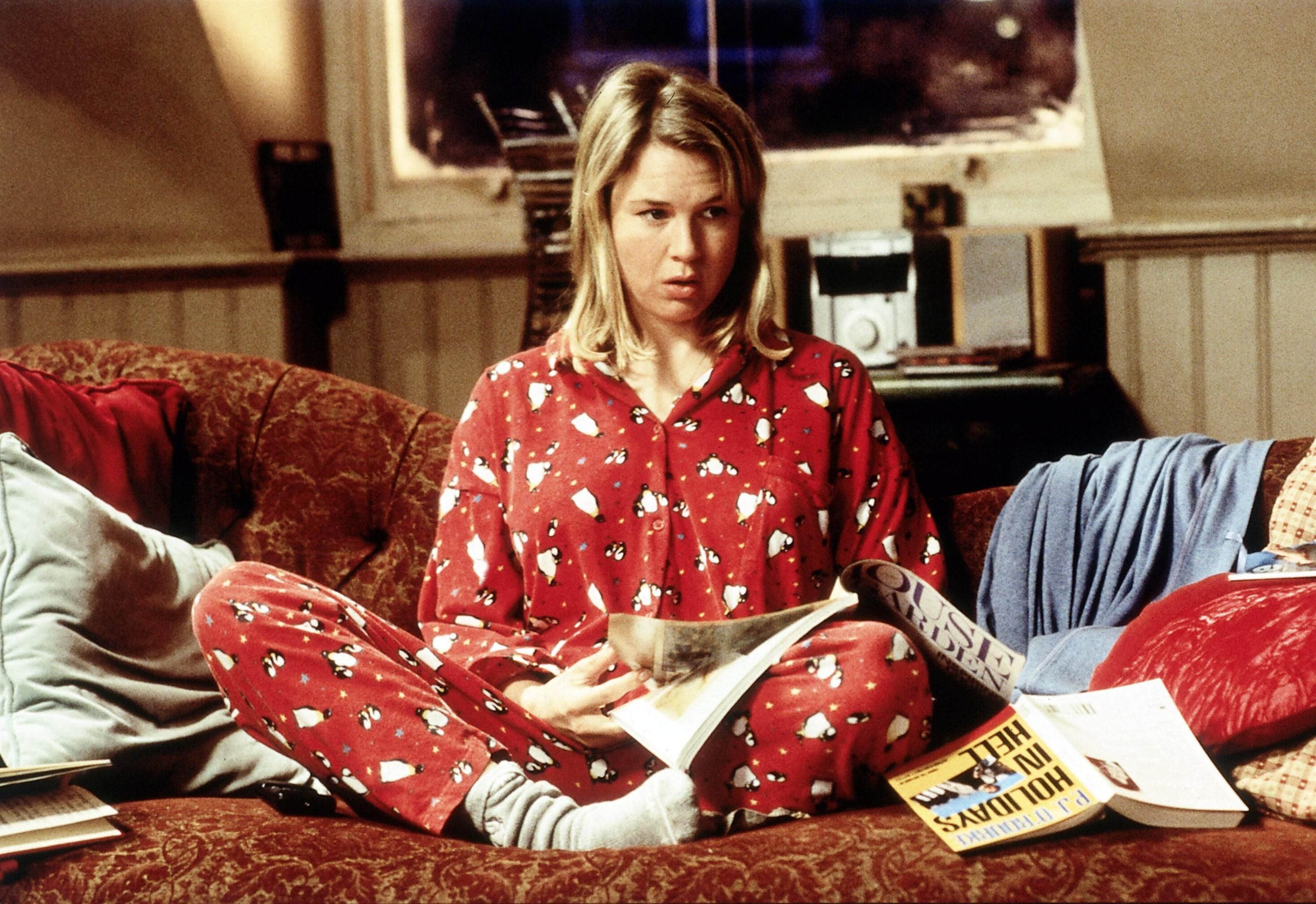 Similarly, many rom-coms are quite sexist and promote dangerous stereotypes surrounding body image and a woman’s place. Representations of different body types are usually not very diverse in rom-coms. Some films like Bridget Jones’ Diary, though I have never seen this one specifically, show that the woman gaining weight is the worst thing that can happen. They become ‘unattractive’ when they gain weight and it becomes a plot point for them to lose weight to please a man. This is not only annoying and sexist, but it’s also dangerous too. Rom-coms often have constant references to diets and gaining weight and it’s very unhealthy problematic for the women to make sacrifices for the man.

Overall, I get the appeal of rom-coms. I’m not saying that all rom-coms are bad and dangerous as some are great but just a bit cheesy. There are several rom-coms that I really enjoy as well, like Man Up and About Time, but for me, I find the majority of them too much.