Read more
You are at:Home»Film»In Defence of: Christmas Films
By Susanna Robertson-Sheath on December 15, 2021 Film

In our eclectic mix of Christmas traditions, Christmas films are perhaps the most modern of the bunch. Happily sitting alongside the food, carols and family gatherings, they occupy a unique place in the holiday scene. Said unique place is, more often than not, the living room which acts as the central hub in which the festive activities are hosted. 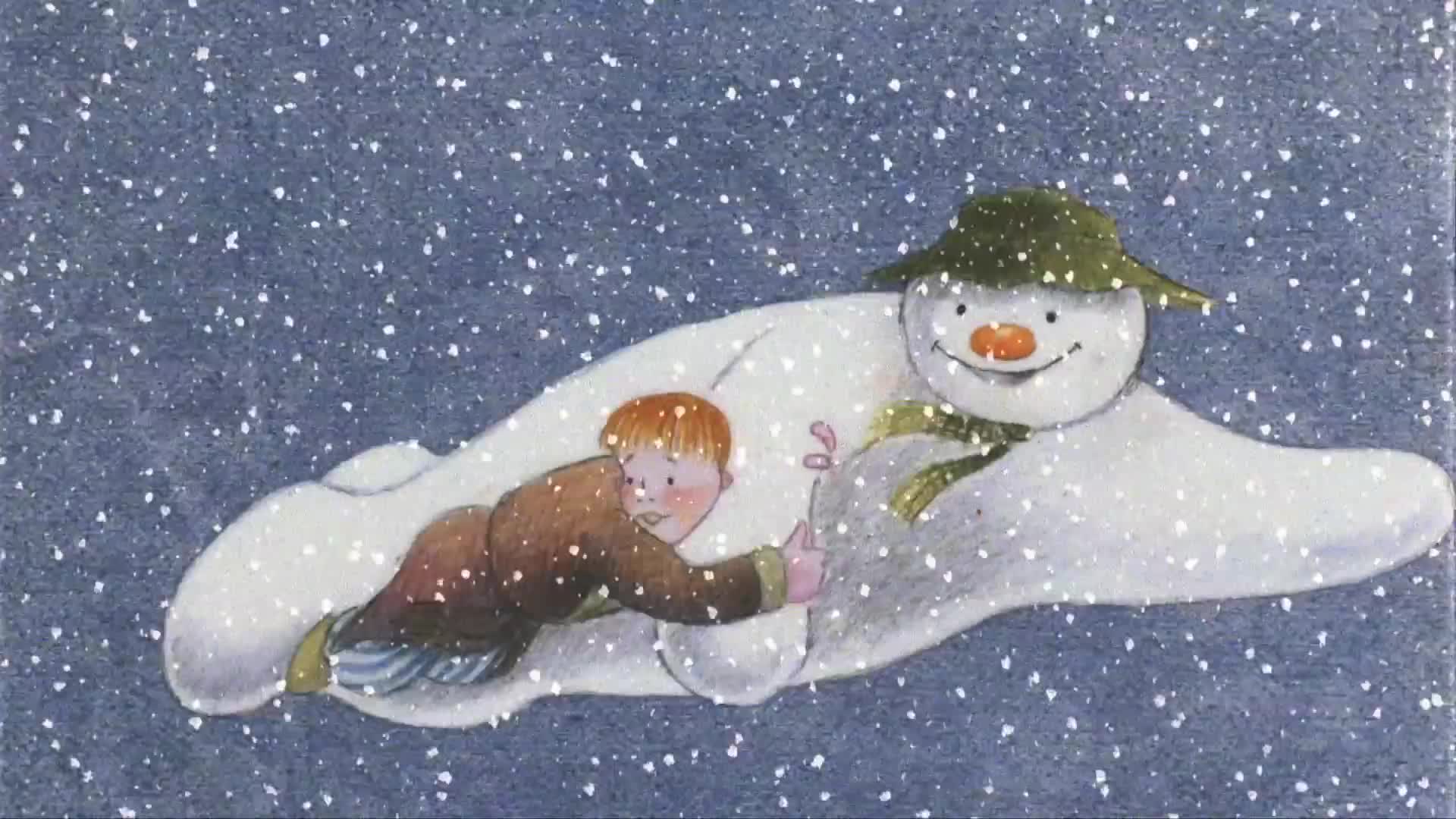 The roots of the Christmas film are undoubtedly entangled with the idea of sitting down to watch something at Christmas as a group. We are encouraged to treasure our time together – whether that be with family, friends or even pets – and put aside day to day divides. I would argue that the Christmas film does this better than any other tradition. For starters, it lets the group relax and share the enjoyment of something. If the film is a Christmas classic, such as the poignant picture, The Snowman, or a modern favourite, like the Nativity series, it can allow for some good-natured nostalgia and cheerful bemusement as some of the scenarios are rewatched (the brilliance of David Tennant as twin teachers in Nativity 2 for instance). The wide appeal of Christmas films, thanks to a variety of plots for everyone, means that people have a shared enjoyment in their shared film. Some Christmas films have been labelled ‘cheesy’ in the past. Whilst I am not about to challenge that, I am just going to reason that those kinds of Christmas films are tongue-in-cheek and are not meant to be taken seriously. They were designed to be a fun Christmas-filled package. People can cut between watching them and enjoying each other’s company socially. The Quality Street tin can be passed around and people can settle down to a simple group activity.

Speaking of which, have you ever heard of killing two birds with one stone? Christmas films do just that. Depending on the film you watch, other holiday traditions and messages may be incorporated. The library of festive literary adaptations not only have the beautiful (frequently Victorian) imagery but also the messages and intent of the original prose. A certain Dickens novella cannot help but spring to mind, alongside its miserly protagonist. Most people’s first exposure to the traditions and stories is likely to have come from Christmas films. The Snowman, Rudolph the Red-Nosed Reindeer, How the Grinch Stole Christmas and even It’s a Wonderful Life were all adapted from books but immortalised in the Christmas canon because of the films they became. Therefore, you cannot help but respect the Christmas film for its ability to encapsulate a legacy of stories, aesthetics, morals, carols and songs into one form of media. 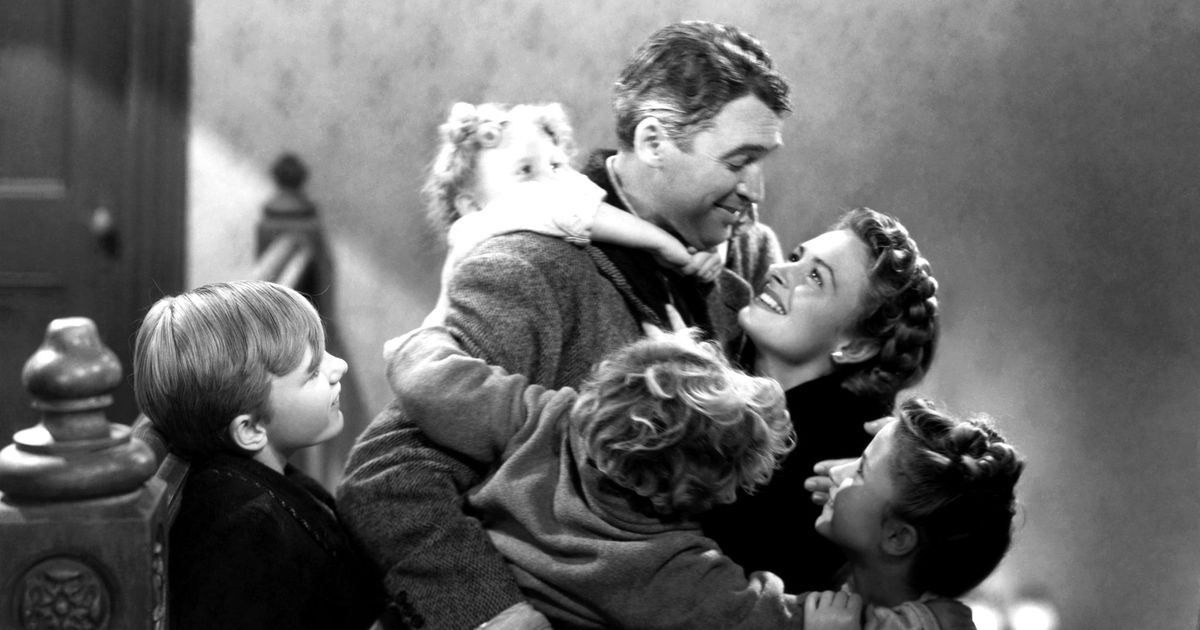 Through Christmas films, you are able to enjoy festive music as and when featured. Many of the most famous Christmas tracks stemmed from films. Bing Crosby’s ‘White Christmas’ was written for 1942’s Holiday Inn and later featured in the 1954 film White Christmas. Likewise, ‘Have Yourself A Merry Little Christmas’ made its debut in Meet Me in St. Louis, sung by Judy Garland. There are other examples of this, even becoming a two-way street with 2019’s Last Christmas which used the titular Wham! song, alongside others, to soundtrack its run-time. Therefore, as with other festivals and seasons, the Christmas film gives and takes from other pieces of media to enrich its output; serving as a celebration of Christmas and more.

Thus, as I defend the Christmas film, I do not see the medium departing from its unique place in the holiday scene. If anything, streaming services and lockdowns have only cemented it further.