This is not a drill. I repeat, THIS IS NOT A DRILL. Culture-y things happened in October! Now let’s talk about them! If this seems like a shorter introduction than usual that’s because I simply don’t have time for a thesis statement here, so without any ado whatsoever, let’s break down the most exciting month of my tenure so far.

So you may have heard of this TV show called Doctor Who. At the beginning of the month, we welcomed Jodie Whittaker into the role of the Thirteenth Doctor, accompanied by new ‘friends’ Graham (Bradley Walsh), Ryan (Tosin Cole) and Yasmin (Mandip Gill). Our reviewers have been hugely-impressed with the eleventh season so far, with Episode 1 scoring an exciting ‘four stars’, Episodes 2 and 4 a more modest ‘three stars’, and the black historical serial ‘Rosa’ earning a mighty ‘five star’ accolade. But it wasn’t just the brand new Time Lady on our screens this month. We had new seasons of Daredevil, The Walking Dead and The Man in the High Castle as well as a poor effort from comedy TV mainstay Have I Got News For You, now in it’s fifty-sixth(!) season. 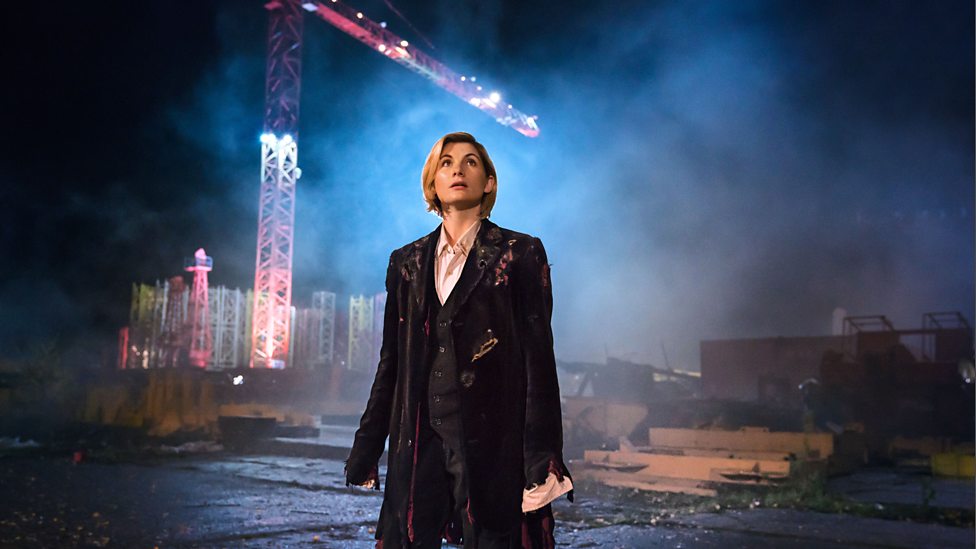 It wasn’t all TV this month, though. From the makers of That Footy Game 18, we got… That Footy Game 19, AKA FIFA 19, which received a lukewarm ‘eh’ from our reviewer. The hit comedy podcasters ‘Private Parts’ hit the stage for our amusement in Private Parts Live, a “cheesy and delightful” display for all involved. Plus, we got an appraisal of the chilling theatre adaptation of The Woman in Black, a show that proves once and for all that you don’t need to rely on cheap jump scares or sound effects to heighten a mood of dread in an audience. 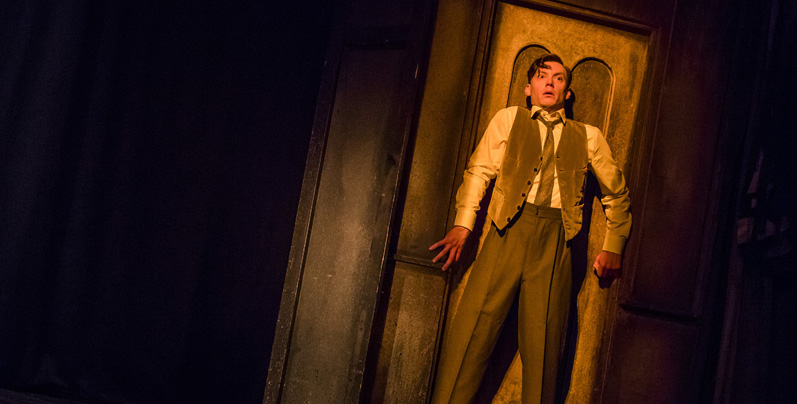 2018 is almost at it’s end, but before we go gently into that goodnight (and welcome a whole new year of culture-related goodies) we’ve got two months of releases to go. In November, videogaming gets a well-deserved kick up the backside with the release of Fallout 76, Battlefield V, Pokemon Let’s Go and more, truly settling us into the Christmas shopping bumrush. You will also be able to enjoy new seasons of Narcos, House of Cards (now sans Spacey, ooh my) and The Last Kingdom, as well as the long-anticipated return of the worst show on television, Young Sheldon! Plus, with the holly jolly season now fully upon us, the theatrical world will starty to heat up, so check out your local theatre for some pantomime goodness. 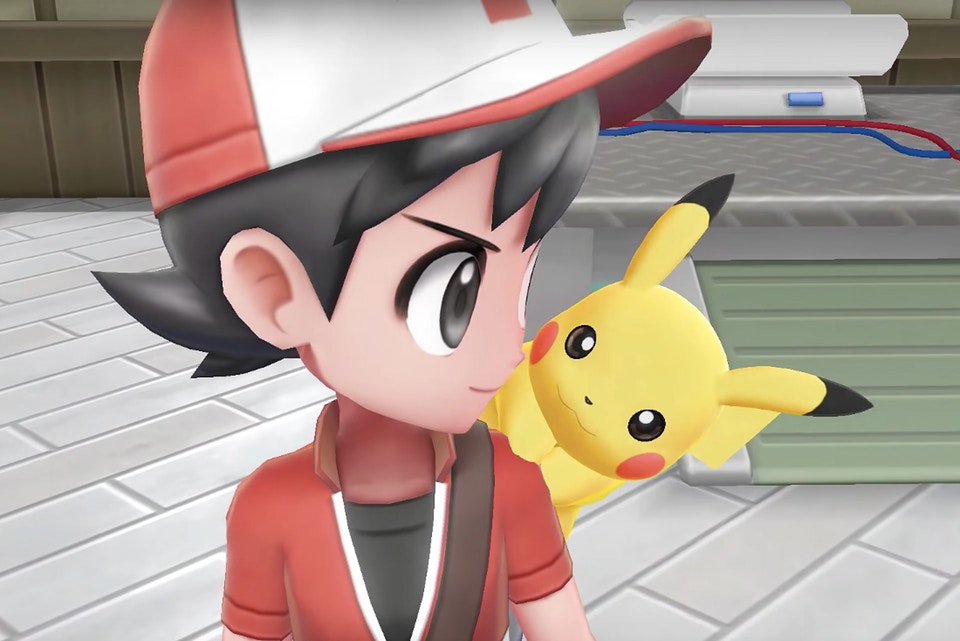