Read more
You are at:Home»Features»Why the day festival is better than the weekend festival
By Imogen Arthur on June 13, 2017 Features, Festivals

If you’re a music lover, it’s safe to assume you’re a fan of music festivals. However, camping isn’t for everyone – especially those without infinite cash and who have to slum it in the field, instead of glamping our way through the weekend. This is why the day festival is the perfect alternative. Gone are the days of leaky tents, broken camp chairs, and multiple injuries after tripping over guy ropes. The day festival is the cleaner, more civilised alternative where you can hop in an Uber and sleep in your bed, after a long day of partying.

It might be a heat wave but this is still England, and you know at some point during the weekend the skies will open and it will rain. Mud isn’t always a bad thing, but trying to preempt the weather for a long weekend is always a struggle and something which no one has ever got right. The joy of the day festival is that you’re perfectly equipped for your day ahead, and there’s no worry of forgetting your trusted rain mac.

Weekend festivals are always a great laugh, especially when you’re 18 with a group of mates before you all head off on your separate ways after finishing school. However, they don’t come cheap. With weekend tickets often costing well over £200, a ticket to a day festival is more accommodating for your bank balance, as well as giving you great summer memories.

Unfortunately, the day festival doesn’t rid you of the dreaded portaloo but the fewer days you have to use them, the better. There’s nothing worse than wrapping up and getting settled in your sleeping bag before realising you need to go. Then having to shove your woolly socks into your converse, grab the loo roll, and attempt to direct yourself to the portaloos, only going on vague memories and locating the smell.

Weekend festivals often turn into a social event where it is less about the music, and more about fighting over a camp chair with your mates after yours got thrown in the fire. The perk of the day festival is the freedom in only having to worry about what you bring with you on the day, and not fretting about leaving your tent. With a reported 1 in 7 festival goers being victims of crime, it’s safe to say it is a prevalent worry. Although the day festival doesn’t alleviate crime, it does mean that you don’t have to leave any of your stuff unattended.

With the rise of the day festival, with the likes of Citadel, Lovebox, Wireless, and many more, it’s safe to say they are clearly making their mark. The weekend festival is a long commitment, where you have to take a couple of days off work, particularly after getting the dreaded festival flu. The day festival is the best value for money as the weekend festival often means that you miss out on more acts than you’d like to after losing your timetable, or being too hungover to even function.

The one-dayer is the best bet, and won’t leave you suffering after a very heavy weekend. 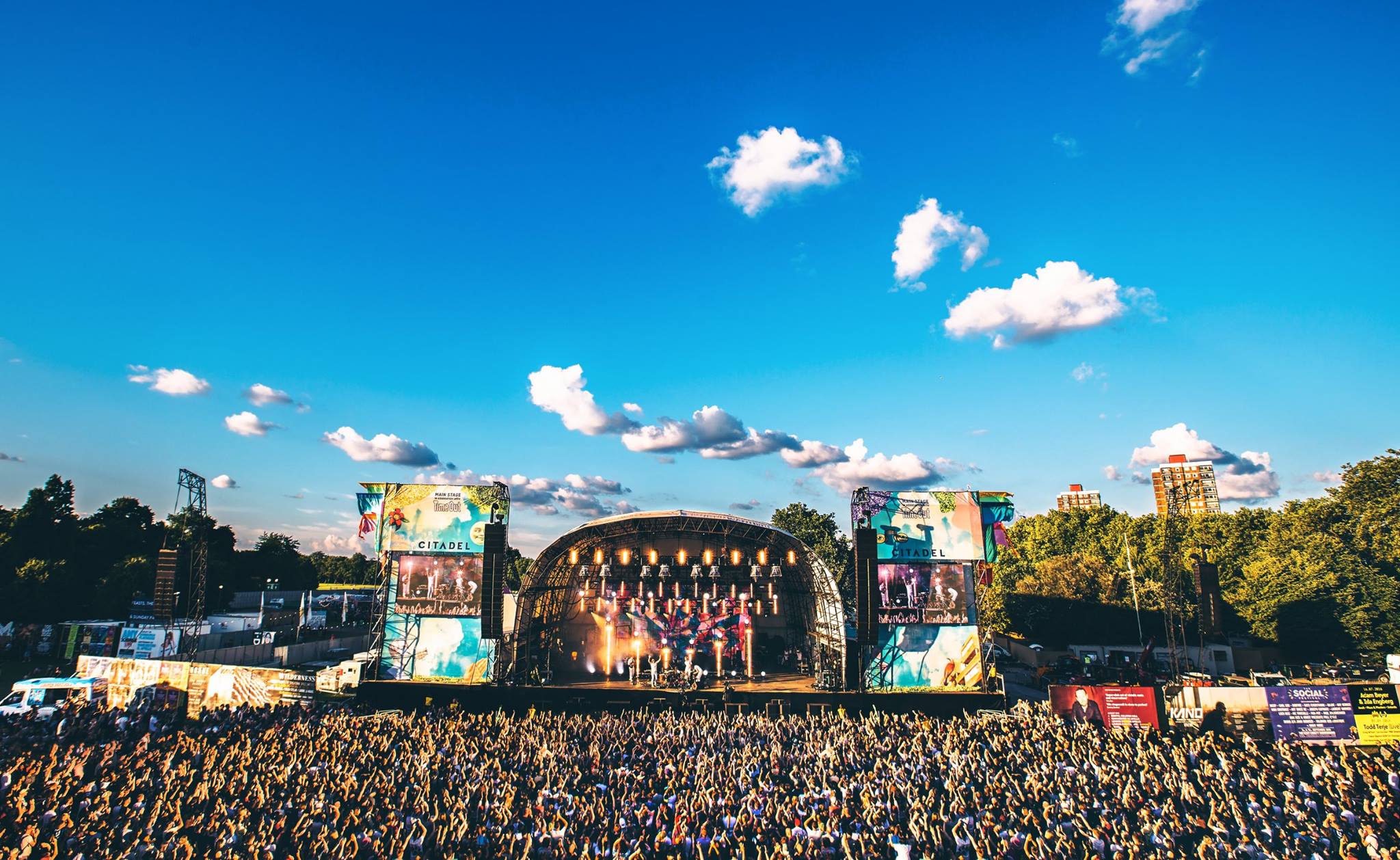