Read more
You are at:Home»Features»Acts to look forward to at Wild Life 2016
By Tom Webb on April 8, 2016 Features

With Brighton’s Wild Life Festival a little over two months away, I have picked out six acts from the diverse line up to forward to over the weekend of June 11th and 12th. This selection includes curators Disclosure and Rudimental, as well as household names such as Annie Mac, James Bay and Bastille to culminate in a line up which will be sure to rival the success of last year’s event, which saw appearances from the likes of Sam Smith, George Ezra and Jamie xx. 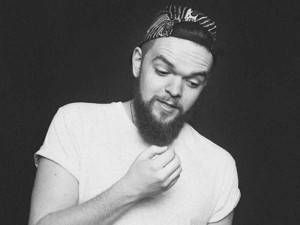 Everyone’s favourite multi-instrumentalist graces Wild Life’s main stage on the Sunday, off the back of the success of his debut album, Phase, and a number of live shows this Spring. 2016 has also brought the 24-year-old the BBC Sound of 2016 accolade and the BRITs’ Critics’ Choice Award, a feat only matched by Adele, Sam Smith and Ellie Goulding. This is an artist who will attract music-lovers of a wide range of tastes and no doubt be a highlight of the festival. 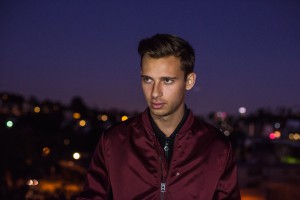 By the time Flume headlines the Wildlife Big Top Stage on Sunday, his long-awaited sophomore album, Skin should be (fingers crossed) with us, and this is one reason why the Australian producer cannot be missed. Also performing at Wild Life’s older brother Park Life on the Saturday, this is a major coup for the festival and an artist who fails to disappoint whenever he performs, hopefully this time with a more substantial offering of his new album material. 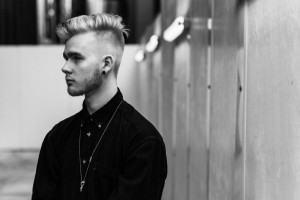 Unknown to many, 19-year-old Alex Crossan, known by his stage name Mura Masa also appears on Sunday’s Big Top Stage line up. The British producer, hailing from Guernsey, is steadily placing an imprint on the electronic music scene with his recent feel-good, “future-facing” beats such as ‘Lovesick‘ and ‘Firefly’. Heavily featured by BBC Radio and placing fifth on BBC’s Sound of 2016, Mura Masa is one of the country’s most exciting indie electronic producers and one that will definitely gain a number of new fans come June. 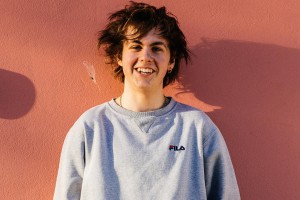 The homegrown indie rock musician completes the trio of Sunday Big Top Stage sets I have chosen and represents a welcome contrast to the largely electronically-influenced line up with his critically-acclaimed indie punk offerings.

Having picked up ‘Best New Artist’ at the NME Awards and an appearance on the BBC Sound of longlist, the 20 year old from Essex is hotly-tipped for success this year. With a headline tour imminent, a number of festival appearances this summer and a debut album in the works, Rat Boy is an exciting addition to the festival’s line up and certainly one to look forward to. 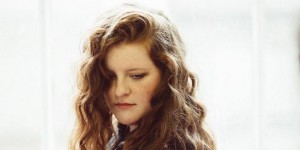 Shortlisted for the 2016 BRIT Awards: Critics’ Choice Award, singer-songwriter Frances has rightfully earned herself a place on Saturday’s main stage bill, among the likes of Annie Mac, Disclosure and Skepta, which emphasises her growth in popularity since the success of two EP releases last year, namely Grow and Let it Out. The rather mysterious Aquilo remix of her track ‘Don’t Worry About Me‘, which was recently premiered by Zane Lowe on Apple’s radio station Beats 1, will no doubt grow this further. The up and coming 22-year-old, originally from Berkshire, has some very likable tracks in her harmonious, largely piano-accompanied repertoire such as ‘Grow’ from her first EP of the same name. For these reasons, she should definitely considered by festival-goers if they are looking for something a little different. 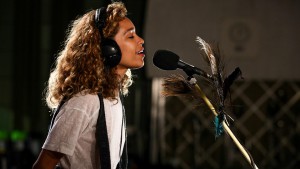 Like many artists, fellow British singer-songwriter Izzy Bizu is also making an appearance at Manchester’s Park Life over the weekend, but is a welcome addition to Saturday’s Big Top stage line up at Wild Life. Bizu is best known for the infectious ‘White Tiger’ and like the majority of my selection appears on the BBC Sound of longlist, amidst critical acclaim and recognition.  Her popularity has stemmed from mainstream radio support from the BBC’s Annie Mac and Trevor Nelson, as well as high profile live performances such as those supporting Sam Smith and Jamie Cullum and appearances at Glastonbury in recent years. A largely pop-influenced R&B artist, Bizu has a phenomenal but differentiated voice that should not be missed.