Read more
You are at:Home»Culture»Where Should Fantasy End?
By Sam Pegg on December 16, 2021 Culture

There’s always a debate about fantasy somewhere in some form. At times fantasy can be seen stealing and poaching ideas off folklore, history or even other writers. At other times the worlds created within the genre are so far removed from reality that it becomes mind-boggling when it’s dominated by white male saviours, includes no form of diversity and fails to recognise the importance of inclusivity. However, another precarious question is where should fantasy end? In a world of spin-offs, character spotlights, needless backstories, and attempted world-building; when should creators realise that more doesn’t always mean better. 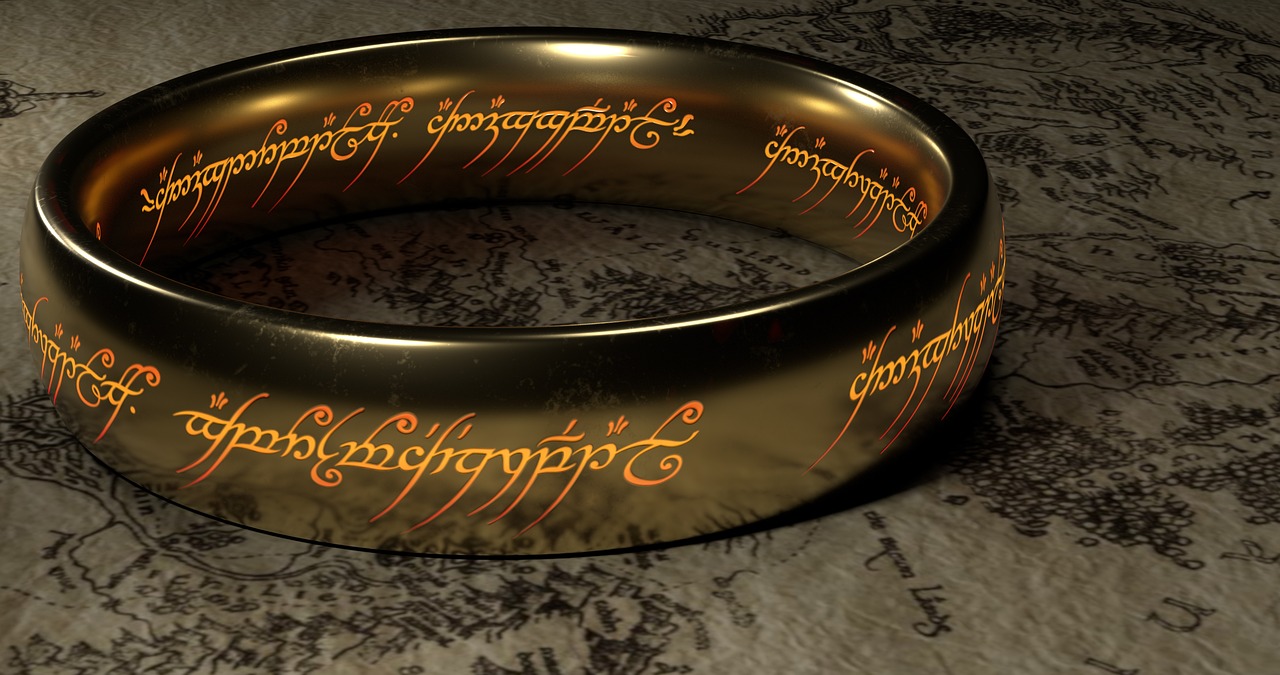 J. R. R. Tolkien’s considerate approach to world building has resulted in The Lord of the Rings remaining a popular fantasy series to this day Credit: Paxilop via pixabay

In the discourse of fantasy, it always feels necessary to mention J. R. R. Tolkien in some way or form, and there’s a reason for it. The world of Middle-earth that dominates The Lord of the Rings (LOTR) is rich with stories and world-building that expands past the depths of the one’s most people know. Tolkien created a rich history, backdropped with lore and beauty that pushed the boundaries of fantasy while still grounded in a very familiar theme about friendship. As Tolkien’s world was so complex, much broader than the narrative of just the LOTR and The Hobbit, it justified him countlessly revisiting and expanding his works, clearing up allusions and cementing his words like a history of a forgotten world. Tolkien’s writing is so admired today because he never over-indulged in his stories, recognising what needed to be expanded and what needed to be at rest.

Perhaps we find the answer to our question in Peter Jackson’s adaptation of The Hobbit, the exact definition of over-indulgent fantasy marked by the eerie claws of capitalism. The LOTR movies were nothing short of phenomenal, reimagining Tolkien’s masterpiece and translating them into a different medium that wanted to stay faithful to Tolkien’s vision. The same can’t quite be said for The Hobbit trilogy that turned a 300-page novel into almost nine hours of needless padding that lost its heart and wonder in the process. Hounded by modern technology, a desire to draw out a narrative for financial gain, and a genuine needlessness in its existence, The Hobbit is an example of how exploiting fantasy for wealth is a dangerous and often unsuccessful continuation of a legacy. Just look at Rowling’s Fantastic Beasts movies for another example. 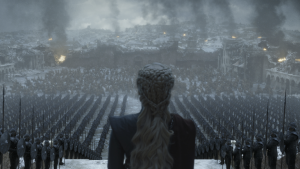 The legacy of the Game Of Thrones TV adaptation was tainted by a rushed final season. Credit: HBO.

What about an opposite example though, where fantasy ended too soon at the detriment of a world? Game of Thrones (GOT) is notorious for its final season failing to meet expectations with its rushed conclusion pulling random narrative threads in a bid to tie the project up so the writers could leave to focus on new ideas. While the world of GOT will live on in its extended universe (HBO is currently working on six spin-offs, with an additional prequel focusing on The Long Night recently being axed after a $30 million pilot that ‘just didn’t work’), the original show ended too soon at the detriment of its fanbase. Many people agree the show could have done with another season to help bridge the wide gaps in character growth and to make that certain twist land all the more effectively.

So… where should fantasy end?

Well, when the story is ready for it to end. There’s no problem in expanding worlds and revisiting them as long as there feels a necessity or a desire to know more about them (sorry Cassandra Clare, we don’t need another Shadowhunters novel). At the same time, fantasy worlds crumble under the very real-world jaws of capitalism or likewise under rushed conclusions and empty finales. In a way, fantasy worlds end when there feels like there’s nothing new to add.