During early adolescence, many are merely setting out into the world, contemplating which pathway to embark upon in life – not for ‘triple threat’ Iván Fernández González, however. At just twenty-one years old, the Spanish-born soft rap and spoken word artist has already made his debut in the West End, and successfully released his first single ‘Marco Polo’, which reached 30,000 streams on Spotify without the use of any paid promotion.

To celebrate the upcoming release of his second single ‘Vamos Vente‘, I was fortunate enough to chat with Iván to discuss, and shine a spotlight, on his career so far, as both an actor and musician. 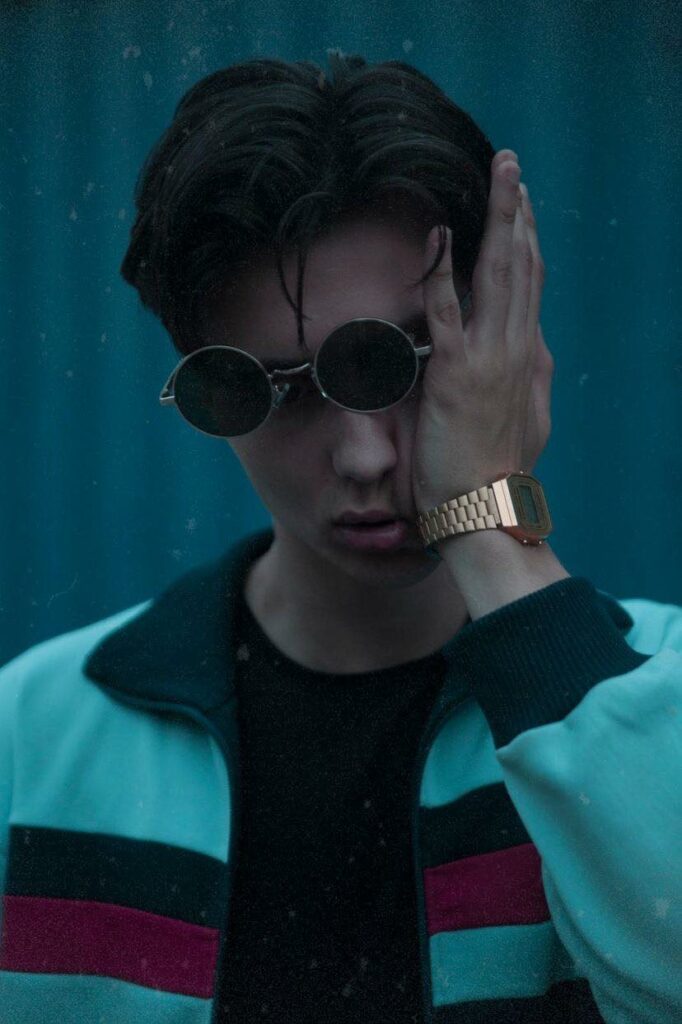 Iván spent his early childhood in Spain, before moving to The Netherlands due to a change in family circumstances. It was at this point in his life, that the singer developed an initial love for the arts. “When I was very young, I was really into dancing. I specialised in hip-hop and street dance and would compete all around the Netherlands and Europe. This led to me signing up for musicals in school, and from there I fell in love with the industry”.

After an injury caused him to be out of action for eighteen months, Iván “geeked out” over musical theatre, and decided to pursue it as a career full-time, going on to attend drama school at Guildford School of Arts (GSA). During his final year of drama school, he was offered a part in the West End cast of Heathers the Musical, which he describes as “a great summer, and a great three months with an incredible team – it was an incredible first job, so I’m really proud of that”.

As well as working as an actor, Iván simultaneously releases solo music under the artist name of Iván Fergón – an amalgamation of both his surnames. “Originally I just wanted to go by Iván, but there are hundreds on Spotify – Iván Fergón was an abbreviation I had created for a silly YouTube channel when I was younger. For a while, I wasn’t sure if I wanted to use it [because of this association]but then I realised that most people won’t even know what that was – so I rebranded what ‘Iván Fergón’ meant.”

Although he believes his former castmates won’t have a direct influence on his work, going forward with his solo music career, he says that “it is nice to have a network of supportive creatives. As someone who has just entered the musical theatre scene, having complete icons like Jodie Steele and Christina Bennington unironically singing your lyrics creates such a boost in confidence”. 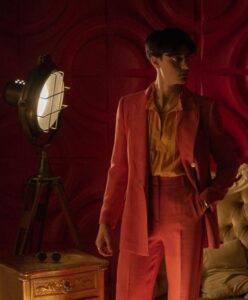 When it comes to writing solo music, Fergón feels that including the Spanish language authentically within his music enables him to stay true to his roots. “The way I speak to other bilinguals is often a variation of Spanish and English, switching between the two languages depending on what makes more sense for what I am talking about – I wanted to emulate this with my lyricism.”

He adds “what differentiates me [from other Spanish singers]is that I’m bilingual first. I am not a Spanish artist throwing in English words, or an English-speaking artist dropping in the occasional mamacita or de nada – I am very much a bilingual creator, and unapologetically so”.

His forthcoming single ‘Vamos Vente’ is produced by Atticus Blue, and features Spanish artist Bea – a trio that had previously aligned to create Bea’s own single ‘Love Looks Great On You’. After just three in-person sessions, and an array of virtual dialogue to adjust and amend what had already been recorded, the song was finalised, and he soon set to work creating the music video.

“We shot it over three days – one of which was actually at the Royal Haymarket [Theatre], which is a little Easter egg for the Heathers fans”. He alludes that the aesthetic is “moody, dark, and something filled with colour” – a vision that is said to have been encapsulated and embodied well by directors Sebastian Arthur Mullen and Alexander Hartmann. 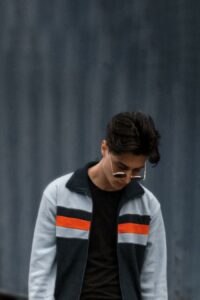 Reflecting on the song’s meaning, Fergón comments “whenever I write music it is always nostalgic – whether that be in a romantic way, other generally reflecting on memories containing relationships, which often involves my winters and summers in Spain”. The track, which literally translates to ‘come over quickly’, also has a second, more suggestive, translation – showing the genius of his linguistic abilities further. “Vamos is an exclamation that can be used in a more fun or sensual way in Spanish. In English, this resembles the phrase ‘come now’ – a play on words to embody the passionate nature of the song”.

Although passionate about both forms of artistry, after training for three years, musical theatre remains his current career focus. “Music and writing; lyricism and spoken word is something that I love to do in my spare time”. He adds: “my career as an actor is going really well right now, but it has always been very natural for me to have a gazillion different projects and passions on the go at once. For that, I would have to thank my little superpower ADHD – it makes me quite impulsive creatively and allows me to have specialities in many different artistic fields. I regard it as a personal strength”.

To fellow artists wanting to make it in the industry, he advises: “Be confident in what you bring to the table – that way, you can never disappoint yourself. If you are doing all you can, then it will come with time – I just got lucky that it happened so quickly!”.

Iván Fergón’s second single Vamos Vente featuring Bea is available to stream from today – the 8th of October – with the music video available for viewing from next week. You can listen to the song below: