Read more
You are at:Home»Culture»Game of Thrones: Who Will Sit on the Iron Throne?
By Louise Chase, Rob Tucker, Thea Hartman, Sam Law, Stella Lau and Ellis Murrell on May 18, 2019 Culture

WARNING: ALL THE SPOILERS FOR GAME OF THRONES SEASON 8 EPISODES 1-5 WILL BE FEATURED IN THIS ARTICLE. YOU HAVE BEEN WARNED.

When you play the game of thrones, you win or you die – there is no middle ground. Cersei Lannister, even way back in Season 1, knew what was up. Indeed, she knew the rules of the game even as it turned decisively against her last episode, leaving the number of contenders for the Iron Throne scarcer than ever before. Going into the last ever (!) episode of Game of Thrones this Sunday/Monday, one can fully expect the world of Westeros to have a definitive, final winner. Or can we? In a season determined to shake up the well-established tropes, could we see one more shocking twist? Or two? In anticipation, The Edge writers, like Varys the Spider, have gathered their birds together to cast their predictions for the butt who will warm the Iron Throne come close of Season 8.

For someone who began the series as a character that I didn’t overly like, Sansa has changed and developed over the series and has become the one person who I think is likely to end up on the Iron Throne. Sansa’s learning curve has been perhaps greater than most characters, and she’s come a long way from the girl who’s biggest ambition was to be  Joffrey’s wife (as seen in the pilot episode). She’s the Lady of Winterfell, hardened by experience, and she’s learned how to play the game of thrones well. Strong armies, strong character, and lots of experience marks Sansa as someone who is a strong position to win the Iron Throne. For the woman smart enough to outwit even Littlefinger, the only place for her is at the very top. 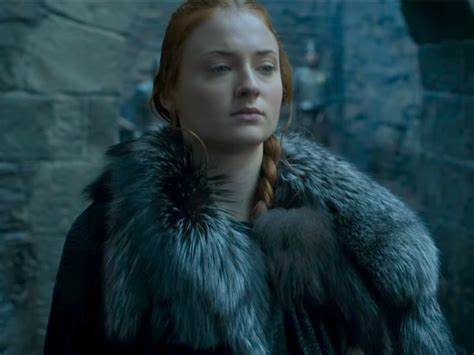 The promotional posters may have foreshadowed Daenerys sitting on the Iron Throne, but these, I believe, are red herrings. The final series of Game of Thrones will see Dany die, along with one of her dragons, and, when the dust settles, who will be left to assume the role as ruler of Westeros? The answer, of course, is the Stark-Targaryen Jon Snow (Aegon Targaryen). Jon has all the attributes of a righteous king: he’s respected, humble and only uses violence when necessary. He will, reluctantly, accept his rightful position as King of Westeros, with his sister Sansa as Queen in the North.

Also known as Aegon Targaryen VI, not only is Jon Snow the rightful heir to the Iron Throne, but he’s also arguably the best human on Game of Thrones. While he may not want the throne for himself even after finding out about his real identity, it is exactly this selfless outlook on power that makes Jon most suited to be King. Unlike Cersei, Daenerys, and even Sansa, Jon never sees power as the endgame. His actions are usually meant to help people or save the world, and isn’t that what a good leader should at least attempt to do? What is more, Jon’s CV displays a plethora of experience as a leader: from Lord Commander of the Night’s Watch to King in the North, he has fought battles and faced inhuman challenges along the way (such as being killed and brought back to life). The fact that he bent the knee as King in the North to secure an alliance with Daenerys, which is what eliminated the threat of the White Walkers, is proof that for Jon, power is a means, not an aim. Sure, he’d need quite a few advisors to make sure he doesn’t get stabbed/beheaded Ned Stark style, but other than that, he’d make a pretty good king; and ahead of the finale, it feels like he’s getting increasingly closer to being pushed into a leadership position yet again. 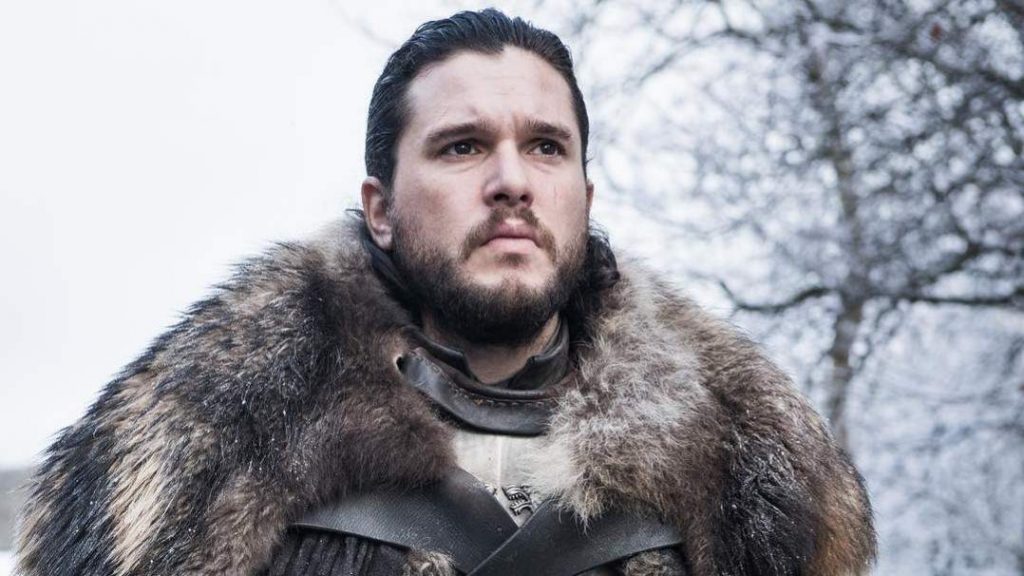 If Game of Thrones has taught us anything, it’s that no-one is safe – not the good guys, but especially not the bad guys (think Joffrey, Tywin, Ramsay and now even Cersei). If ‘The Bells’ told us anything, it’s that Dany is now, absolutely, a villain. There’s no way she’ll find herself on the throne as the final credits roll. But to be honest, I don’t think anyone else will be either. Jon Snow has repeatedly says he doesn’t want it (so much that it’s practically become his mantra), Sansa only seems interested in the North, Arya is a silent assassin, and any other contender for the throne is now dead (or will be, as I bet you Dany will die in the finale). So how poetic would it be that as the world’s biggest TV show comes to an end, so too does the titular game of thrones? Each of the 7 kingdoms will rule itself, with Sansa Queen of the North, and I won’t hear anything else.

I don’t think there will an Iron Throne by the end of the series so I didn’t nominate any of the characters for it. If anything, the Iron Throne seems more like a trap or just a tyrannical ideal because everyone or at least most rulers went mad or were cruel and only wanted it for power and generally died quite quickly or deteriorated rapidly. Plus, it’d be more interesting for the throne to crumble completely and for there to be a council put in place instead. And in an ideal world, the development of a democracy (maybe). 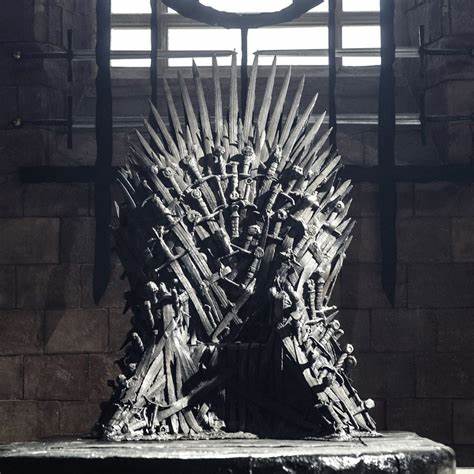 Pretenders to the throne begone, there is no man or woman worthy of sitting on the throne. The true king of the Seven Kingdoms has been in front of us the whole time. Look forward to Ghost I, King of the Good Boys and the Belly Rubs, to take his rightful place in the Iron Basket at the close of the next episode. Loyal, loving and strong, Westeros couldn’t hope for a better ruler. 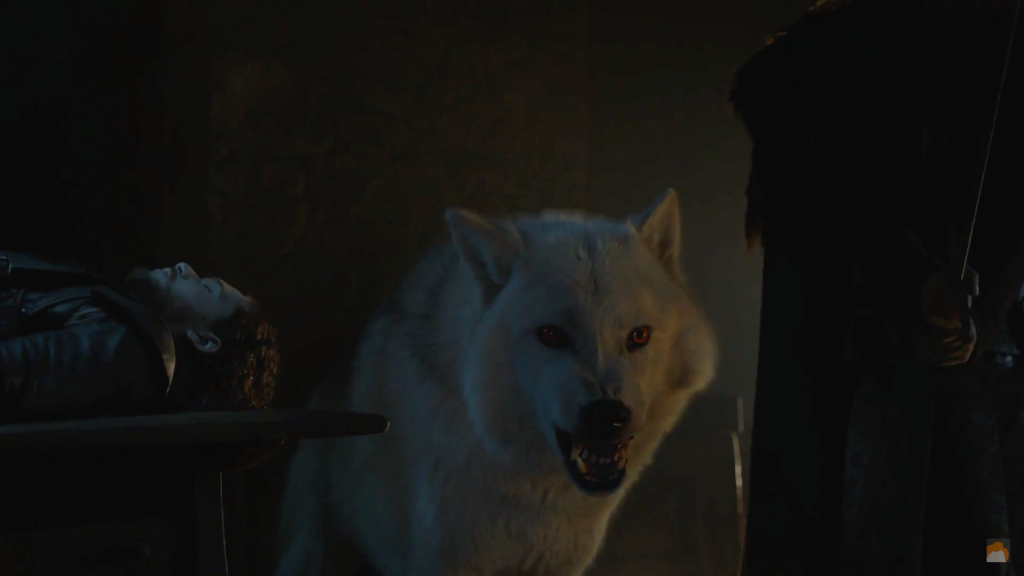