“There is only one war that matters. And it is here.” It’s been almost two years since we watched Kit Harrington’s Jon Snow say those words to Cersei Lannister, warning of the impending doom brought by Game of Thrones‘ spine-chilling White Walkers. Almost two years of waiting, of theorising, of forgetting and rewatching, of building and building anticipation for the final six episodes of the most significant television programme of this decade. In just a week’s time, the wait will finally be over. There is only one show that matters. And it is here.

Showrunners David Benioff and Dan B. Weiss have a monumental task ahead of them. Since its debut season in 2011, Game of Thrones has ballooned into an absolute behemouth of modern TV, with individual episodes costing as much as $10m or more – and a fanbase to match. Presenting those millions of viewers around the world with a satisfactory conclusion to what has arguably been the most entertaining and enthralling TV show of all time is by no means an easy feat. But if the quality of Thrones‘ seven previous seasons is anything to go by, you can bet your ass that by the time those final credits roll we will have been taken on one hell of a journey.

There are still a myriad of narrative threads that need tidying up and closing off before we get to that final episode on 20th May, and even more characters whose stories we need to check in on. There are the obvious battles for the living and for the throne – more on those later – but what about the smaller stories, the smaller characters? You can be certain that, with very little left to play for and two all-encompasing wars yet to play out, Thrones will return to the trigger-happy days of the early seasons, when fan-favourite characters were dropping like flies. But at the same time, every remaining character is remaining for a reason. Expect everyone – from Euron Greyjoy bringing the Golden Company over to Cersei’s side, to Brienne’s alliance with the Starks – to play their part in deciding the outcome of Thrones‘ final two wars before ever being killed off in gut-wrenching fashion. And with this being the final season of a show notorious for killing off its main characters, truly anything can be expected. No-one is safe, which will undoubtedly lead to more than one edge-of-your-seat moment as the heroes and villains we’ve gotten to know over the last nine years encounter more threats than we’ve ever seen before. 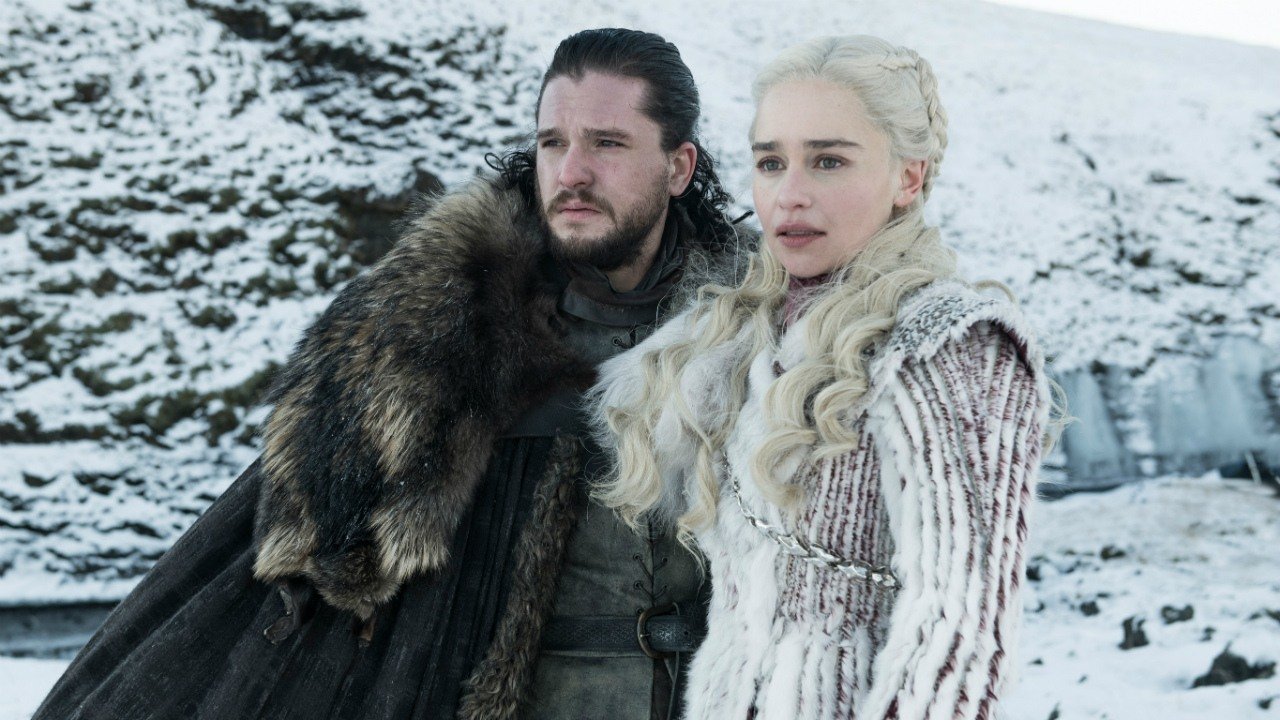 There are plenty of places left for Game of Thrones‘ epic narrative to go before it all wraps up in seven weeks’ time. We’re still yet to see Euron Greyjoy become the utterly horrifying, feared and despised villain he was promised from the books – and there’s chance for that to happen, given his alliance with the despicable Cersei Lannister, whose own recent pregnancy presents its own opportunities for the writers. Then there’s the much-rumoured (and much-hyped) “Cleganebowl”, a battle between two of the realm’s greatest swordsmen in Sandor “The Hound” Clegane and Gregor “The Mountain” Clegane that has been wished for by book readers for over a decade, and which inched ever-closer to realisation as Season 7 drew to a close. We’re also yet to see the fruition of several prophecies, from finding out if there really is a “Prince that was Promised” who can end the White Walkers’ advance, to discovering if Danaerys truly is the “younger and more beautiful” queen who shall cast down Cersei and take all that she loves, to discovering if the prophecies from Mirri Maz Dur and Quaithe in Seasons 1 & 2 ring true for the “Dragon Queen”.

But what everyone wants to know, and what everyone has wanted to know from the start, is who will end the show sitting atop the Iron Throne – or whether there’ll even be an Iron Throne at all. Perhaps Thrones will go down the cliche route and end with Jon and Dany defeating the White Walkers and reclaiming the throne; perhaps Cersei will outwit them all and somehow achieve the enviable task of remaining queen throughout the entire show; perhaps Game of Thrones will go full-apocalyptic and end with the Night King ruling Westeros; or perhaps the Iron Throne will be destroyed altogether and an entirely new system imposed on the Seven Kingdoms. In any case, we’re in for one hell of a battle to win it. Season 8 is set to feature the largest continuous battle sequence ever set to film, a full hour-plus of utterly unmatched mayhem that took a record-breaking 55 nights to film. Given the recent quality of battles in Thrones (looking at you, ‘Hardhome‘, ‘The Battle of the Bastards‘ and ‘The Spoils of War‘), this is going to be a televised event you won’t want to miss.

We can look forward to all of this supported, as always, by a stellar behind-the-scenes crew. Ramin Djawadi – one of the most exciting composers currently around – once again returns for his eighth and final score to ensure that the emotions on-screen are matched and heightened by the music playing in the background. The director’s chair looks to be filled by a collection of Thrones greats, with David Nutter (‘The Rains of Castamere’, ‘The Dance of Dragons’) and Miguel Sapochnik (‘Hardome’, ‘The Battle of the Bastards’) returning for three and two episodes respectively, and showrunners Benioff and Weiss finally directing their first ever episode for the unmissable season finale.

It all adds up to the television event of a generation. Four of the six episodes come in at feature-length, with the final two episodes becoming Thrones‘ longest-ever at 80 minutes each – whilst somewhere in there we’ll find at least a continuous hour of unrelenting, heart-stopping, thrilling battle. Game of Thrones may have moved away from its intricate political storytelling towards something altogether more action-packed, but given the pedigree of those action scenes from previous seasons there’s no reason to believe that its final season – with its focus on the culmination of the wars for the throne and for the living – will be anything but its best. If Season 8 can live up to the weight of expectation put upon it by Game of Thrones‘ millions of fans, we are sure to have seven of the greatest hours of televised drama on our hands this April and May.

Game of Thrones Season 8 will air on 14th April 2019 on HBO in the US. UK viewers can watch it on Sky Atlantic and NOW TV at either 2am or 9pm on 15th April.