Today is International Women’s Day, and with the release of Captain Marvel in cinemas, what better time is there to give a shout-out to the best female characters on television? From Buffy the Vampire Slayer, to the Khaleesi Daenerys Targaryen, to sassy superhero Jessica Jones, the small screen isn’t exactly short of them. With that in mind, here are our esteemed Edge writers on their favourite TV women!

Parks and Recreation is not only loved for its fast-paced humour and Office-esque side-glances, but for its celebration of strong women. The main protagonist Leslie Knope, played by the incredible Amy Poehler, works tirelessly as deputy director of the Park and Recreation department in her local government, but is determined to rise-up in politics and make positive changes in her town of Pawnee, and eventually, the whole of America. Knope prioritises her female friends, works ridiculously hard, and constantly pushes for equality. She is the epitome of strength; empowering herself and others around her.

Off-screen, Amy Poehler co-created ‘Amy Poehler’s Smart Girls’ – an organisation that aids young people, emphasising “intelligence and imagination”. Poehler is a humanitarian, serving as Ambassador for the Worldwide Orphans Foundation and winning Glamour’s Woman of the Year. There is no doubt, if Leslie Knope was a real person, her and Amy Poehler would be firm friends. 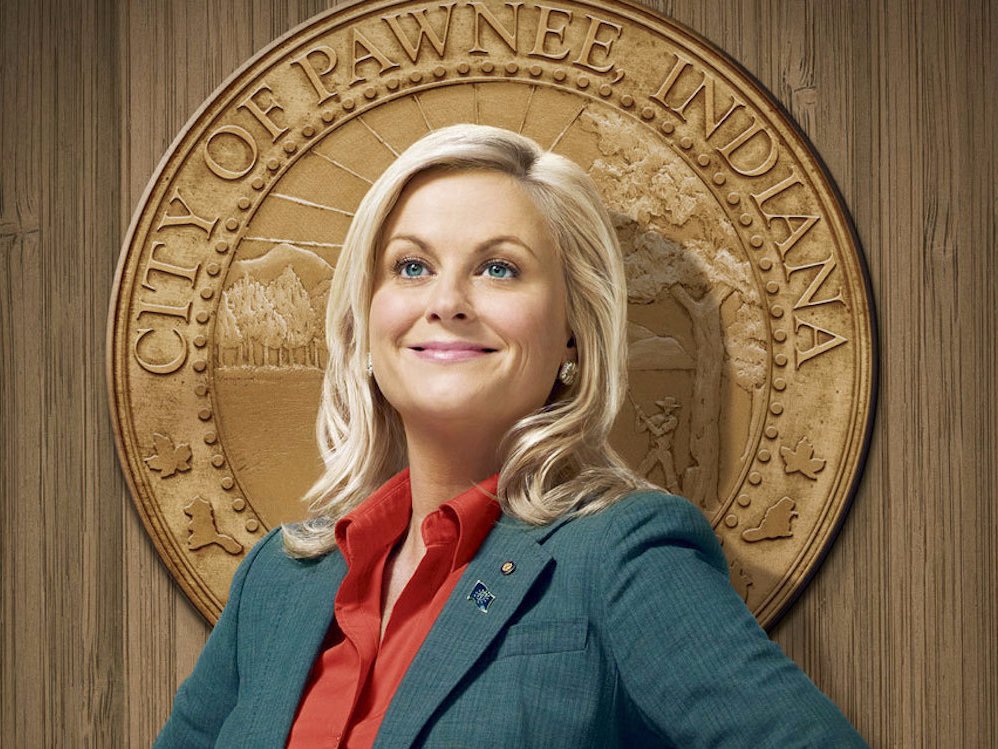 Everyone knows that Westeros is home to some of the strongest women on TV. But whilst people usually talk about Cersei’s ruthlessness or Arya’s badassery, I want to draw attention to Sansa Stark. Sansa has undoubtedly had one of the best arcs in the show; back in Series 1, she was a bratty, naive girl who did little more than cry. Since then, she’s been beaten, raped, and married to a sadist – twice! She’s even seen most of her family killed, and has still emerged as the regal, calculating Lady of Winterfell. This culminated with her finally outwitting Littlefinger in the last series, proving that, without ever wielding a sword, she’s learned to play the Game of Thrones as well as anyone. Sansa has become a worthy heir to Ned Stark and, once the final series is over, is more than likely to emerge as the rightful Queen in the North. 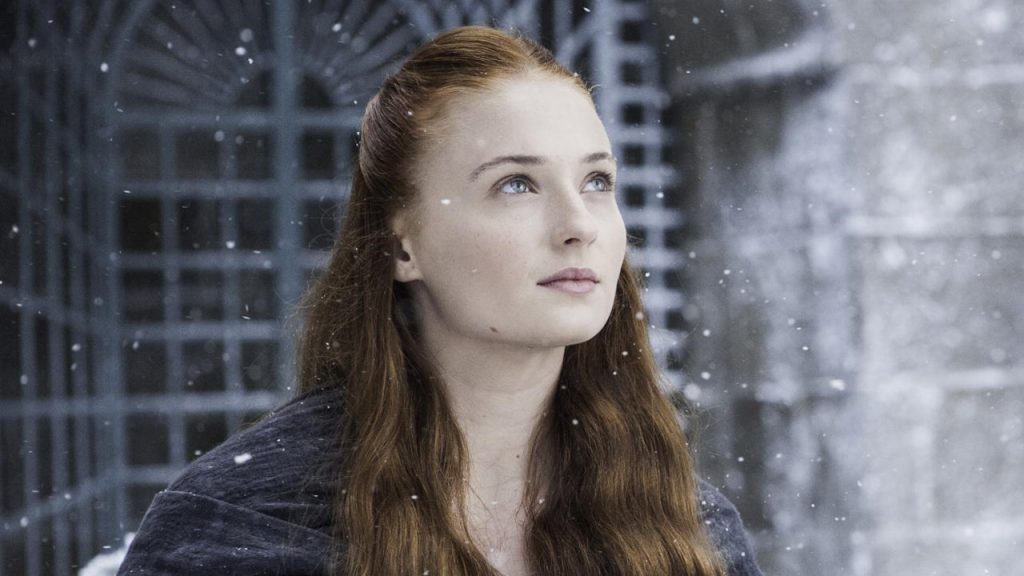 Lagartha from Vikings proves herself to be a tough cookie right from the show’s opening episode. She forges her own path throughout the series, with her trials and tribulations leaving an increasingly-stronger, more formidable woman. She does not do this alone, either. In later seasons she finds herself surrounded by her shield-maidens, and supports the women beneath her command. She’s not without flaws, though. Her brash temper has led her into trouble before, and will likely do again – something that an Earl will probably need to reign in a little in the future (perhaps a later character arc?). But every good character has their flaws, and this is just hers – a flaw that is likely for a warrior race like the Vikings. If anything, her temper makes her a more human character, and her diplomacy is to be admired all the same. 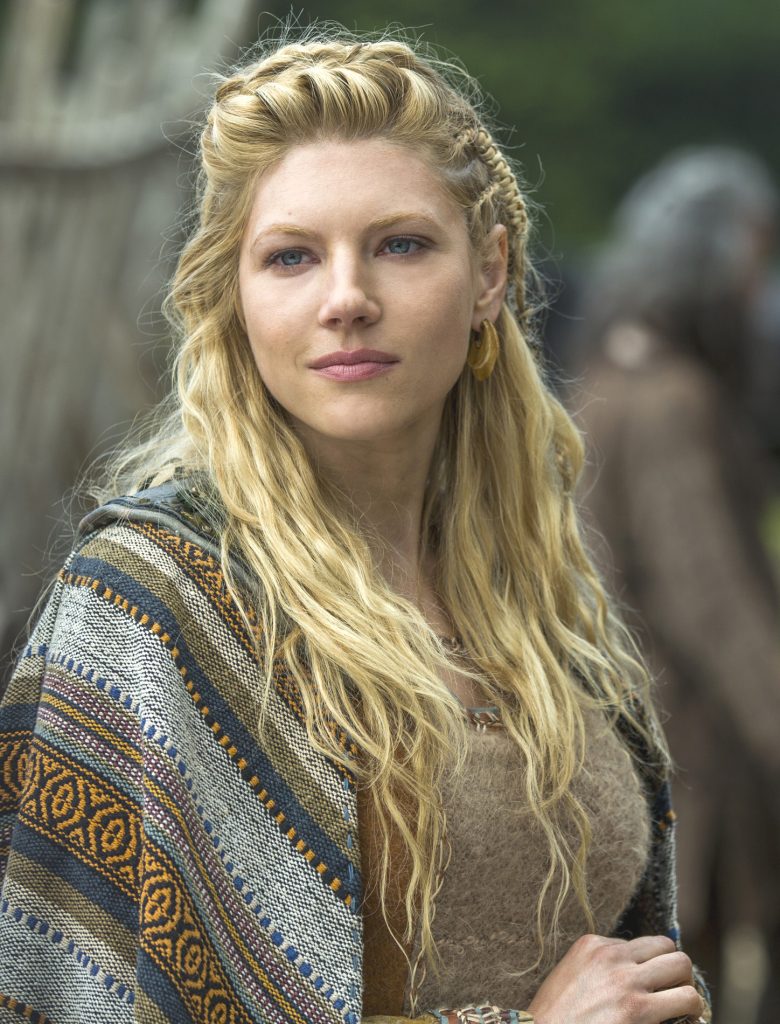 Meredith Grey is a strong female doctor on the popular medical drama, Greys Anatomy. Portrayed by Ellen Pompeo – an equally courageous woman, who constantly uses her platform to raise awareness of discrimination in society – Meredith has faced many challenges in her life that have led her to becoming the powerful and talented person she is. She has dealt with familial loss on many levels – losing her husband, mother and sister – as well her own inability to conceive. No drama would be complete without its fair share of disaster: Meredith has survived a bomb, a gunman, a plane crash, and an explosion. She is a rock star in the hospital, and a hands-on mum – and with her veritable village of support from all of the doctors at the hospital, she really is capable of anything. Meredith Grey has shown us just what she’s made of; she is the success of a show which is now in its fifteenth series. Meredith Grey is the very definition of inspiring. 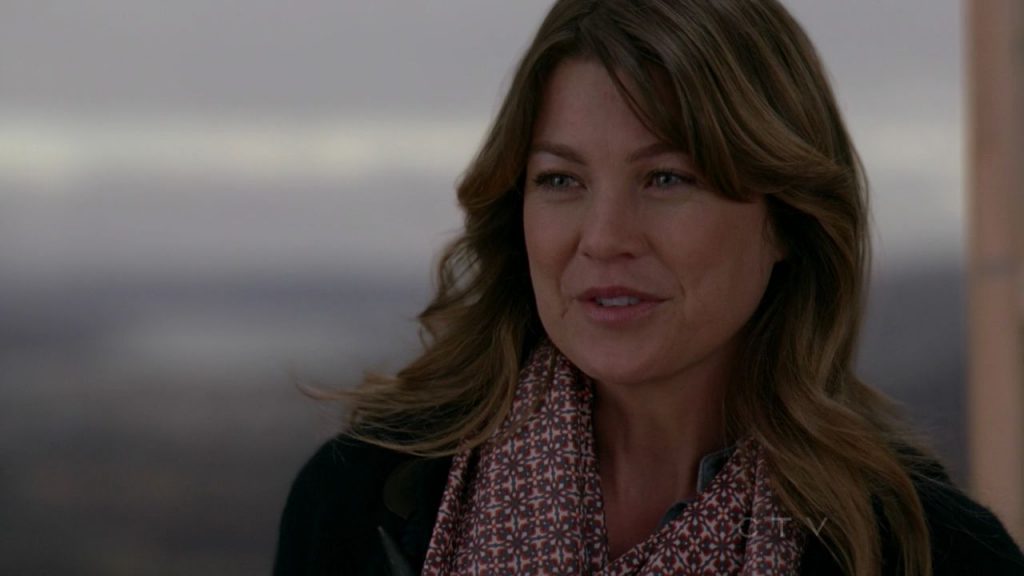 This humdinger of a one-off western is just seven episodes long and tells the story of the women of the town of La Belle. When 83 men in their town perish in a mining incident, the women take over. They have to fend off unwanted attention from a corporation seeking to take control of their mines, swindle them out of its fortunes, and integrate themselves into the lives of these women as their “saviours”; they have to defend their town from an evil band of outlaws; and they have to negotiate all this while dealing with their grief and their loss without the aid of a pastor. They may not always agree but they have each other’s backs against those who want to exploit what they’ve created. From Mary Agnes (Meritt Wever), who quite enjoys the freedom that a pair of trousers and a shotgun offers a woman, but who can be just as vulnerable to the pangs of love as the next person, to Mary Fletcher (Michelle Dockery) and her bravery and obstinacy through adversity and ostracism, they form a united front of compelling and clashing individuals. 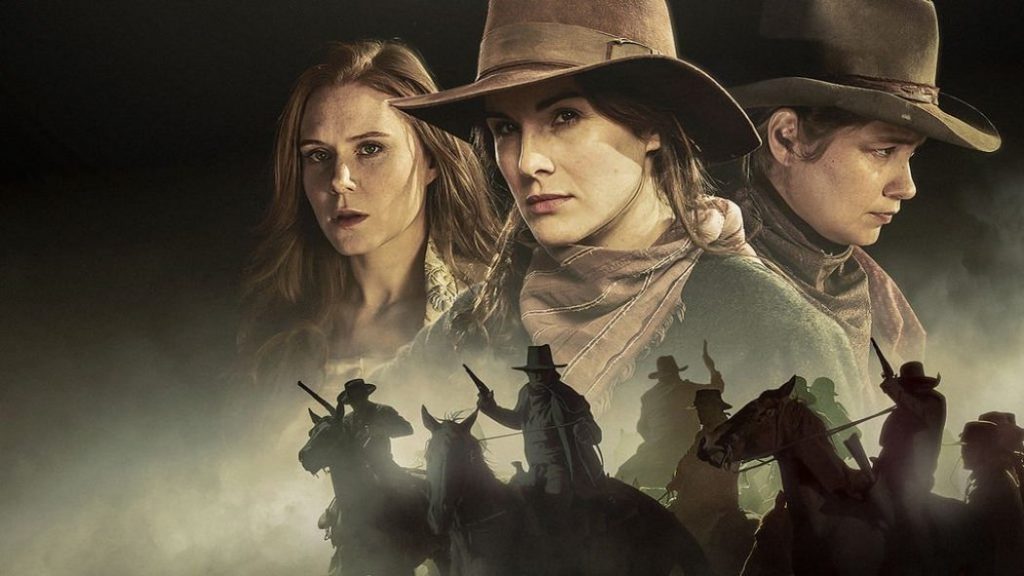 1st year, lover of books, watcher of cheesy rom-coms and listener of any song I can find in my library