The summer heat has dissipated, to be replaced by the crunching of golden-red leaves and the intermingled scents of morning dew and discarded alcoholic drinks. Autumn is here, and with it, Freshers season, as a whole host of excitable and talented new writers join our ever-expanding fold. But what of the world of Culture? Has the beginning of the autumnal crescendo brought fresh, exciting new releases or mouldy chestnuts? And how is October and beyond shaping up? Let’s dig right in.

In anticipation of Jodie Whittaker’s debut as the first female Doctor Who this October, we delved into timey-wimey nostalgia, taking a look back at Matt Smith’s very first episode as Eleven back in 2010. Our reviewer was not disappointed with his reappraisal, bestowing the “absolute classic” episode with a coveted five star review. Elsewhere, the Edge hivemind assembled to debate our favourite ever incarnation of the Time Lord, with the old favourites like David Tennant and Matt Smith given their share of appreciation, alongside less expected choices like Capaldi and even John Hurt. Stepping out of the TARDIS for a moment, we also heard a persuasive argument for the educational value of Netflix’s dark comedy BoJack Horseman, with nods to the series’ “realism and the dimensionality of its characters”. Finally, with a mind to educating ‘uninitiated’ Freshers, we compiled our definitive binge-watching guide for The Eric Andre Show and Breaking Bad. 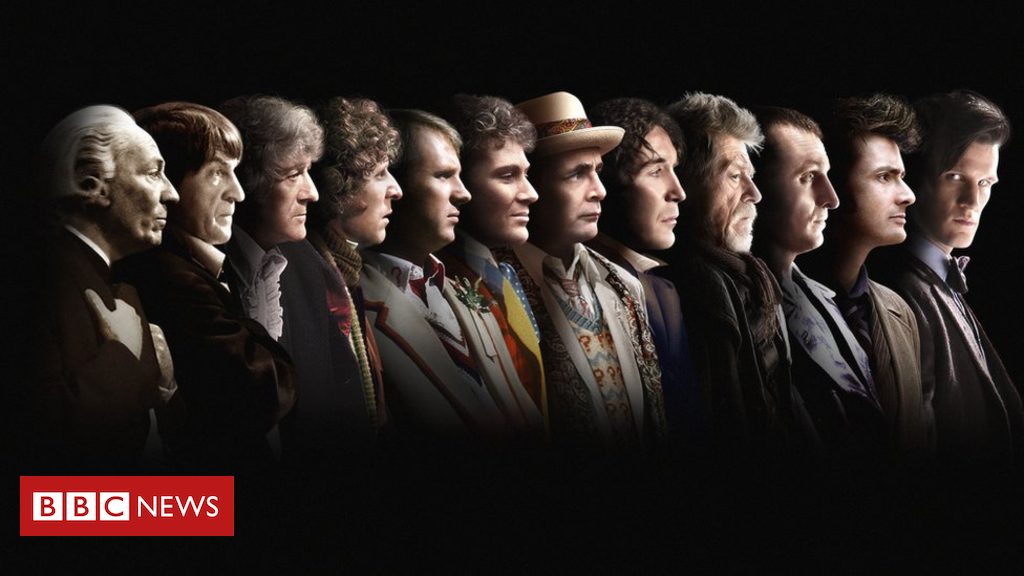 On the other side of the cultural pond, it was a quieter month. The biggest Literature release we covered this month was Patrick Ness’ (author of Chaos Walking and A Monster Calls) new book, ‘And The Ocean Was Our Sky’. A fantastical tale weaving elements of Moby Dick with a traditional war story exploring the folly of rumour and xenophobia, the novel was a crushing disappointment – mostly due to its brevity – and only reeled in two stars. Video Gaming saw the much anticipated arrival of Marvel’s Spider-Man, a PS4-exclusive by Insomniac Games, which combines the dynamic combat system of the Arkham games with a fresh and exciting story set in an expansive open world. We also got new instalments in the Tomb Raider and FIFA series, officially kicking off the Christmas carpet-bombing season of new releases. Over in the theatrical world, the Nuffield Theatre kicked off its new season of shows with the intriguing ‘Women in Power’, a feminist historical comedy with an exceptional comic cast, giving much hope for a brilliant new year of theatre. 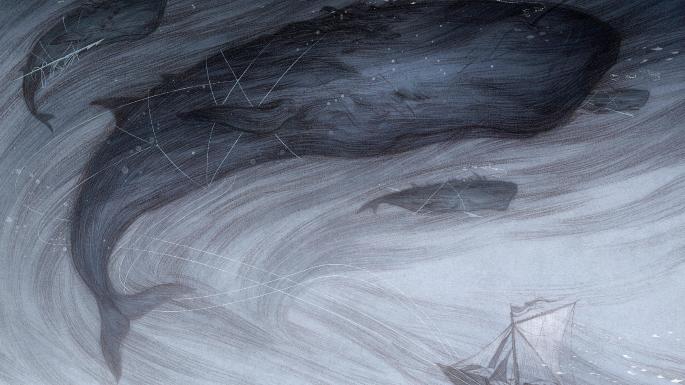 Leaving the auburn hay and bristling conkers of September behind, the month of October promises some spook-tacular new content. We’ve got a brand new season of Netflix’s Daredevil dropping on the 19th, with teases of a darker and more brutal plot than any of its predecessors. A new Assassin’s Creed set in Ancient Greece tantalises with greater character customization, while WWE and Call of Duty continue to crank the conveyor belt on homogenous, near-identical releases. However, perhaps the most important release of October is the new series of Doctor Who, debuting on BBC One on Sunday October 7th. The new season, which has declared to do away with conventions like annual Dalek appearances, isn’t one to be missed.