Now that August has come and gone and we can start looking forward to the start of the next academic year, now’s the time to take a look back over the month’s culture-related offerings. Summer is always a slow time of year but things certainly picked up from last month’s tumbleweed garden, with such excitement as a new season of Better Call Saul kicking off over on Netflix, alongside the debut of Matt Groening’s medieval comedy series, Disenchantment. In the videogame-verse, the hugely-popular Telltale: The Walking Dead Season 4 debuted its first episode, and we finally got to see We Happy Few – although few were happy to see it. So, let’s break it all down.

The televisual front got a nice kick up the backside with the release of the hotly-anticipated fourth season of Better Call Saul, the best prequel series on TV (don’t fight me Fear the Walking Dead). Our reviewer found the season premiere to be “quietly brilliant”, and even “beautiful” in places, giving it a solid four stars. Elsewhere, we finally got to see the first ‘part’ of Disenchantment, the aforementioned animated comedy series from Simpsons creator Matt Groening, although it reviewed slightly less enthusiastically than anticipated, earning three stars based on a “promising” premise that was dragged down by “dreadfully slow” pacing and underwhelming jokes. Other offerings this month included new seasons of Ballers, the baseball show starring none other than the Rock himself, and, as of yesterday, the launch of John Krasinski as Amazon Prime’s Jack Ryan. 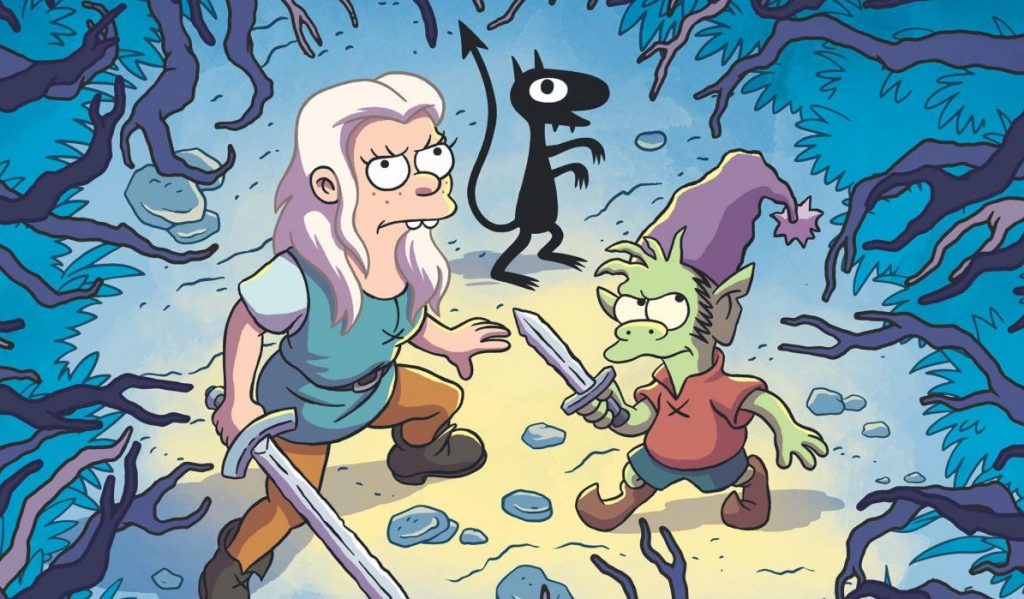 The most high-profile gaming release of the month was Gearbox’s We Happy Few, a game which unfortunately launched in a broken state with some hideous visual glitches, rendering issues and lag. Despite seeing potential in the game’s premise, our reviewer rightly-criticised its over-complicated survival mechanics and tedious gameplay, giving it the crowning glory of disappointment with a one-star rating. Fortunately it was much more positive on the theatrical front, with our university’s very own theatre group Gone Rogue Productions scoring a perfect five out of five for their “confident and professional” production that impressed our reviewer with its gorgeous aesthetic, charming compositions and excellent performances. 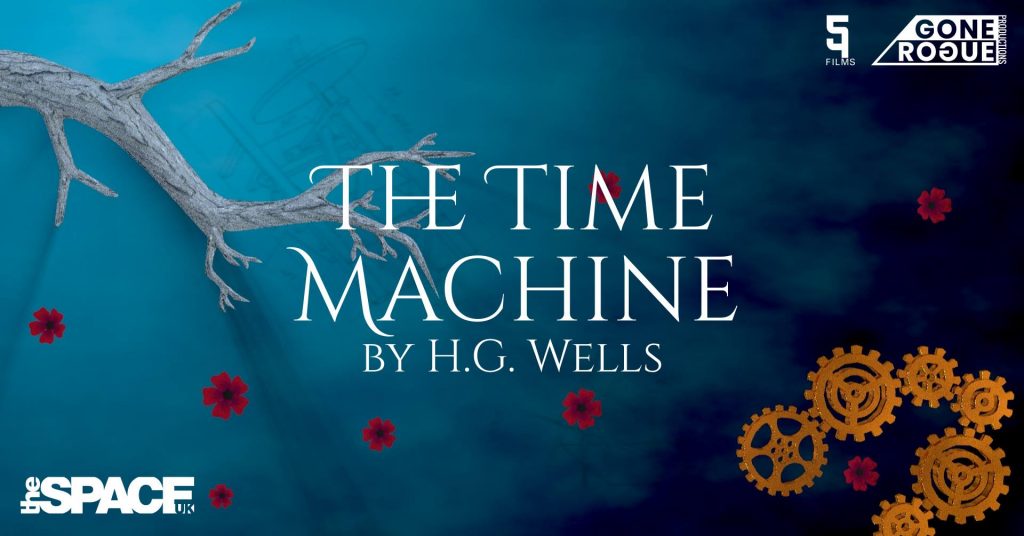 September looks like a promising month for new and exciting releases as the summer fatigue disappears beneath the browning autumn leaves. Kicking off the month in Marvel-ous style is both Insomniac’s Spider-Man for the PlayStation 4 and the second season of Netflix’s Iron Fist, both due on the 7th. Lara Croft is back to raid some more tombs in Shadow of the Tomb Raider the next week. There are also new instalments of the hit series American Horror Story, now subtitled Apocalypse, dark comedy BoJack Horseman and surreal afterlife-pondering The Good Place to chow down on. Undoubtedly, the final few months of the year are cooking up a storm. 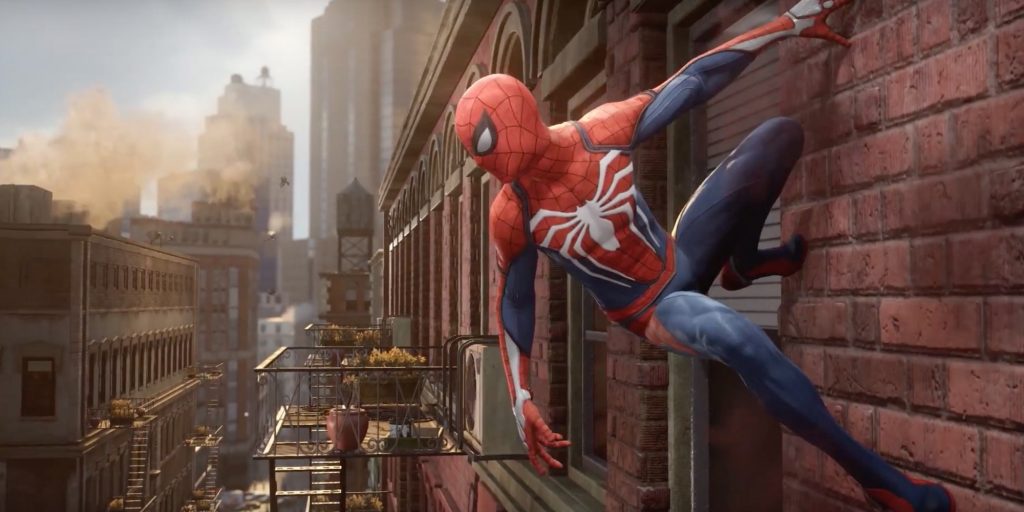