With the sweltering month of July finally come to an end, it’s time to scoop up the melted puddles of our brains and recall all of the important culture-related news, releases and articles from the month. Although the summer dry-spell has left our tellies relatively barren (aside from the detestable antics of Love Island, of course) this month, the belated release of a few of our American cousins’ shows over in merry old England kept us sated. Plus, we got to experience all of the excitement from this year’s San Diego Comic Con, which teased us with some tantalising glimpses of our favourite shows, although there were many notably absent this year – I mean really guys, no Game of Thrones teaser? So grab yourself a Magnum or Cornetto from the freezer and let’s break down July 2018.

If you’re a fan of genre shows, whether they be superhero flicks, supernatural romps or apocalyptic anthologies, chances are there was something for you at Comic-Con. This year we got an excellent, authentically-dated archive footage-style trailer for next year’s Stranger Things 3, a Hollywood-aping cinematic preview of Jodie Whittaker’s first season as the Doctor on Doctor Who, and a glimpse at the second season of Iron Fist (which confirmed a release date of September 7th) alongside all of the Comic-Con standards, like trailers for new seasons of all the Arrowverse shows and The Walking Dead. In a heart-breaking, but unsurprising piece of news, we learnt that Season Nine is indeed Andrew Lincoln’s last season as Walking Dead‘s leading man, Rick Grimes. There was also a pleasing announcement for fans of old school genre shows, as it was confirmed that a Buffy the Vampire Slayer reboot/revival was in the works. Other panels included a touching 10th Anniversary Reunion for the cast of Breaking Bad, as well as a multitude of comic book and graphic novel panels. As per usual, the stars of many of these shows were in attendance to answer questions from fans and viewers. SDCC really is the best time of year for nerds like myself, and it was no different this year. 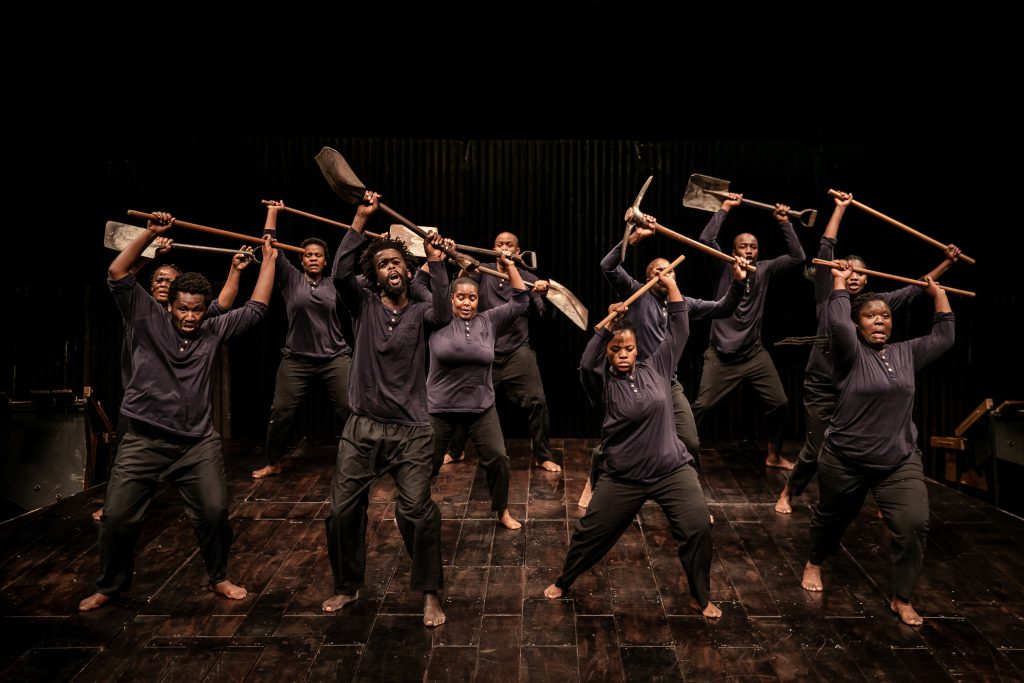 Whilst it was undoubtedly a quiet month, we still saw some pretty exciting releases. The hotly anticipated return of American romantic drama This is Us was chief among those, with the first episode described as “a solid start to the season” and “as watchable as ever.” Also springing onto the scene was game designer Dan Smith’s debut, the Steam puzzler The Spectrum Retreat, which unfortunately failed to impress with its “inelegant and clumsy” levels.

On the stage, the Nuffield Theatre’s new production S.S. Mendi met with critical acclaim from our reviewer, who was won over completely by the actors’ portrayal of a historical tragedy at sea. Our review of Unbreakable Kimmy Schmidt’s fourth season concluded that the comedy was “as outlandish, warm and spot-on as ever”, whilst our feature on Dark Souls and the lessons which one can learn from it renewed The Edge‘s commitment to showcasing the very best aspects of the medium. 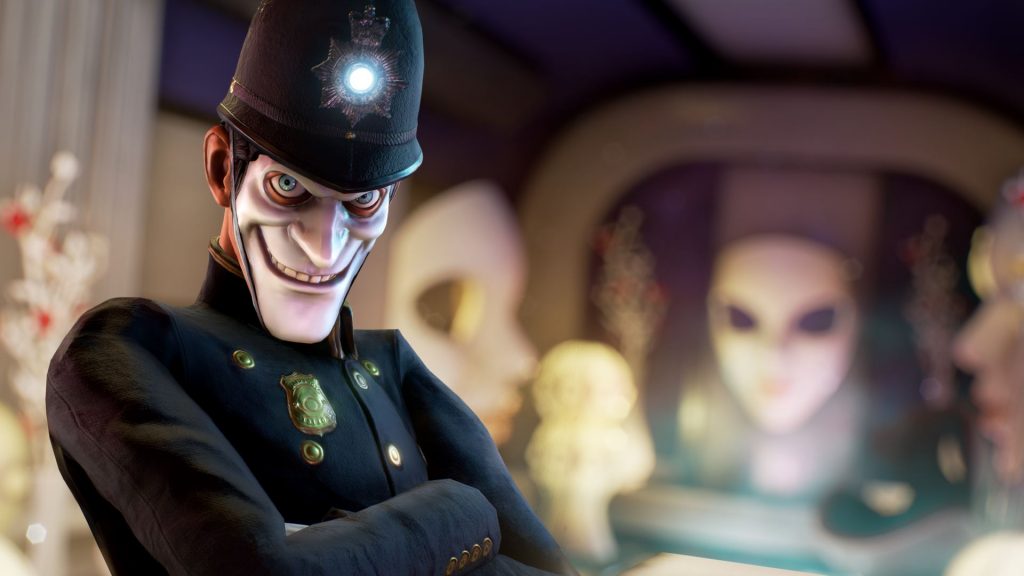 With July now firmly behind us and the unknown excitements of August tantalisingly dropped at our feet, what can we reasonably expect from the next month of Culture-related goodness? Well, we’ve got Matt Groening’s new animated comedy series, Disenchantment on its way as well as new seasons of Better Call Saul, Cuckoo and Ballers to look forward to. Plus, John Krasinski is giving us a fresh new take on Jack Ryan in a new series set to premiere on Amazon Prime. In the video gaming department, we’ve got kooky survival game We Happy Few as well as the PC release of popular title Yakuza 0. Needless to say, we’re in for another exciting month.