The opening episode of Iron Fist is underwhelming, but shows potential.

Having had three out of four of Marvel’s Defenders prepped to go into battle together, it was the turn of Finn Jones’ Iron Fist to complete the foursome. Contrary to the popular opinion, I haven’t been a fan of the Netflix series’ so far, but the build-up to Iron Fist has made me excited. With a rather negative buzz surrounding the show, calling it ‘racially insensitive’ and having a ‘white saviour’ narrative, I was excited to see which way its pilot episode would go. 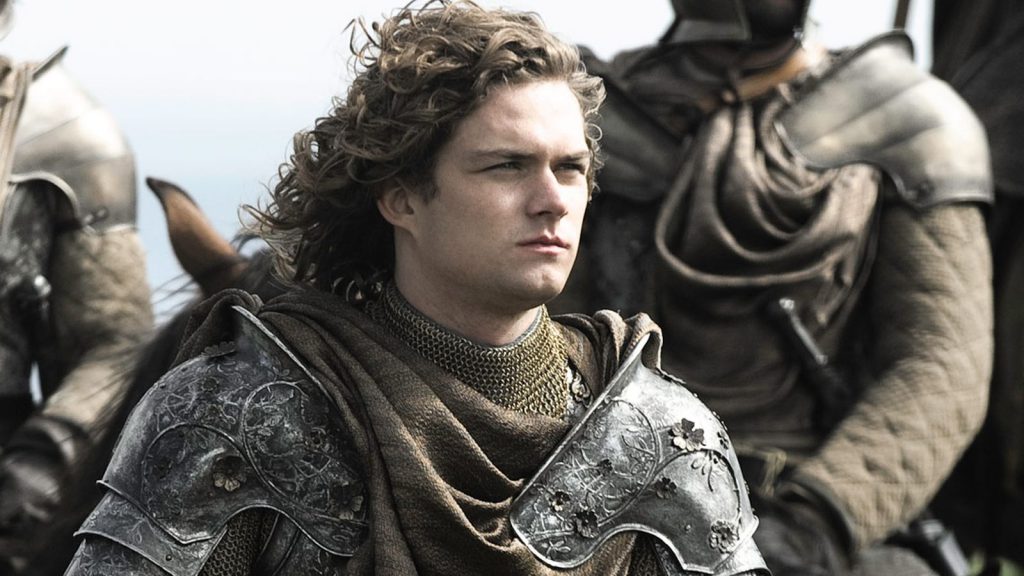 Unfortunately, the first episode did exactly what I expected it to do – very little. Being the last Defender out of the gate, Iron Fist is already at a disadvantage before his series even started. We are faced with yet another origin story, with a mix of present-day action and flashbacks, introducing characters and backgrounds; all in a very methodical, ‘we’ve seen it all before’ way.

A dishevelled and shoeless Danny Rand arrives in New York City, heading straight to Rand Enterprises, where he’s not recognised by his corporation’s own security guards. He manages to make his way to the head office, where he’s turned away by old friends who don’t recognise him. This cycle continues throughout the episode. Danny tries to connect with people, then gets frustrated when they send him away. After the second time, it becomes somewhat tedious to watch – hardly making for the enticing pilot I was expecting. Rand’s backstory is hardly new either – we seem him as the bullied child, with both parents killed in a crash 15 years previously – it’s all a bit Batman. The jump between past and present is rather clunky, making the episode difficult to watch.

Despite the slow start to the somewhat disappointing pilot, Finn Jones does a great job as Danny Rand. Probably the main reason for watching the series, Jones manages to keep my attention where the plot otherwise would not. He nails the child-like wonder and excitement Danny has when he first shows up, excited to be back home, not realising the rejection and violence to come. He then proceeds to looks like a kung-fu master, even if the early fight scenes are a little uninspired.

The episode itself sets up several plot strings nicely, some resolving quickly and others that are obviously going to play a bigger part to the main arc of the series. The issues at Rand Enterprises will surely play a big part in the plot as Danny potentially owns 51% of the company. Internal rivalry, sabotage and potential foreign expansion are all hints given Episode 1, suggesting much of Iron Fist could revolve around the battle for Rand’s company. There’s also the issue of how Danny is alive. If he survived the plane crash, other passengers might have also survived.

What about Danny’s powers? His lightning-quick reflexes are just about all that we see in this episode. With no sign of his ‘Iron Fist’ just yet, I hope to see how and why he was trained in future episodes, as well as just how powerful his punch is.

In my opinion, ‘Snow Gives Way’ is in keeping with the rest of the pilots of the Netflix Marvel Series – not up to scratch with what is to come. At least in the cases of Daredevil, Jessica Jones and Luke Cage, each troubled hero had a reason for us to like them from the start. With Danny Rand, he seems merely ‘likeable’, with some good fighting skills.

From this point, Iron Fist has a lot of potential to improve as the series goes on, and with any luck, it will.

The entire first season of Iron Fist is available on Netflix now.