Despite its arrival on the 17th of March, less than a week away, the excitement surrounding Iron Fist has long been wanting. I’m very unsure of what this show will be*. We’re four seasons into the Netflix-Marvel experiment, which shows no signs of slowing down, despite some obvious flaws. Two seasons of Daredevil, one apiece for Jessica Jones and Luke Cage (the last of which debuted just last September) have brought us to 2017, with the last of the Defenders set for his own show, before their coalescence in the summer. So, what do we know, and what might we expect from the debut of Danny Rand?

First of all, the character of Iron Fist is something that the Marvel Cinematic Universe rarely sees: a martial arts expert trained in a mystical Oriental location that can channel mystical energy to turn his hands into extraordinarily powerful weapons, to go along with his martial arts mastery. Only last year’s Doctor Strange comes (eerily) close to that logline.

In comic book terms, Danny Rand’s origin is surprisingly, vastly complex and a little bit bonkers, sharing similarities with both Stephen Strange and DC’s Oliver Queen/Green Arrow (of the New 52 variety). It involves a family business, a royal dynasty, a mystical city founded by aliens that appears on Earth once a decade from an alternate dimension, betrayal, parental deaths, and a giant fiery serpent/dragon beast named Shou-Lao, the slaying and molten heart of whom gives Danny Rand the powers of the Iron Fist. Compared to his future fellow Defenders, all of whom received their powers through accidents of the traffic and experimental variety, it’s quite distinct.

And charged with bringing that tale to the small screen? Showrunner Scott Buck, formerly of Dexter, Six Feet Under, and Rome – all pretty critically acclaimed shows, but his specific run on Dexter, in the final three seasons, was not. Many felt that the show had a disappointing, bordering on terrible conclusion, after declining returns in later seasons. Without having seen any of these shows for oneself, and given Dexter’s negative reception, it’s hard to feel too excited about Buck’s potential approach to Iron Fist based on his name alone. 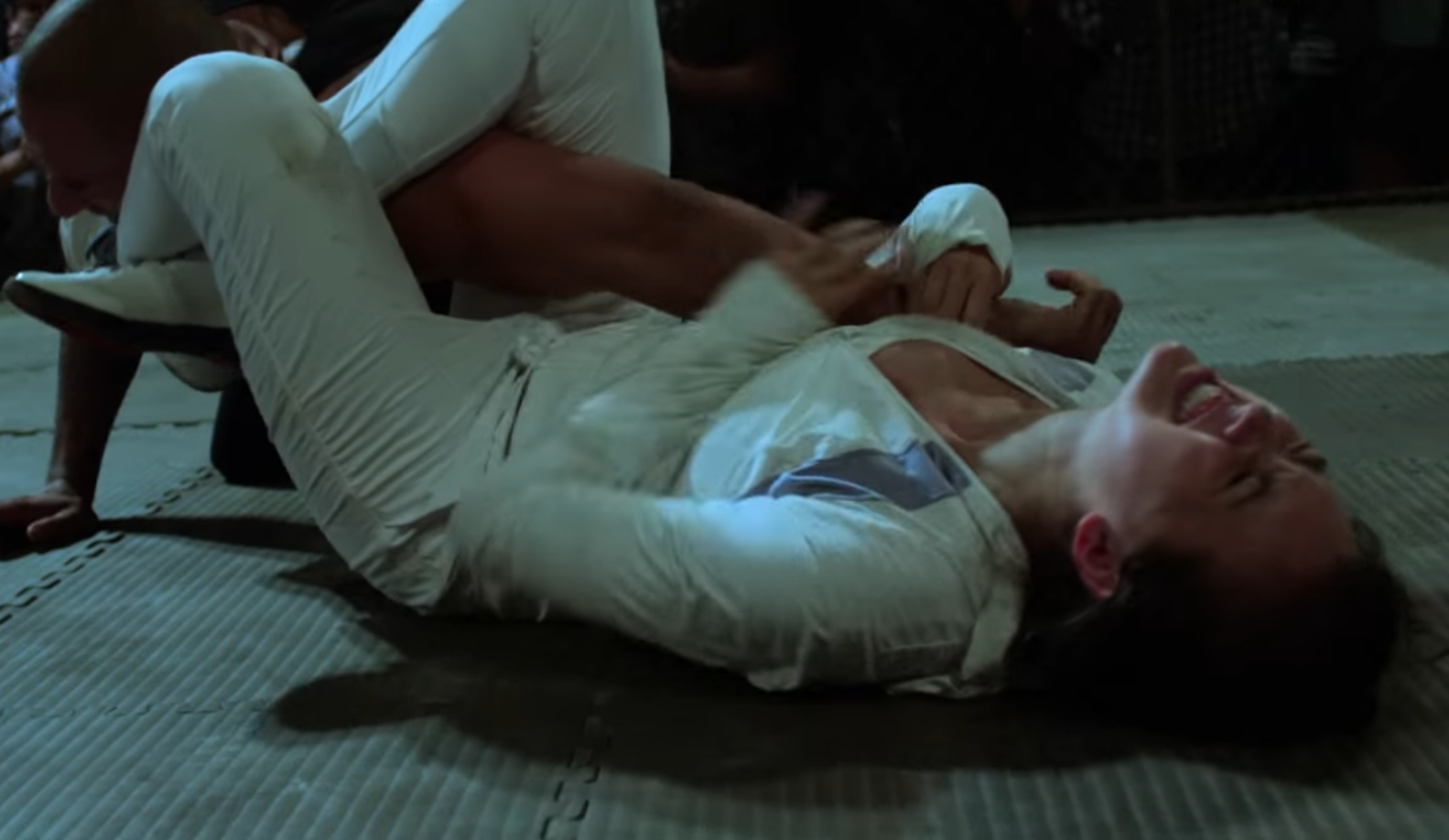 So what go wrong? Firstly, every one of the Marvel Netflix shows has suffered from wheel-spinning and lack of momentum, as they struggle to find something to do in a grand total of 13 episodes. Luke Cage barely had a solid plot until the very middle of the season (by which point I’d already checked out), while the first season of Daredevil couldn’t go one episode without its characters investigating a mystery the audience and hero had already solved; even Jessica Jones waits all of episodes 11 and 12 before the heroes can face off against Kilgrave in the finale. Its resolution of its subplots during this time was brilliant and thematically resonant, but they couldn’t come up with a good reason to not immediately go and face Kilgrave. So, if Iron Fist can’t figure out how to keep the plot moving for 13 episodes, without resorting to time-consuming non-conflicts between hero and villain, it could be difficult to care about the plot.

Furthermore, there’s the question of exactly how far it’s willing to go with the mystical and outright weird elements of Danny Rand’s story – which are plentiful. The Iron Fist isn’t just a glowing yellow strong punch, it’s a near-unstoppable force that has enabled Rand to beat seemingly unbreakable opponents like metal-plated mutant Colossus. His abilities may be centred partly around “channelling his chi”, and meditative strategies that grant him focus and fighting prowess, but there’s also the matter of the dragon’s molten heart. So far, Netflix’s shows have shown active dismissal of comic style: Luke Cage features the eponymous hero actually describing himself as a fool whilst wearing his classic costume. It might seem silly, but it’s also striking and bold; instead of the iconic yellow and blue, Mike Colter walks around in an H&M hoodie. Comic book Daredevil is a masterful ninja, with extraordinary awareness and fighting prowess granted by his heightened senses. Meanwhile in the show, he runs around in a bulky armoured suit, and gets out of breath beating up everyday thugs, never mind the super-ninjas of The Hand. Not to mention how it took two 13-episode seasons before he acquired the signature comic book billy club – imagine making Spider-Man wait two films before he could shoot webs! Iron Fist has one of the coolest looking costumes in Marvel comics. My heart might break if lead actor Finn Jones sees the green and yellow duds worn by a random monk, and responds with a smirk. 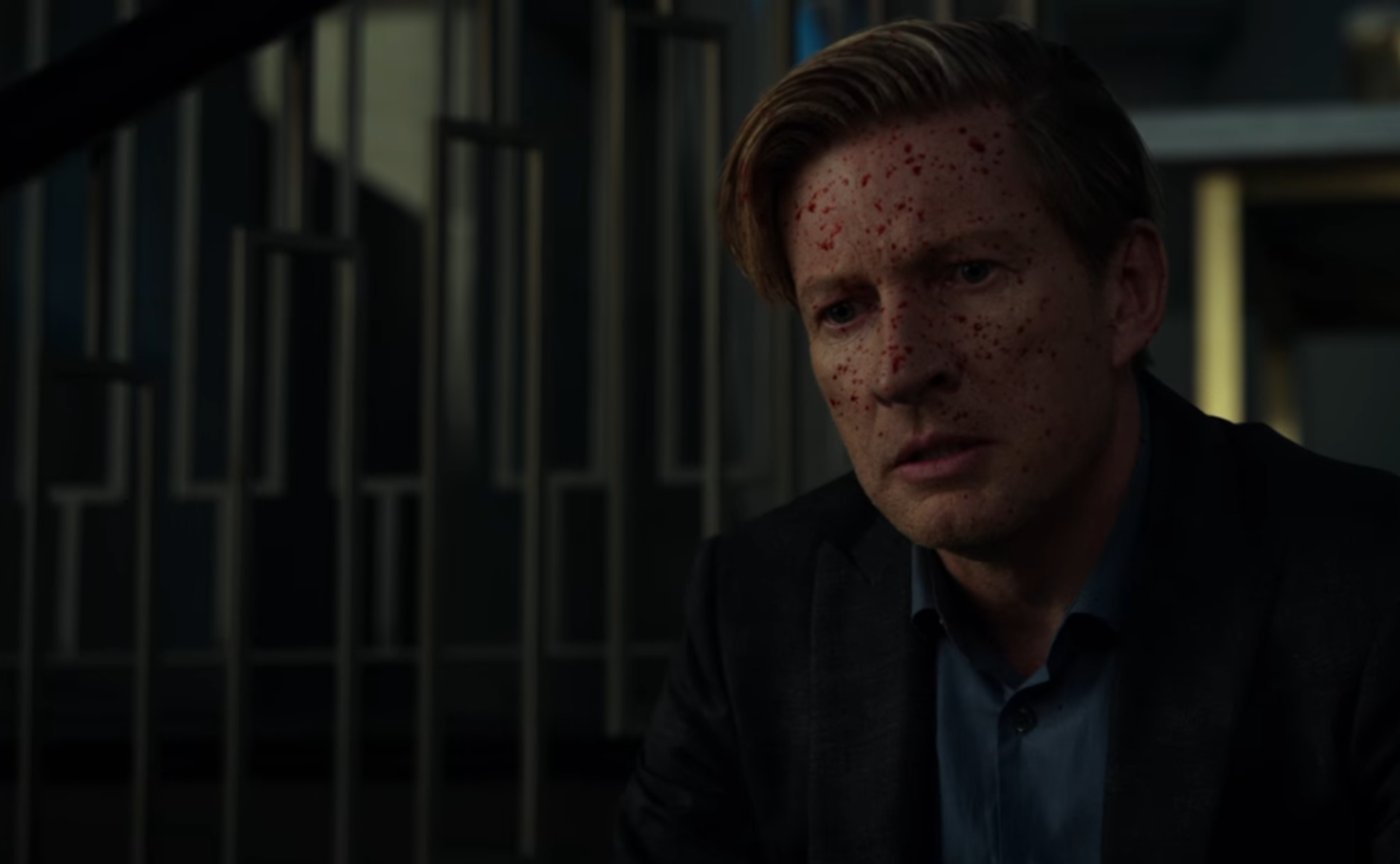 In all honesty, Iron Fist is arriving at a disadvantage, and its marketing does it almost zero favours. Daredevil was interesting since it was his onscreen return, more than a decade since the last attempt, not to mention being the first “adult” Marvel screen offering. Jessica Jones’ comic series was less popular and more recent than Matt Murdock, but had the distinction of being a superhero TV show led by a woman – and a pretty great one at that. Luke Cage is a superhero show about Harlem, headlined by a black man, whose skin is impervious to bullets. And although the quality of these shows has varied, their central ethos and problems tend to remain the same: great casting, strong to mediocre plotting, thematic focus on social justice issues that often becomes explicitly textual, and low-lit corridor fights.

Iron Fist may well turn out to be a fascinating spin on the 1%, or the genre, and it may have something compelling to say, if we can stop being led into hallways for our hero to scrap with ninjas. But at this moment in time, it looks almost comically familiar: a boy stranded without his family, becomes a man through martial arts training, returning to his metropolitan home to fight crime within and without his family business? Hello Arrow! I have a lot of hope for Finn Jones’ take on Danny Rand – what little footage we’ve seen shows someone that is almost boyishly naïve despite the incredible discipline and kung fu skill – as well as David Wenham’s villain (someone who doesn’t get enough work) and Jessica Henwick’s east-Asian hero Colleen Wing; beyond that, only this image has made me actually excited: 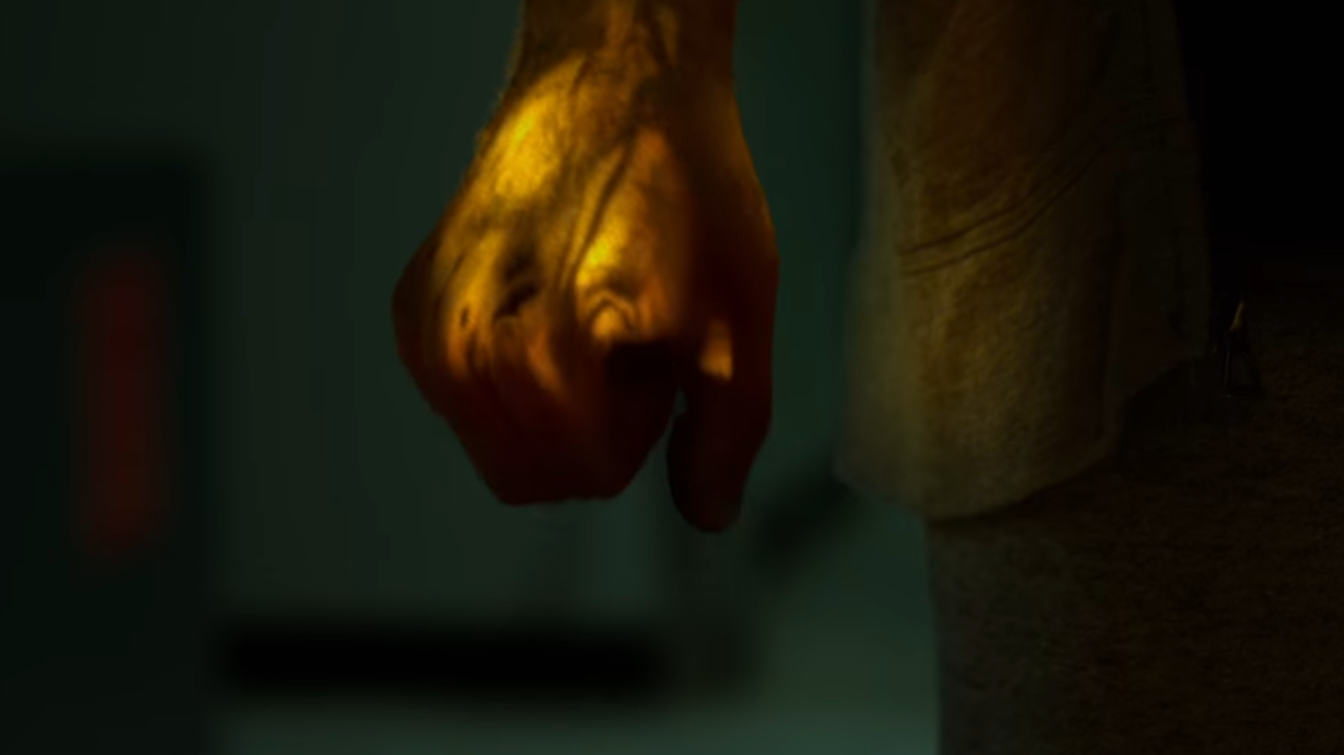 The sight of a glowing yellow ‘Iron Fist’ makes me believe there may yet be magic in the Marvel Netflix shows.

Iron Fist hits Netflix on March 17th. Check out the trailer below.