Read more
You are at:Home»Culture»What’s the Matt-er: Words with Feelings, or, Why English Literature isn’t the Only Kind Worth Reading
By Matt Clarson on January 31, 2016 Culture, Literature

There is a worrying prevalence among, well, lots of people, to assume that English literature is the best literature, and that’s that. And these people do have a point. Shakespeare, Austen, and Woolf are all English, and almost everyone agrees that their work is among the best. The problem comes when people look at these writers, and instead of seeing them as geniuses who happen to be English, they see them as English, and therefore geniuses.

If you ask someone who they think was the best writer in, say, the Nineteenth Century, they’ll probably say something about Dickens, even if they have never read a Dickens book. And if you ask them about any period where Dickens is not a possible answer, they’ll either say one of the prominent English writers of the time, or Dickens. If you ask someone who has read at least a little widely, they’ll tell you that, really, ‘best’ is an arbitrary means of classifying or celebrating what are a vast range of very different, very incomparable works. Or they’ll say Dickens to make you go away. 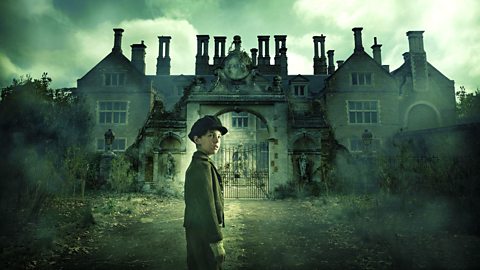 Now, I have no problem with people liking Dickens, or having Dickens as their favourite author (although have you tried actually reading a Dickens book? Jesus! No-one cares what the plucky orphan boy did that one time in London), because literature is inherently subjective. You can think Twilight is gold, and that’s totally fine. My problem is when people mistake their subjective opinion for an objective one, and when such people happen to be Minister for Education, and they decide that the GCSE English syllabus can only contain works by English writers. And don’t start saying anything about how it’s called ‘English’.  For all intents and purposes it should be called just ‘Literature’, or ‘Words with Feelings’, or something. Not only does this lead to cultural isolation, rather than, you know, a sense of shared understanding and wider empathy, it winds up making people think that English literature is the only kind worth reading.

What I’m trying to say (in a very roundabout sort of way), is that this idea that English literature is inherently the best is a bad one. I mean, whatever it is that you’re trying to impart when you claim a book to be the best, or decide that one book should be read in schools over the other, limiting yourself to just one geographical set of books seems counter-intuitive. That’s without even going into the fact that we live in a much more interconnected world than ever before and that at everyone’s fingertips is a smorgasbord of ideas and styles and peoples, so we might as well just embrace it for the staggering feat of human achievement that it is. There is a wealth of brilliance within easy reach, brilliance that can tick any box you want ticked.

Do you want to show children, or teenagers, or other generally young, impressionable people, that reading can be rewarding? Do you want them to enjoy it? Have them read something by Mohsin Hamid. His books, like The Reluctant Fundamentalist, or How to Get Filthy Rich in Rising Asia, are inventive, short, and easy to read, and come with the added bonus of introducing the reader to a culture in sore need of more nuanced understanding.

Maybe you want something that epitomises the kind of stylistic playfulness of postmodernism, or is just generally an example of a thoroughly well-written modern novel. Try Norwegian Wood, by Haruki Murakami (by the way, I’m not saying that this will be an easy book, but then 1984 isn’t particularly easy either).

Do you want to show the literary realism of the Nineteenth Century? How about, instead of Dickens, you read Madame Bovary, by Gustav Flaubert, or Les Misérables, by Victor Hugo (this one comes with added bonus of being super popular), or Anna Karenina by Leo Tolstoy. All three of these books are considered to be some of the best ever written, and Tolstoy and Hugo influenced Dickens’ own work. 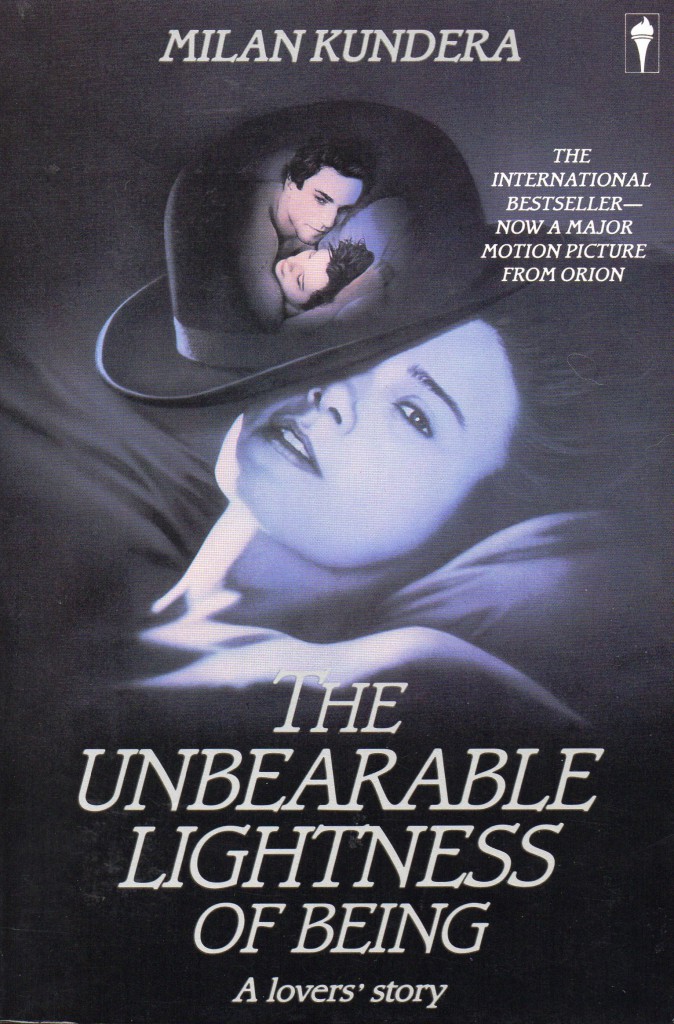 As well all the sultry-ness, it’s got a cute dog. And communists. What’s not to love? Photograph: Orion

Do want a masterclass in narrative? Read Dostoevsky’s short stories. The advent of Modernism? Swann’s Way, by Proust. A seminal work of African literature? Chinua Achebe’s Things Fall Apart. Philosophy thinly veiled as a novel? Nausea by Jean-Paul Sartre. An exploration of love and desire (with more philosophy thrown in for free)? The Unbearable Lightness of Being by Milan Kundera. Political intrigue, drug abuse, vengeance, and lesbianism? The Count of Monte Cristo by Alexandre Dumas. The experience of an entire city distilled into one short novel? Portrait with Keys, by Ivan Vladislavić.

What I’m trying to say is that there is so much excellent literature available to you, just waiting for you to pick it up so that it can make you laugh and cry and get lost in worlds, people, and places that make you see your own life in a profoundly different, profoundly better way. What I’m trying to say is that choosing to only read English literature is like going to one restaurant, really enjoying the food, and then never going anywhere else again. It wouldn’t kill you, it wouldn’t even make you a necessarily dull person. But wouldn’t you, every now and then, look in through the window of a different restaurant, and see all these happy, smiling people enjoying food you’d never eaten before, and wouldn’t you just want to try it?

Recommendation: I mention it in the above post, but my recommendation this time is Mohsin Hamid’s novel How to Get Filthy Rich in Rising Asia. It tells the story of a man’s life and how he (as the title suggests) becomes filthy rich in rising Asia. What separates it from other novels, and makes it as good as it is, is that the book is written as a self-help book, entirely in second person. That is, it addresses the reader directly (as “you”) for the entire novel. It makes for a funny, engaging read, and a quite unique novel that stays with you even after you’ve finished it.