Read more
You are at:Home»Culture»What’s the Matt-er: On Games and Art
By Matt Clarson on November 29, 2015 Culture, Video Games

The question of what Art is (“Art” with a capital letter, as opposed to painting, drawing etc., which is just one kind of Art), and whether video games are artistic or have merit as pieces of art, is not a new one. Lots of people have opinions on it, and have voiced them accordingly. Now I’m going to voice mine – and to make everything clear from the get-go, I definitely think that some video games might potentially be in a position where it could be argued that they count as Art. Maybe. 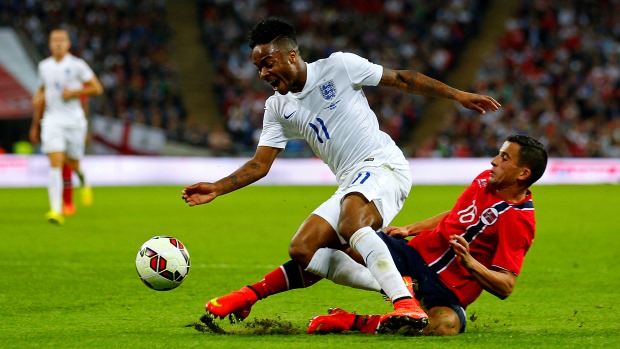 This isn’t art. Also, the picture used here could have been a lot more risque, but apparently this isn’t that kind of website. Photograph: EPA

So what separates Art from a multitude of other pursuits and activities is not entertainment. Instead, it’s that thing I mentioned briefly above – artistic merit. This is the biggie, the thing we all mean when we talk about Art. To have artistic merit is to question and to be questioned; to teach and to be interpreted; to possess potentially infinite meanings; to reveal, to explore, and even to create that indescribable core of what makes a person a person.

This ephemeral quality – this merit – though, is not shared across what we would automatically call Art. Take books, for example. Obviously, the novel is an art-form (at least I sincerely hope it is, or I’m paying £9000 a year for nothing). Things like Lolita, or Ulysses, or Heart of Darkness, these all have artistic merit, but what about Twilight? What about 50 Shades of Grey, or The Fault in Our Stars, or A Time to Kill? Are these artistic? Some would say they are, some would say they aren’t. Whether they are or not isn’t my point though, my point is that despite this uncertainty, the novel is still explicitly considered to be an art-form. In that vein, the kind of cherry-picking that critics of video games employ, where they point at Call of Duty and compare it to, say, Citizen Kane, is unfounded. Compare Call of Duty to Transformers, compare it to a James Patterson book, not to Shakespeare.

All a form of entertainment needs to be considered Art is for some instances of it to have a wider meaning, to have an impact on its consumers beyond some transitory sense of enjoyment or attachment. It needs to make a comment about society or the human condition – an intelligent, well-constructed comment, too, not just “war sucks amirite?” (see: The Hunger Games). And that is something that video games have in abundance. 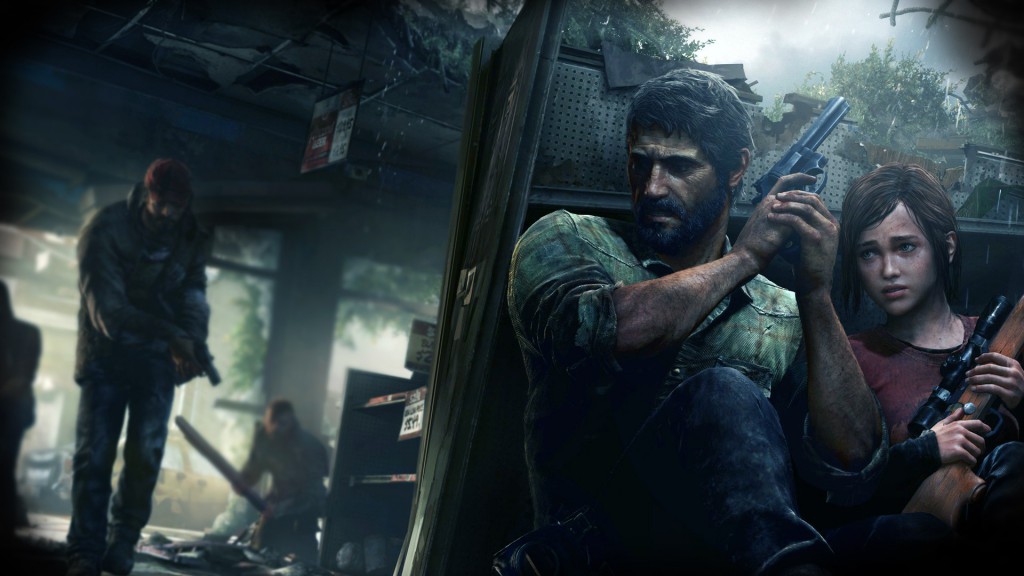 The Last of Us. A game with an objectively important message. Don’t. Shoot. Ellie. Photograph: Naughty Dog

Naughty Dog’s The Last of Us is one of these. It offers a look at humanity akin to that found in Cormac McCarthy’s – well, to be honest in any Cormac McCarthy book. It makes you seriously question what the value of a single human life is, and it offers an examination of loss that is as good as can be found in something considered “literary”.

In Journey, a game by Thatgamecompany, you wander by yourself towards a mountain. You can meet other players, and travel with them, but the only means of communication available is a kind of chirping noise. The game fosters collaboration, the forming of an emotional connection with someone you don’t know, and will never see. And the kicker – this doesn’t have to happen. You aren’t forced to work with other people, to travel for hours and hours with a stranger, chirping back and forth, showing one another how to do things, or where to go next, it happens because you, the player, choose for it to happen. This choice is the fundamental aspect of what can, and does, elevate video games from being purely for entertainment to being works of Art in and of themselves. 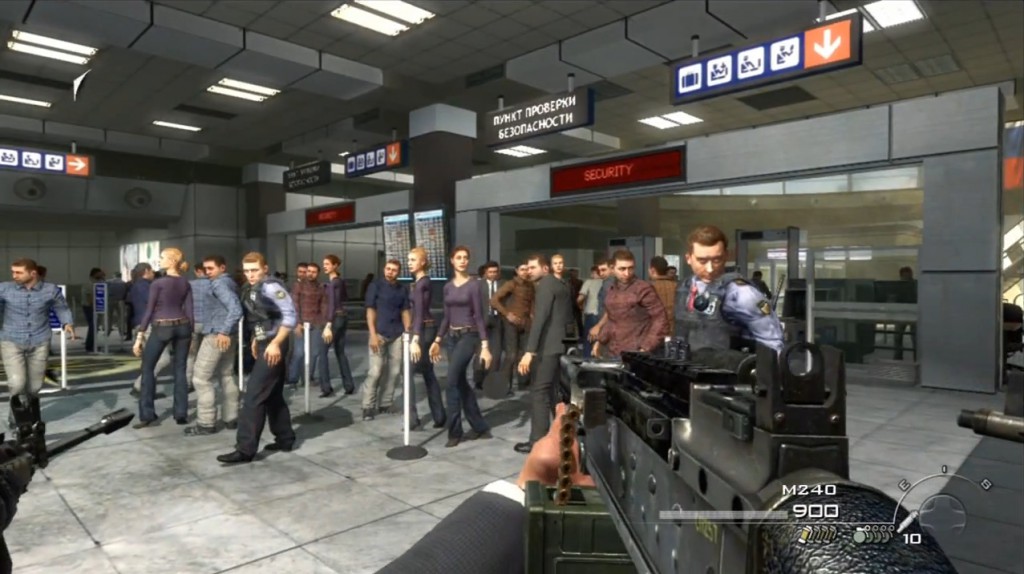 “What do you mean I didn’t have to kill the people? Oh God. I’m a monster!” “Yes. That’s kinda the point.” Photograph: Activision

In Call of Duty, widely decried as being just consumerist, superficial trash, in which fourteen year-old boys scream profanities at one another while shooting wildly and without thought, there is a level where the player has to walk through a crowded airport terminal armed with a gun. The player is not required to fire their weapon, they are not told to fire their weapon. And yet pretty much everyone who plays the level kills the hundreds of innocent people in the airport. They choose to do so. If you don’t think that tells you something about humanity, then, frankly, you’re wrong.

Every form of Art becomes so by introducing and using a new way of creating meaning. With books came the opportunity to look inside someone’s head, to be forced to accept the consciousness of others. With film came the colliding of light and story and sound, the ability to see, hear, and experience with unprecedented clarity things that once happened, that could happen, and that could never happen. With video games comes choice.

Amazon’s new series, The Man in the High Castle, is definitely worth a watch. It looks at an alternate history in which the Nazis won WW2, and America is split between the Greater German Reich and the Japanese Empire. It’s absolutely beautiful, it’s well acted, and it explores some really interesting ideas. If you like WW2 fiction, spy thrillers, or mysteries, then this is for you.