Read more
You are at:Home»Culture»What’s the Matt-er: The Streaming Wars
By Matt Clarson on November 22, 2015 Culture, Television

Years ago, in the distant, murky past (that is 2012), Netflix became available in the UK. It had already existed for years in America as a DVD-rental service, and online since 2008. It was cool and all, you could watch some films on the internets, but that was it. A glorified Blockbuster. Then, Netflix secured the rights to the last season of Breaking Bad, which was something that had never happened before. The only people who watched new TV online were broke students and pirates. More was to come. 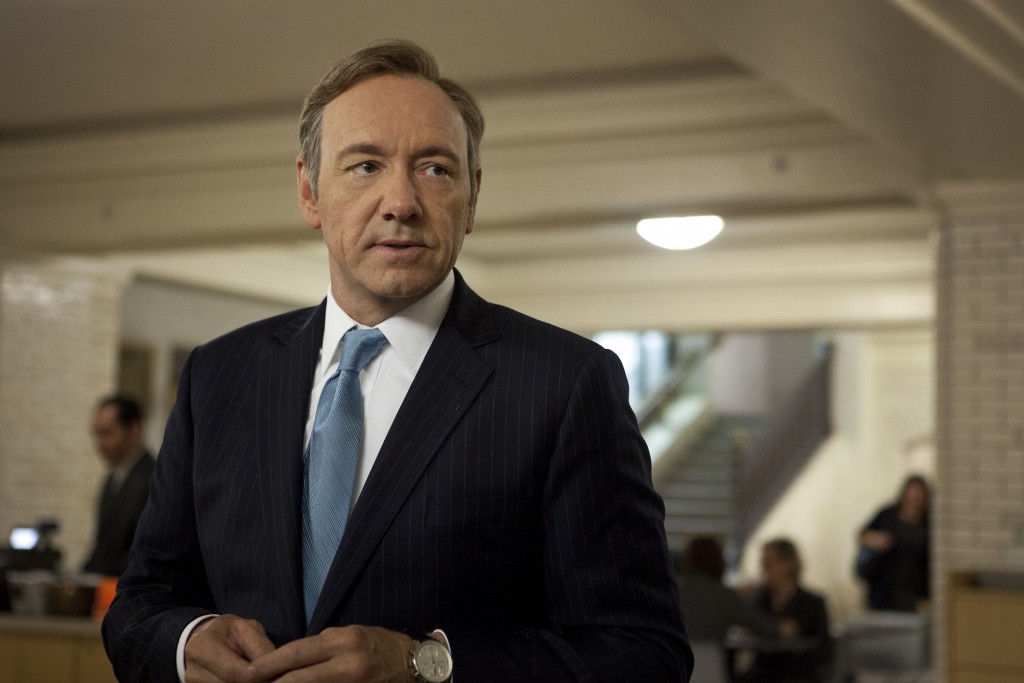 In 2013, Netflix premiered House of Cards, its first original show, which was made by David Fincher and starred Kevin fucking Spacey. It was nominated for, and won, a bunch of Emmys. Shortly after that Orange is the New Black did the same thing, and TV, hell, all of entertainment, was changed forever.

For a long time (three years is a long time, right?), Netflix was the king of online TV. Amazon tried to copy them, but no-one really cared (did anyone watch Exodus?), and all the TV exec people just carried on doing the same crappy things they always did. Now though, strange things are a-happening. HBO have set-up a dedicated online platform for their shows (read: for Game of Thrones), Sky are setting one up, and Amazon have got their shit together and are bringing their considerable assets to bear on the world of subscription based streaming platforms. They’ve secured the Top Gear trio to make a car show. They’ve secured the international rights to some of the best new TV from the States (Mr. Robot, basically). They set up a program where producers can show TV pilots, which are voted on by critics and the public, and which has spawned some damn good-looking shows, like their adaptation of Phillip K. Dick’s The Man in the High Castle. Meanwhile, Netflix have thrown down the gauntlet in the form of their Marvel The Defenders series, including the amazing Daredevil, and historical crime thriller Narcos.

For a long time I sneered at Amazon. Netflix was fantastic, and it was all anyone needed. But actually, that’s no longer the case. While, yes, House of Cards and Orange is the New Black are phenomenal, the rest of Netflix’s original shows are lacklustre in comparison. And if they had continued to dominate this new and growing market, they would have gotten more and more complacent, and Daredevil and Narcos never would have happened. The fact that Amazon are making some seriously great stuff is brilliant, not only because new, good, TV is always welcome, but because they are challenging Netflix, and because Netflix has nothing to do but respond in kind. The streaming wars have begun, and while these two titans do battle, each escalating and escalating, pushing the boundaries of what TV and online streaming can achieve in the hope of outdoing one another, we get to feast on all the awesomeness that they create.

My recommendation this week is Rebecca, a play being put on at the Mayflower theatre. From the Kneehigh theatre company (who are a pretty big deal), and directed by Emma Rice (who, in 2016, will become the artistic director at Shakespeare’s Globe theatre in London), the play is an adaptation of the novel by Daphne du Maurier (from which Hitchcock’s film is adapted), which tells the story of a woman who is plagued by the memory and presence of her husband’s first wife.